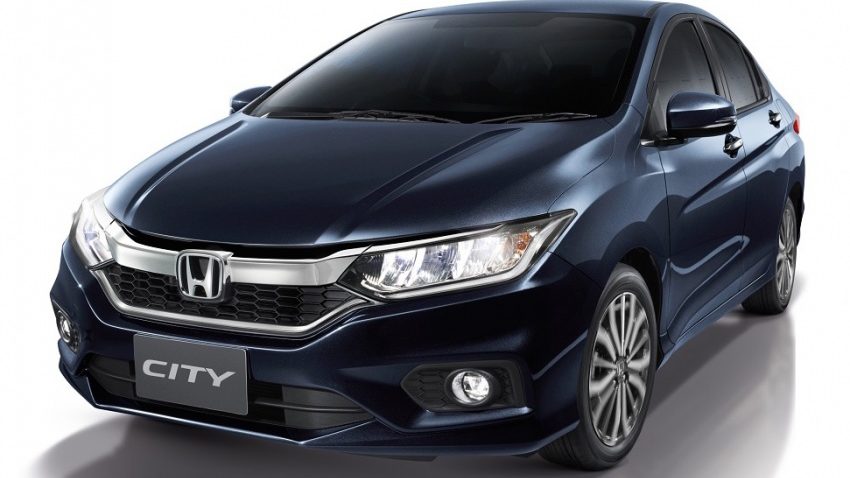 The 2017 6th generation Honda City facelift has been launched in Thailand on 12th of January 2017. Following its launch, Honda Automobile Thailand (HAT) is set to raise its car production by 10% this year to 220,000 units. 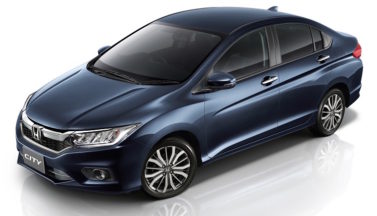 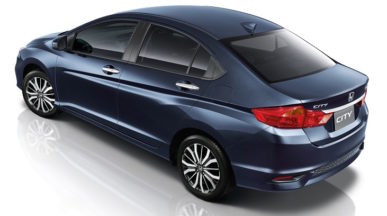 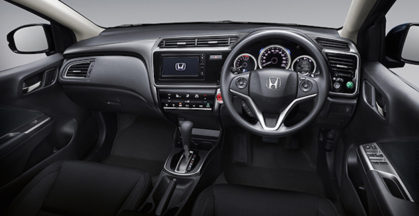 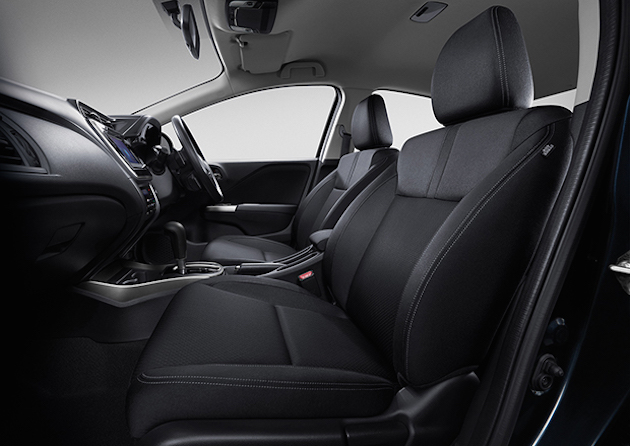 Honda runs two plants in Thailand, with its Ayutthaya and Prachin Buri facilities capable of churning out 300,000 and 120,000 cars respectively. The latter, which makes the City and other compact cars, will run at maximum capacity this month. Honda expects to sell 36,000 units of the refreshed City this year.

The 2017 Honda City facelift is bound to launch in the Indian car market by the end of this month. However there is no official word from Honda Atlas regarding the launch of the 6th gen City in Pakistan.