What is Black Ice and Why is it Dangerous?

A video was recently posted on social media where a vehicle lost control on a road between Murree and Abbottabad, and went off the track into a ditch. Thankfully, all occupants are safe as per information. The cause of the accident was known to be ‘Black Ice’.

Related: Guide: How to Drive Safely in Fog

When it comes to driving in extreme winters, Black Ice remains one of the deadliest hidden dangers, which as a driver one must always be aware of. Black Ice is known to have claimed hundreds of accidents and killed or injured many all across the globe. Every year plenty of accidents happen, resulting in serious consequences.

So what exactly is Black Ice? 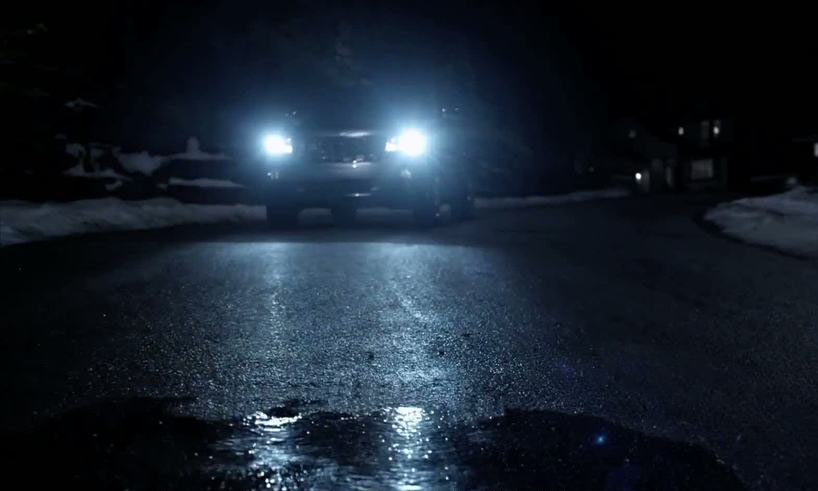 The most basic definition of Black Ice is a thin coat of highly transparent ice. The reason it is transparent is because it blends in with road pavements since it is so thin, making it nearly impossible to see. It’s called black ice since it looks black, like the color of the road pavement it forms on.

When snow melts or also even after rain fall, if the ambient temperature falls below freezing point, the melting snow and rain water freeze the thin layer of water which is collected over the surface of the road and establish a slippery layer of ice. As road surface is usually black and thin layer of frozen ice is transparent , it just looks like a wet patch on the road, which it obviously isn’t. 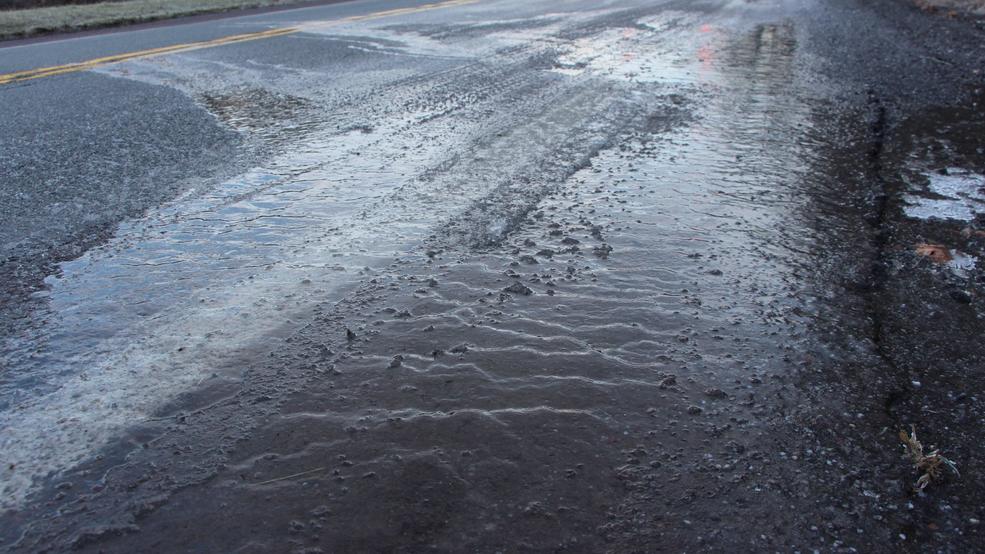 Black ice can also form if moisture in the air condenses and forms dew or fog, and then the temperature drops below freezing.

Common locations to find black ice include bridges, overpasses and spots on the road shaded by trees or other objects. Black ice is more pronounced on the inner or outer edge of the roads, especially on curves where water can collect and freeze.

Bridges and overpasses are prone to black ice because cold air is able to flow underneath the road surface, since it is elevated, therefore lowering the pavement temperature. Shaded spots on the road are prone since they receive less warmth from the sun during the day.

Traction Control may assist, but to a certain extent

Even if the vehicle is equipped with traction control system, the vehicle may lose control if the surface area of black ice is wide enough with multiple tires of vehicle are over the affected area. These safety systems re-correct the drivers path and provide stability by individually braking the wheels , cutting down engine power and correcting the steering angles. However if all the wheels are above black ice and start losing traction, the system doesn’t perform its desired work effectively and vehicles can leave its intended path and direction. 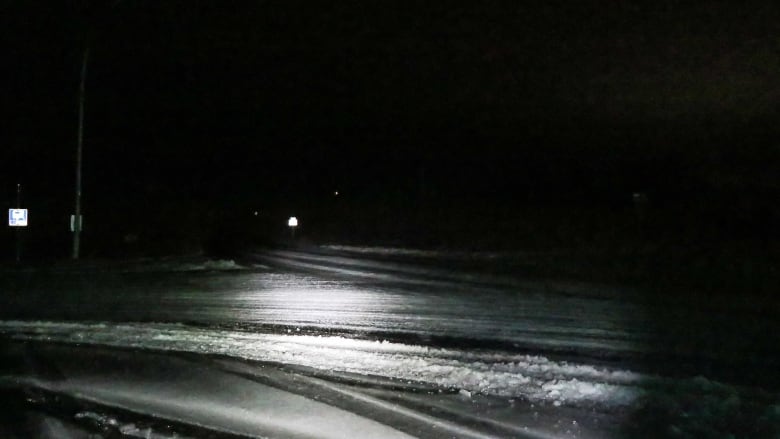 There are a certain things you should take into account:

A car thermometer, like any digital thermometer, tries to find the air’s ambient temperature. So, if a vehicle’s thermometer is close to freezing, the driver should take extra precaution behind the wheel. Although car thermometers give relatively accurate readings, they can be incorrect for various reasons, so they should not be used as the absolute authority.

Related: The Importance of Windshield Wipers

The best way to know if roads are icy before heading out the door is to be aware of when, where and how black ice forms. The prime time for the development of this ice is between sunset and sunrise, when temperatures are typically the lowest. 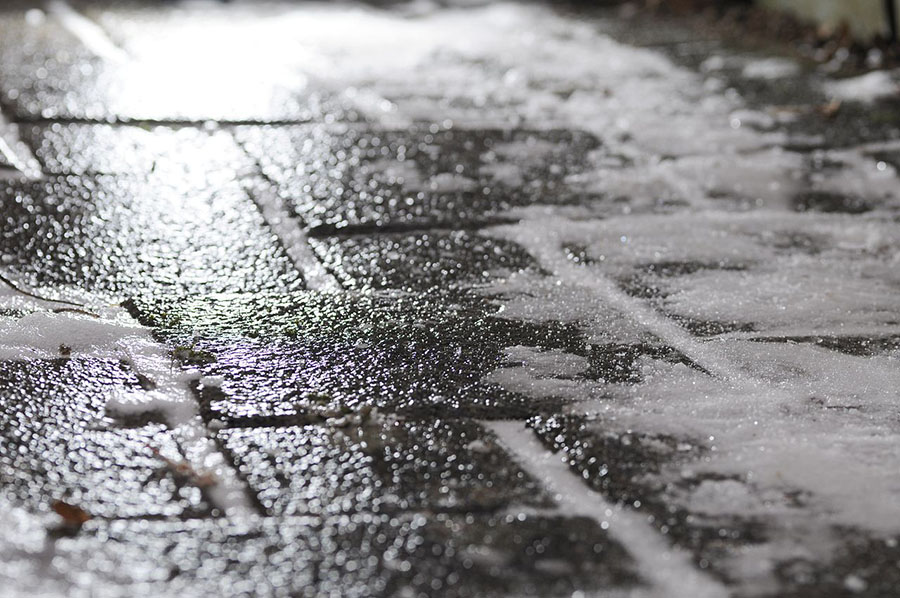 However during the day, the best thing to do before getting in a vehicle is to take a look at the pavement. If the pavement is dry but you are seeing spots that look dark and glossy, that is probably going to be black ice. As far as driving during night hours is concerned, you should never try to drive fast as black ice is always difficult to spot when in dark.

Related: Plus Sizing- Advantages and Disadvantages

While driving on black ice is similar in some regards to driving on snow, the biggest difference between the two is the amount of traction the vehicle retains. With snow, there is still some traction; whereas on ice, there is no traction, and that’s where it becomes very dangerous.

Driving a vehicle in these situations is always risky and requires a lot of focus and attention. You can come across any unknown hazard anytime so you must always be alert to deal with such uncertain situations.