Earlier this week, news went ablaze on the internet and social media regarding Toyota’s intentions to launch a new hybrid SUV that will compete against the likes of Kia Sportage and upcoming Hyundai Tucson as well as Proton X70. 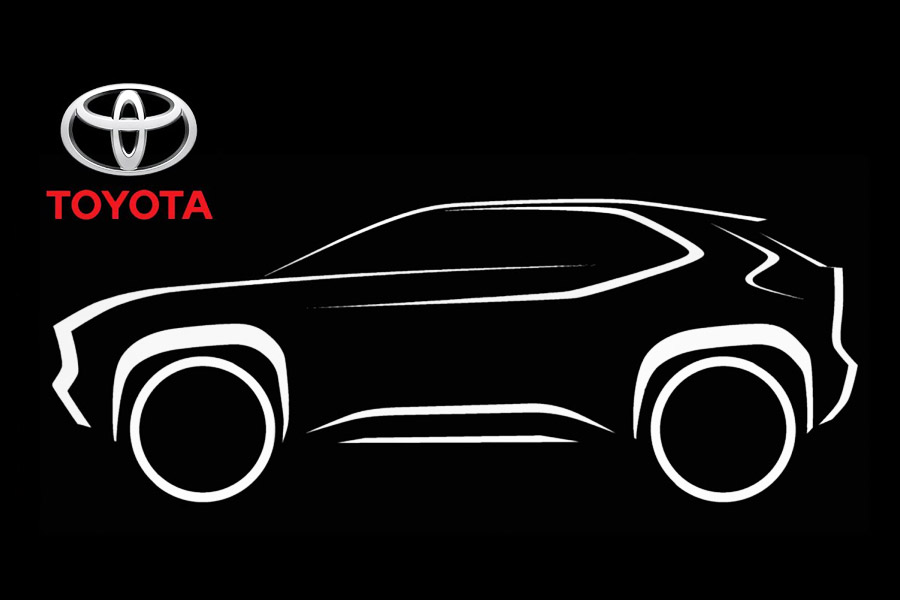 Upon digging further into the matter, our sources have confirmed that Indus Motor Company (IMC) is indeed working on to introduce a new SUV; however the official remains tight-lipped about revealing which model it’s actually going to be.

Toyota has been feeling the heat ever since the introduction of Kia Sportage which is doing fairly well in the market. It offers a lot in the PKR 5.0 million price range territory where no other rival product is present at the moment. Secondly sales of Toyota Fortuner are on a decline and despite the fact that it’s a capable SUV, its way expensive than the Sportage and although being a better off-roader, it lacks the characteristics of an urban SUV where Sportage clearly takes the lead. So perhaps Toyota thinks it needs to have a utilitarian urban SUV which can compete well against the upcoming competition.

At this stage it’s hard to guess what actually Toyota is planning to bring in, but there are a few possibilities. Let us look at what possibly could be coming out from IMC’s stable.

Toyota’s funky looking crossover SUV, the C-HR also remains a possibility. Based on the TNGA platform, the C-HR does have a 1.8 liter 2ZR-FXE engine on offer which is paired to a 7-speed e-CVT transmission. However the hybrid variant comes with 2WD setup only. 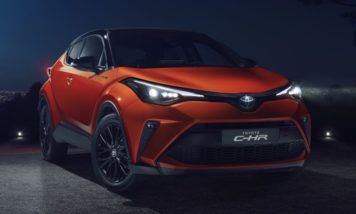 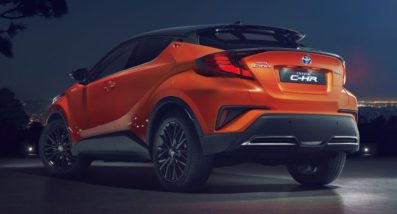 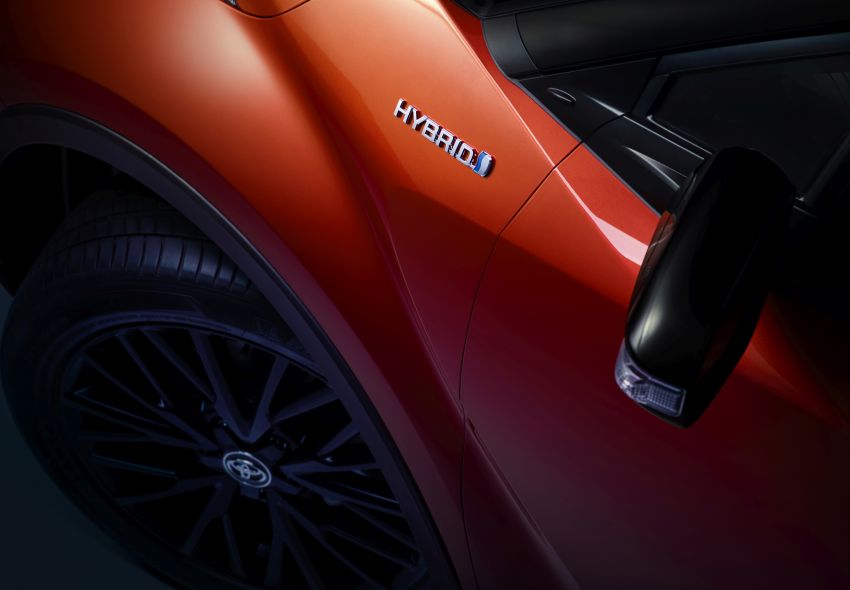 The C-HR competes well against the likes of Honda Vezel/ HR-V but certainly we don’t think it can be pitted against the Kia Sportage that has both 2WD as well as AWD versions on offer.

Toyota has been working on to introduce a new SUV, which was supposed to break covers at the 2020 Geneva Motor Show but the event got canceled due to fears over coronavirus outbreak. The TNGA based SUV will reportedly be getting the M15A 1.5 liter three-cylinder engine, mated either to a 6-speed manual or a Direct Shift-CVT, with both FWD & AWD on offer. There is also a hybrid version that pairs the M15A unit with Toyota’s Hybrid System II (THS II) which can also be specified in FWD as well as E-Four (electric four-wheel-drive) configurations. According to information this new SUV will be slotted below the C-HR, so one cannot expect Toyota to introduce this as a contender to the Sportage in our market. 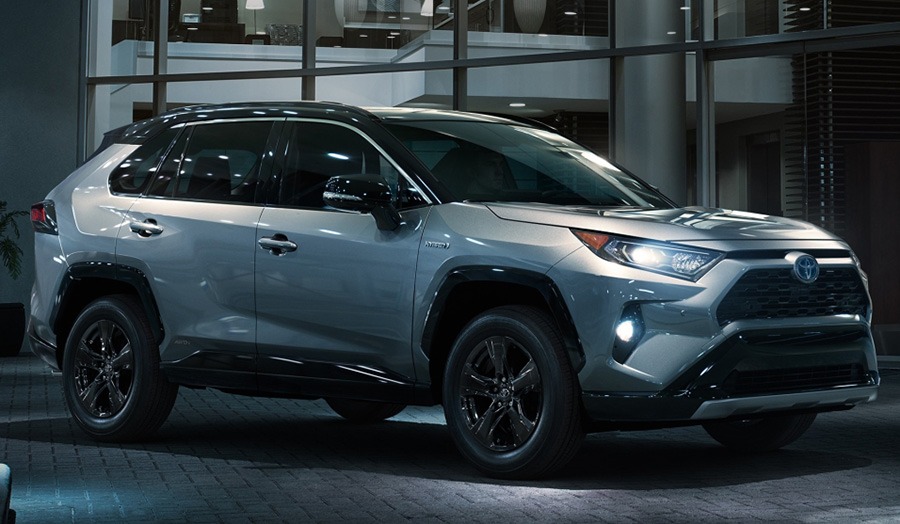 Then there is the Toyota RAV4, the award winning SUV that’s currently in its 5th generation. Built on the TNGA platform, the RAV4 does have a hybrid engine on offer which is 2.5 liter A25A-FXS paired to an e-CVT assisted by 1.6 kW·h Ni-MH battery. Plus it comes with an electronically on-demand AWD system.

The current generation of Toyota RAV4 has received tremendous praise & success ever since it was introduced in late 2018. It’s also the winner of Japan Car of the Year Award which according to JCOTY “responded to all needs at a high level.” The RAV4 can effectively compete against the Kia Sportage, in fact it’s an even better option but pricing would be a real challenge. 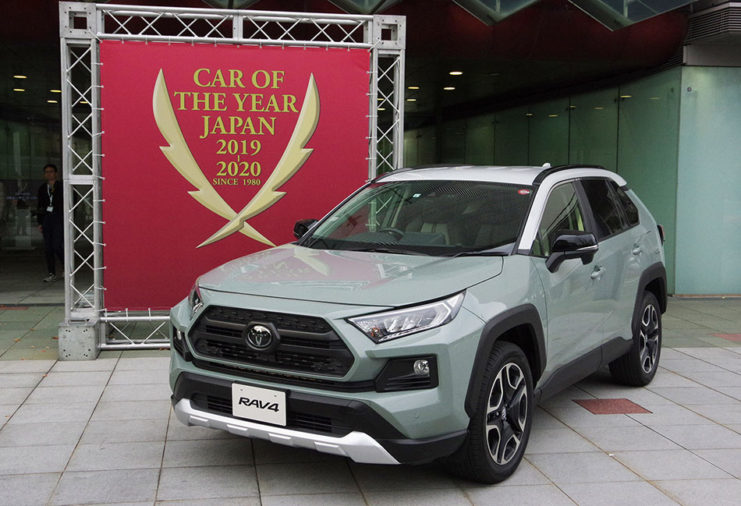 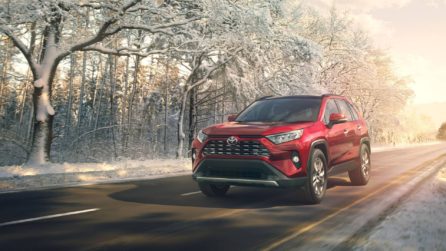 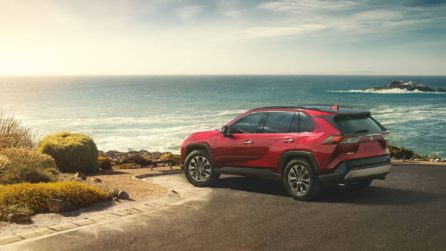 According to information, the new SUV by Toyota will initially be imported as CBU, however depending on its success; there is a strong chance that it will be assembled locally. What are your thoughts on Toyota’s new upcoming SUV? Let us know in the comments. Stay tuned to CarSpiritPK for more information.