Despite a horrible decline in sales, Pak Suzuki instead of reducing prices or giving discounts to boost sales has announced to substantially revise the prices of its cars effective from the 1st of January 2020.

Related: Pak Suzuki Increase Prices by up to Rs 90,000

According to Pak Suzuki spokesperson Shafiq Ahmed Sheikh, the company has been posting losses since the last four consecutive quarters, due to which the company has been trying to make “moderate” price increase as possible despite massive cost rise caused by rupee depreciation against the dollar and incidence of high taxes and duties.

Surprisingly however, there has been no additional duty or tax imposed by the government while the Rupee has actually recovered by 5.5% during the last 4 months. Car sales are likely to regain momentum from January as the New Year begins, thus the company believes price increase will help dampen its declining profits.

The most interesting aspect of this revision in prices is the absence of Cultus (Celerio) from the above list. The company hasn’t made any price revision to the 1000cc hatchback, but the reason isn’t that strange. If revised, the price of Cultus would go beyond the newly launched Picanto and thus will give an advantage to its new rival. The rest of the Pak Suzuki lot, well as we all know doesn’t face any sort of competition whatsoever so the company as usual is free to increase the prices as much as it want. 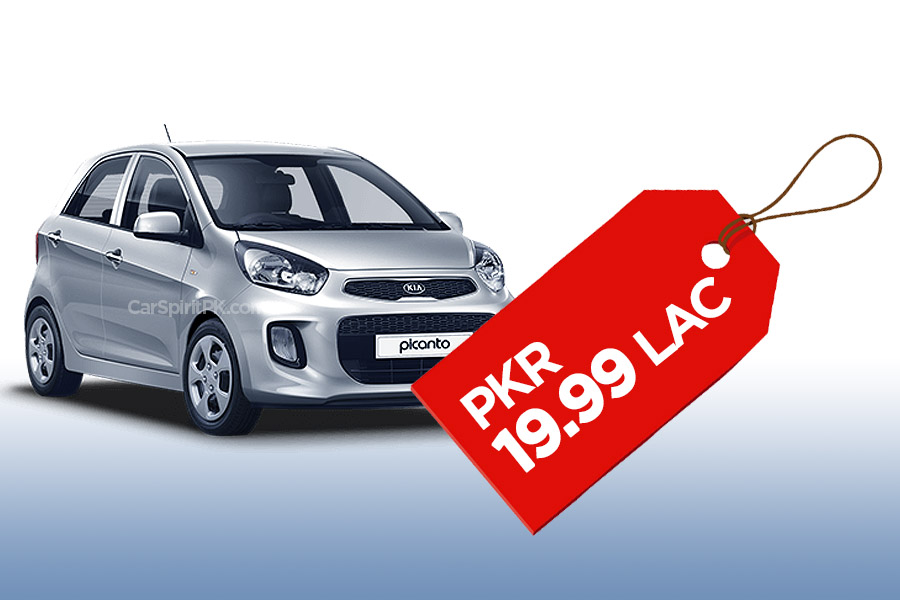 Although we still believe the 2nd generation Kia Picanto is a little overpriced and should have been priced at least Rs 100,000 lower than what it currently retails for. Still it’s quite evident what sort of an effect a slightest of competition in the market can make. The Cultus remains marginally cheaper than Kia Picanto and it is going to stay like this since Pak Suzuki has decided not to revise its prices, at least as of now.