The latest round of crash tests conducted by Global New Car Assessment Program, or Global NCAP, highlights the quality of a number of popular vehicles in South African market, including the Hyundai i20, Kia Picanto, Toyota Yaris and the Nissan NP300 pickup.

As usual, Global NCAP selected the base versions of each of the vehicles to prevent automakers from evading the focus of the tests: It wouldn’t be fair for automakers to load up the more expensive versions with all the safety tech they can throw at a car and advertise it as being “available”, then leave it out of the cheaper trim levels. 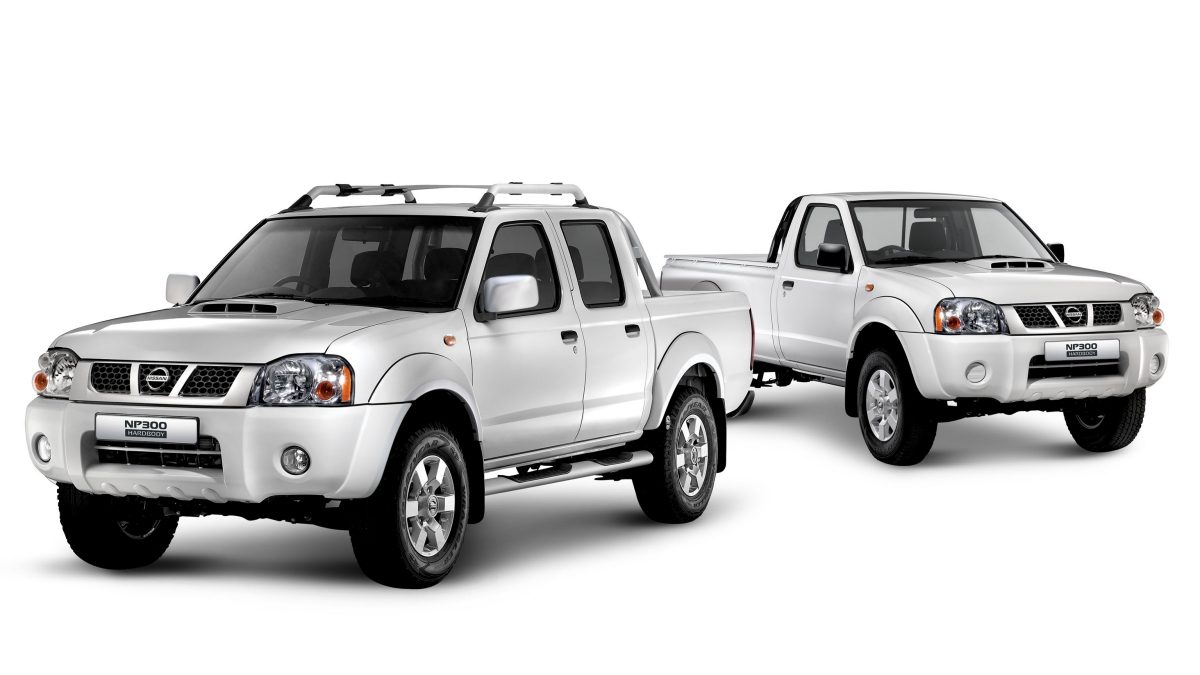 The three hatchbacks all achieved three stars however the Nissan NP300 pickup, despite having a significant size advantage, achieved a horrible zero star rating. According to Global NCAP:

“The Nissan NP-300 achieved an alarming zero star rating for its poor adult occupant protection mainly in the driver head and chest areas in the frontal crash test at 64 km/h. The vehicle structure collapsed during the crash test, and it was rated as unstable.

The steering wheel column did not collapse, penetrating the passengers’ compartment, creating an additional risk for the driver as it moved straight into the dummy chest. This performance showed a significant risk of injuries for the driver despite the car being equipped with double frontal airbags.

This result has surprised even the Global NCAP, which has seen its share of outdated models made by mainstream automakers built to a different standard for what corporations call “emerging markets.”

Interestingly, the Nissan NP-300 is marketed in South Africa as “African Tough”, but in reality it has proven itself to be embarrassingly misnamed. David Ward, the Secretary General of Global NCAP while commenting on the result, said:

But this isn’t the first times such poor result for a product coming from world’s renowned automaker has been observed. In 2017, Renault Duster sold in the Indian market got zero stars although Renault produces the Duster in a number of markets with better crash test results, yet it introduced a version for India which fell so far short on safety. Furthermore the investigations revealed that the airbags of the India-made Renault Duster were smaller than that produced elsewhere.

Another vehicle belonging to Renault-Nissan alliance, the Datsun Go+ MPV tested for the South African market also secured just 1 star rating from Global NCAP last year. In late 2014 Global NCAP wrote to Nissan‚ which owns the Datsun brand‚ urging the company not to launch the Go into the Indian market and others‚ pending an urgent redesign of its body shell because it was “so clearly sub-standard”. However Nissan launched it anyway.

With very minimum legal requirements around safety equipment‚ and relatively low consumer awareness and demand for such features in emerging markets‚ most manufacturers choose not to equip their vehicles with modern safety equipment including airbags, anti-lock brakes (ABS), and electronic stability control (ESC). The ESC is an anti-skid safety feature which is believed by Global NCAP to have saved as many lives as the seatbelts, but it’s something hardly offered with cars sold in emerging markets.

Obviously government’s safely regulations play a pivotal role in providing safe transportation to its citizens. In developed markets, due to strong safety requirements, automakers have to be vigilant about the quality of vehicles produced and their (safety) equipment on offer. Since no such regulations exist in emerging markets, automakers are least bothered to provide necessary safety equipment or pay attention to the built quality, after all – it’s all about doing business.

Manufacturers can boast their vehicles as safe‚ and even brag about a lot of safety features‚ but no one really knows how safe a car actually is, until it has been crash-tested. These latest Global NCAP results have put a huge question mark over auto manufacturers’ double standards in providing superior and safer vehicles for emerging markets.