All variants are powered by 1.5L turbo units while there is no 1.8L naturally aspirated engine offered this time. Power output is 176 hp which is 4 hp less than the figures of 1.5L engine in US and Japanese market. Still, compared to the outgoing model, its 5 hp more while torque has gone up by 20 Nm to 240 Nm with claimed fuel consumption figures of 17.2 km in a liter. 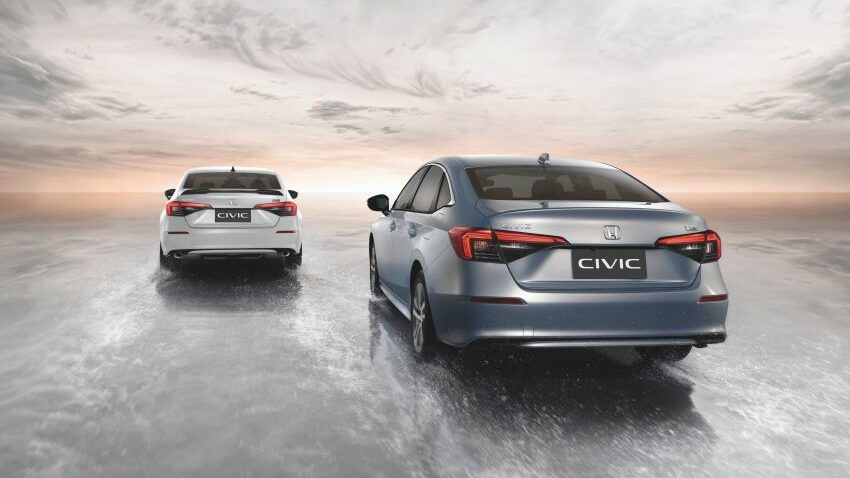 The new Civic benefits from HondaConnect infotainment system from the latest Accord which is exclusive to the RS variant, featuring a 9-inch touchscreen, wireless Apple CarPlay and remote vehicle functionality via Smartphone app. The EL and EL+ variants are fitted with a 7-inch display and wired CarPlay. 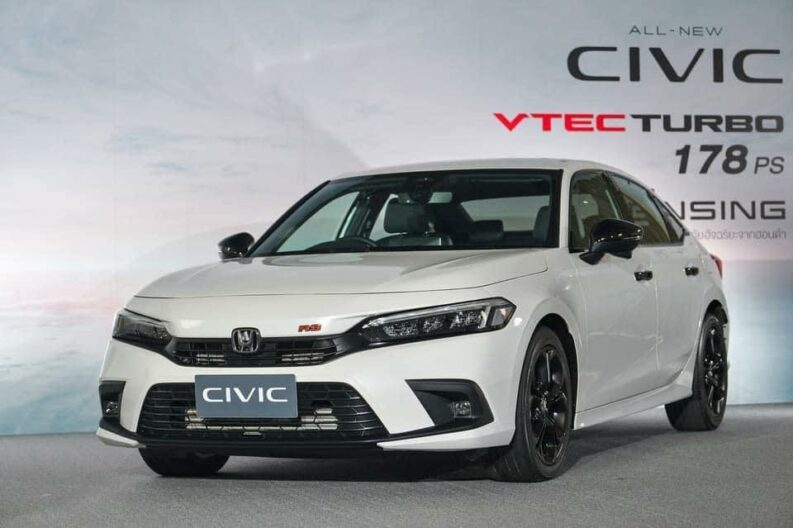 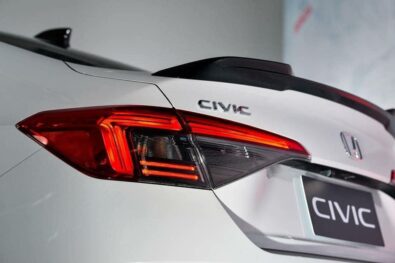 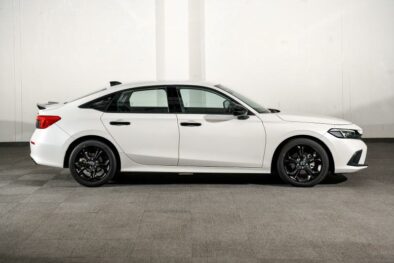 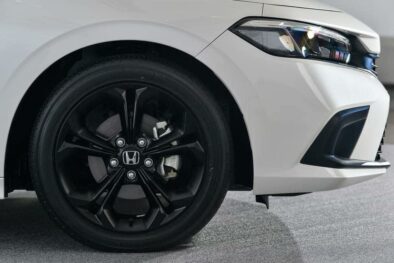 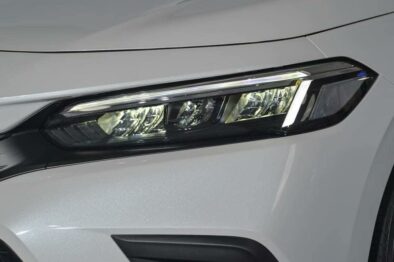 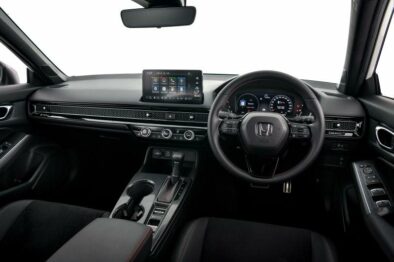 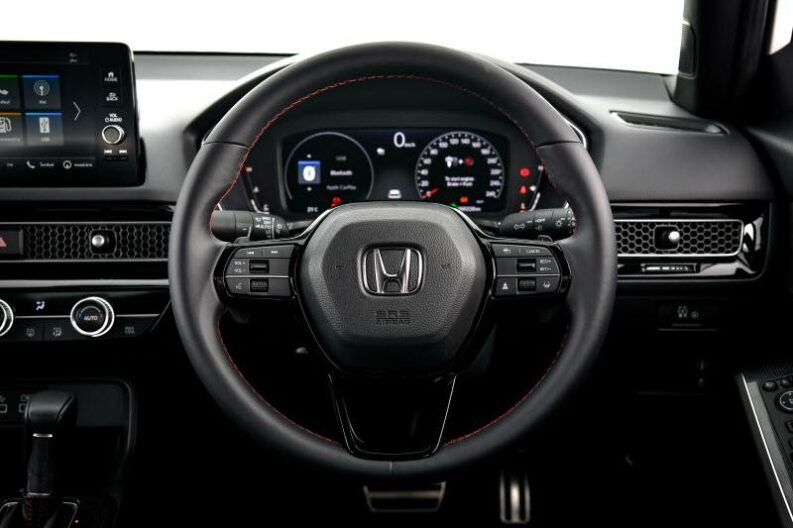 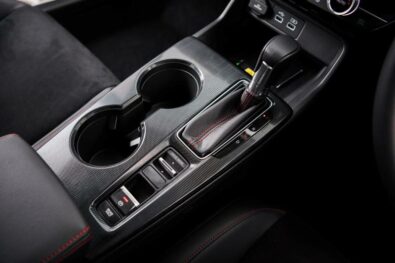 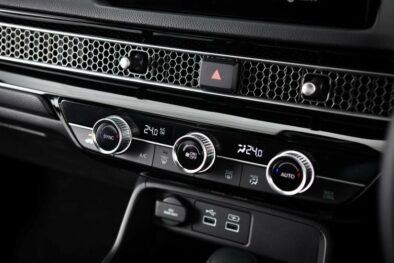 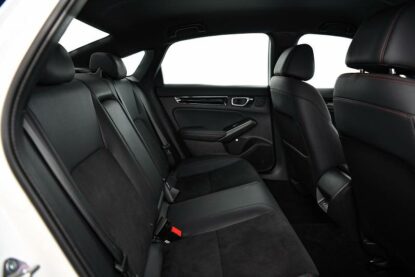 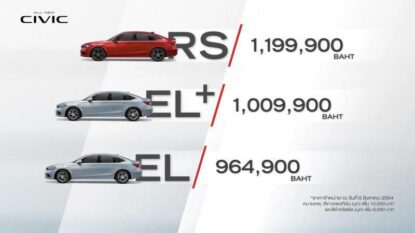 All variants of the new Civic in Thailand are equipped as standard with the Honda Sensing suite of driver assistance systems, including autonomous emergency braking, adaptive cruise control, lane centering assist, lane keeping assist, automatic high beam and front departure alert, as well as Traffic Jam Assist (TJA), which is exclusive to Thai market. It also provides Level 2 semi-autonomous driving capabilities at speeds of under 65 km/h. Honda has also chosen to retain the LaneWatch camera instead of a conventional blind spot monitor; but this is only offered with the RS variant.