Changan is preparing to introduce a new car in its UNI range of vehicles which already has the UNI-T compact crossover and UNI-K mid-sized crossover SUV. Now the Changan UNI series will its first sedan model, expected to make its debut at the forthcoming Guangzhou Auto Show which will break covers towards the end of this year.

Wrapped in a beautiful textual camouflage, the new UNI sedan boasts a coupe-inspired fastback styling having a facing that’s well connected to the previously released UNI range of vehicles. Although wrapped, one can still see slim headlamps on a shark-like fascia and indented bumpers. Towards the rear, there are slim connected tail lights which are only separated by the Changan emblem in the center. The rear bumper shows high-positioned reflector elements as well as dual exhausts. Overall the profile & stance of the vehicle looks to be very sporty & appealing. 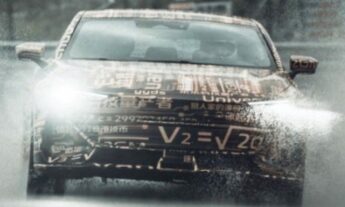 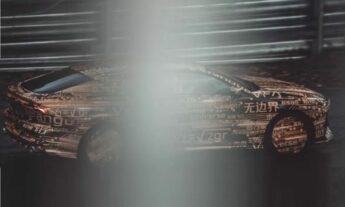 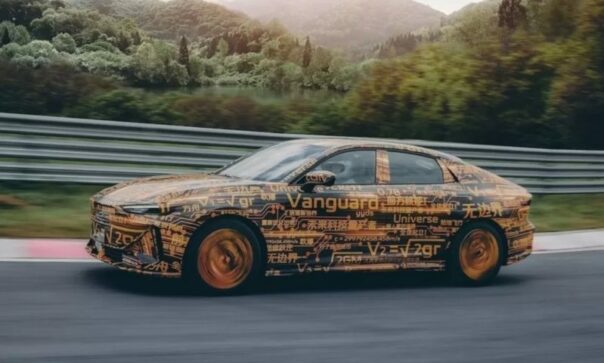 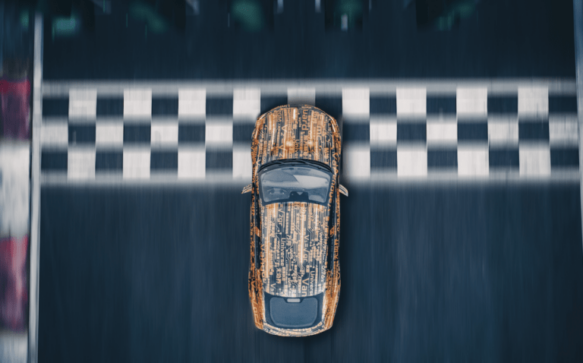 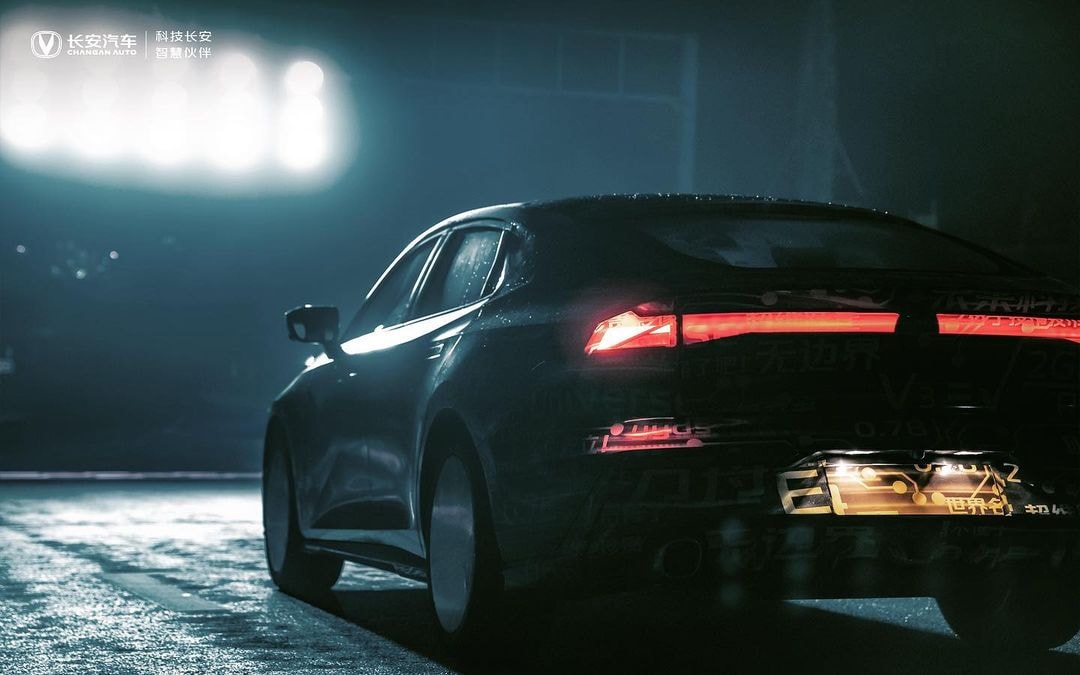 According to sources, the new UNI sedan will be 4,700mm long, on par with the latest 11th gen Honda Civic which measures 4,674mm in length. Although Changan is yet to release technical details of its new UNI sedan, according to Chinese media the 1.5T engine found in the UNI-T or the 2.0T of the UNI-K would power the new sedan.Plus, Changan’s 1.5T iDD hybrid system is also rumored to be an engine option for the new UNI sedan.

Changan’s UNI range of vehicles is doing exceptionally well in terms of sales. With striking looks and rich features & equipment, the UNI-T and UNI-K have accumulated a total sales of 63,756 units within the first half of 2021, which is very impressive. With the introduction of new UNI sedan in the lineup, Changan aims to strengthen its position in the segment since larger sedans are still loved in China and holds a huge demand in the land of dragons, as opposed to most markets in the world where sales of larger sedan are diminishing. 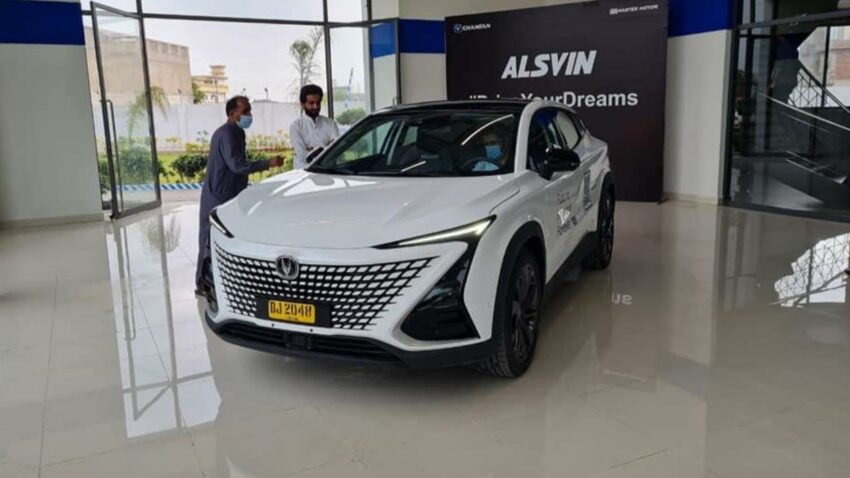 Changan is already testing the UNI-T crossover in Pakistan, lets see if these cars actually make their way in our market. Let’s wish for the new UNI sedan to arrive here.