When it comes to buying a 1300cc car in Pakistan, there are four options available. Two among sedans and two among hatchbacks. Options among 1300cc sedans include Toyota Corolla and Honda City, whereas for hatchbacks it includes Suzuki Swift and FAW V2.

There is a general misconception among people that a 1300cc engine is meant to be deployed in sedans while hatchbacks such as FAW V2 should ideally come equipped with a 1000cc engine. This concept isn’t entirely true. The efficiency of a vehicle depends on the power the engine generates, compared to the weight it has to carry. 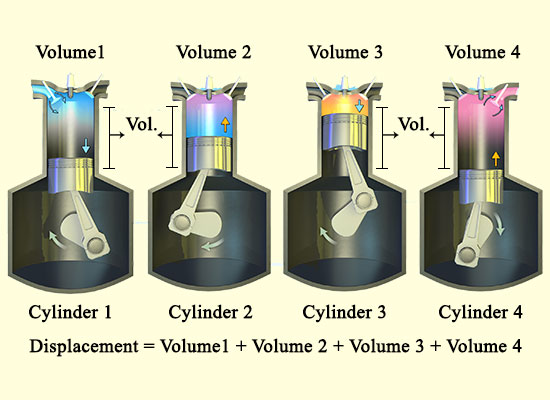 The displacement of an engine is the volume of total air displaced by the pistons in all of an engine’s cylinders & is calculated in cubic centimeters (cc), or liters. 1300cc is equals to 1.3 liters.

Whereas on the other hand, output of an engine is measured in Torque or Horsepower. Torque measures the pulling power of an engine, while Horsepower indicates how much sustained work the car can perform. To put it in a simplest way, think of the engine displacement as a drink bottle, the bigger the bottle the more fluid you can put in it, and the more you are able to drink. Think of output as the amount of calories (energy) in that bottle. This should be able to help understand the basic concept of relationship between engine displacement with the output (Torque/ Horsepower).

The Power-to-Weight Ratio Comes into play

What is power to weight ratio? Basically, it’s the measure of what makes a small engine car powerful and a big-engine car docile. Automakers may often quote a vehicles horsepower as an indicator of its performance, however horsepower on its own is only one of the factors which determines performance. For example a truck may have over 500hp but it can be easily out accelerated by a lightweight car with just 120hp. The reason? Well the small amount of weight it has to carry matters a lot.

That’s exactly why you see race cars shedding their weight by letting go all the unnecessary items such as seats, upholstery etc. And in horse racing, the jockeys with the lightest weight are preferred since no matter how efficient the horse is, the amount of weight it has to carry makes a big difference.

There is another unit to find the vehicle engine efficiency, which is Horsepower per Ton. It is often more appropriate to reference a vehicles horsepower per ton figure as a much more accurate indicator of performance. This gives an idea how much hp are available per 1 ton (1000 kg) of weight. 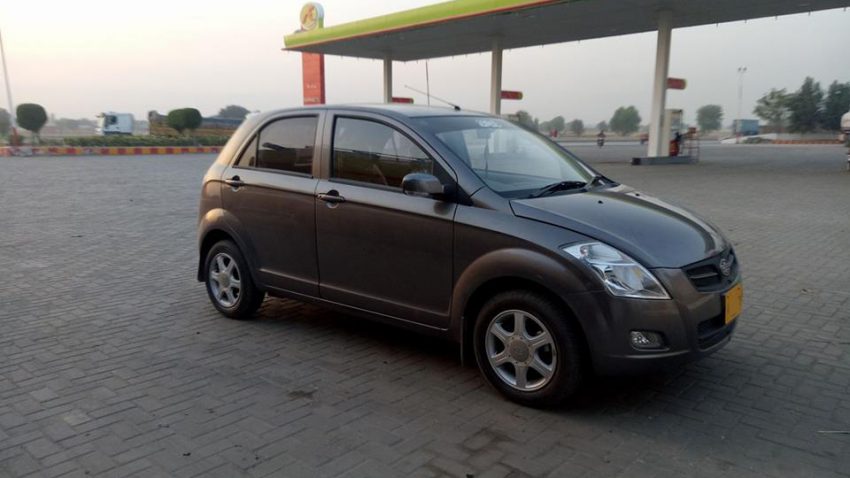 It’s clearly evident from the figures above that FAW V2 offers the best power-to-weight ratio among 1300cc vehicles available in Pakistan, followed by Honda City then Suzuki Swift. Whereas the 1300cc Corolla sits at the bottom of the table with least number of horses & heaviest of body weight, resulting in the worst power-to-weight ratio. Keep in mind Pakistan is the only market where Toyota Corolla is sold with a 1300cc engine today.