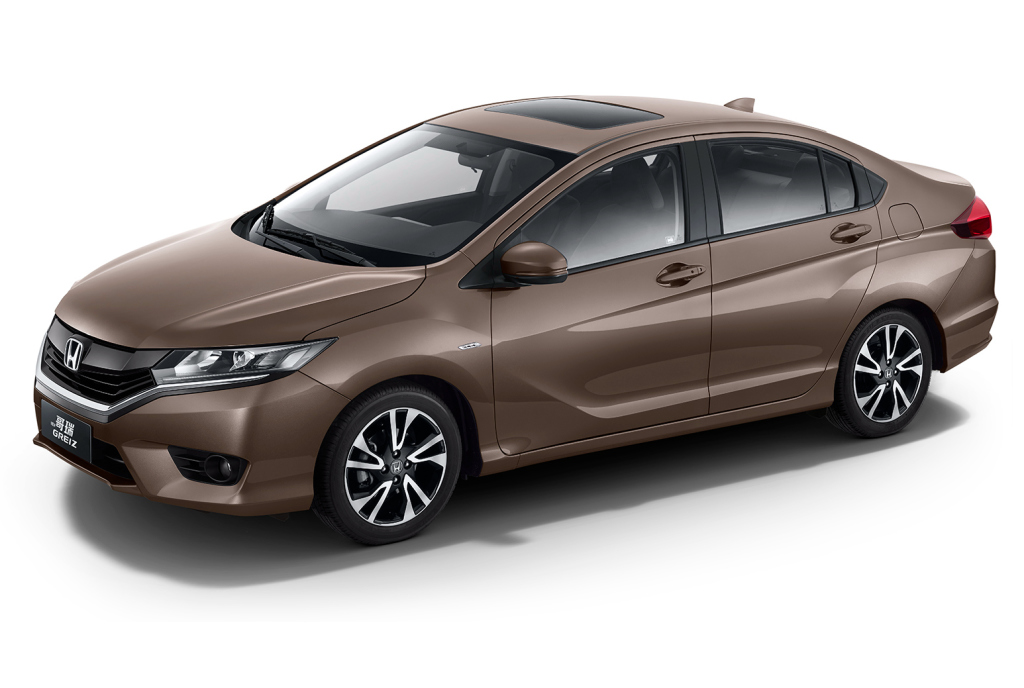 A report published on autocarindia states that the 2017 Honda City facelift will feature a design similar to the China-only Honda Greiz. The 2017 City facelift is expected to arrive in India in first quarter of 2017. The facelift is very likely to share a similar look as the Honda Greiz sedan sold in China.

Honda has ventures with two auto manufacturing companies in China, GAC (Guangzhou Auto Corporation) and DMC (Dongfeng Motor Corporation). Since the GAC-Honda venture is already selling the 6th gen Honda City, no wonder DMC-Honda wanted a share of it as well, and thus, the Greiz was developed. It has the same 1.5-liter engine and same technical specs as the GAC-Honda City, however visual characteristics are different. The Civic-X inspired taillights gives it a more ‘connected’ look to the Honda family.

The front fascia will get redesigned headlight clusters with projector headlights, a new grille and a new bumper. Over to the sides, the City facelift would feature diamond-cut alloy wheels in the top-end variant, whereas the rear will see all-new taillights and a redesigned bootlid, similar to the Greiz. 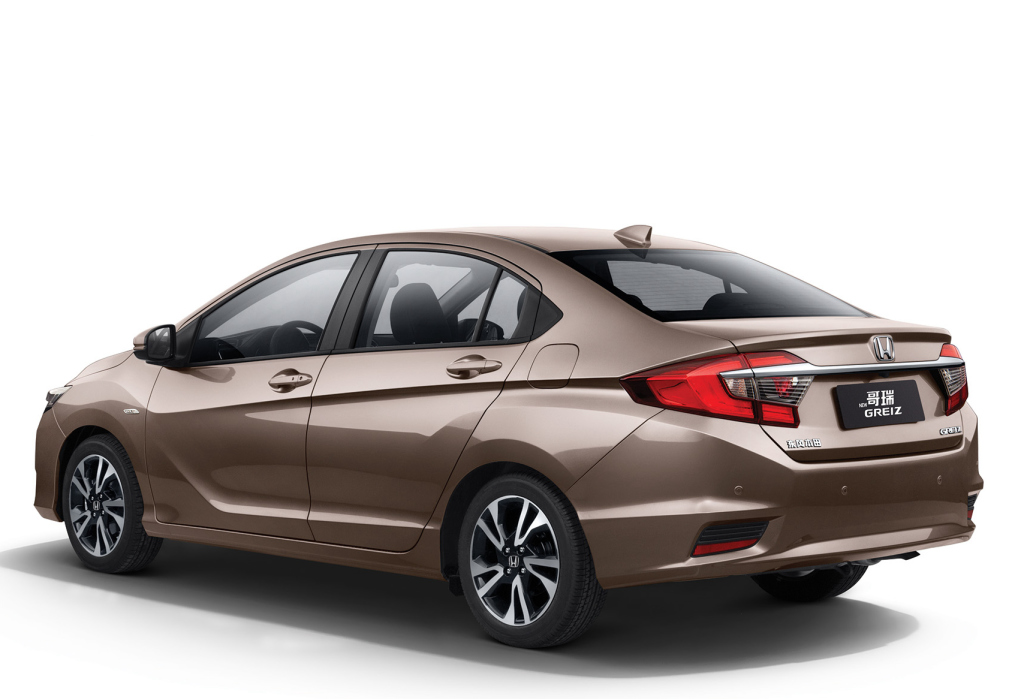 Inside, the Honda City facelift would feature updated trims and upholstery, though the overall design of the dashboard will carry unchanged. The touch-screen AVN system will be upgraded to include Apple CarPlay and Android Auto, the report adds. The engines are likely to remain unchanged; however the 1.5 i-VTEC variant may be upgrade to a 6-speed manual gearbox.

The current 6th gen Honda City was launched in global markets back in 2013 and its facelift was due. The 2017 update will help it keep up with its rivals in competition driven markets. In Pakistan however, since there is no competitor against Honda City, and while Liana has been out of production since long, Honda Atlas is happy to sell the 5th generation City which still sells in good numbers in Pakistan.

There is no news regarding launch of the 6th generation City here, however the hybrid version of the same car, called as the Honda Grace is already available as a used import in our market. 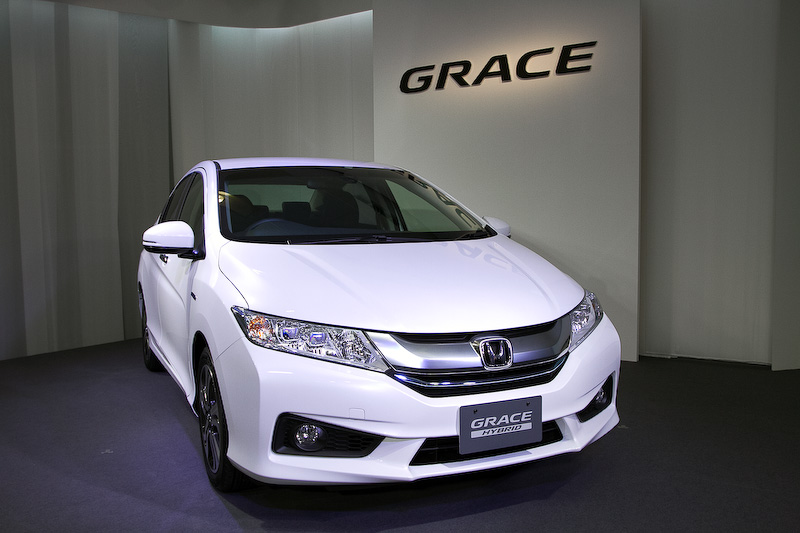