As Suzuki continues the global roll out of the 2017 Suzuki SX4 S-Cross facelift, Taiwan has emerged as the latest market to have received the refresh.

The 2017 Suzuki S-Cross gets a refreshed front-end with a waterfall grille flanked by newly designed LED headlamps with integrated LED DRLs and a restyled bumper. There are new 17-inch alloy wheels, while at the rear the tail lamps are tweaked and have LED brake lights. 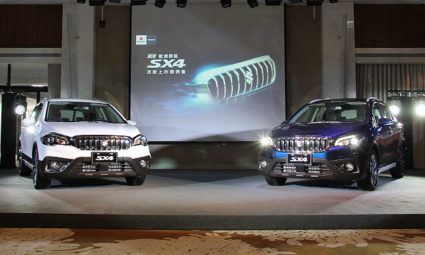 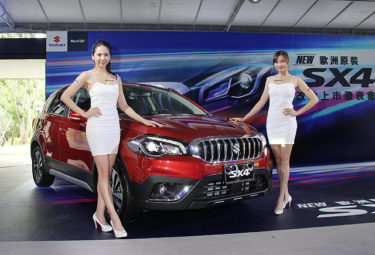 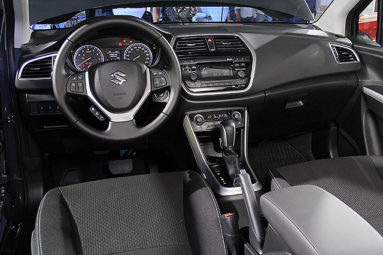 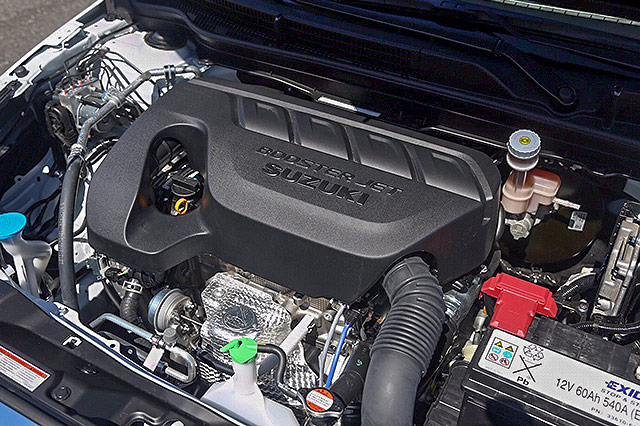 The facelift swaps the old model’s 1.6-litre naturally aspirated engine with the new 1.4-litre BOOSTERJET turbocharged engine which produces 140 PS at 5,500 rpm and 219.67 Nm of torque from 1,500-4,000 rpm. A 6-speed automatic transmission has replaced the CVT. With this configuration, a combined fuel economy figure of 17.3 km/liter is reportedly achieved.

Features include Keyless entry, engine push-start button, cruise control, dual-zone climate control system and CD/MP3 player with Bluetooth connectivity, four speakers and two tweeters are among the equipment highlights. On the safety front, the crossover is equipped with seven airbags, ABS with EBD with BA, ESP and HHC.

The S-Cross facelift has already been introduced in several foreign markets and is soon to be launched in India. The current S-Cross in India starts from INR 8.13 lac which converts into PKR 13.1 lac. 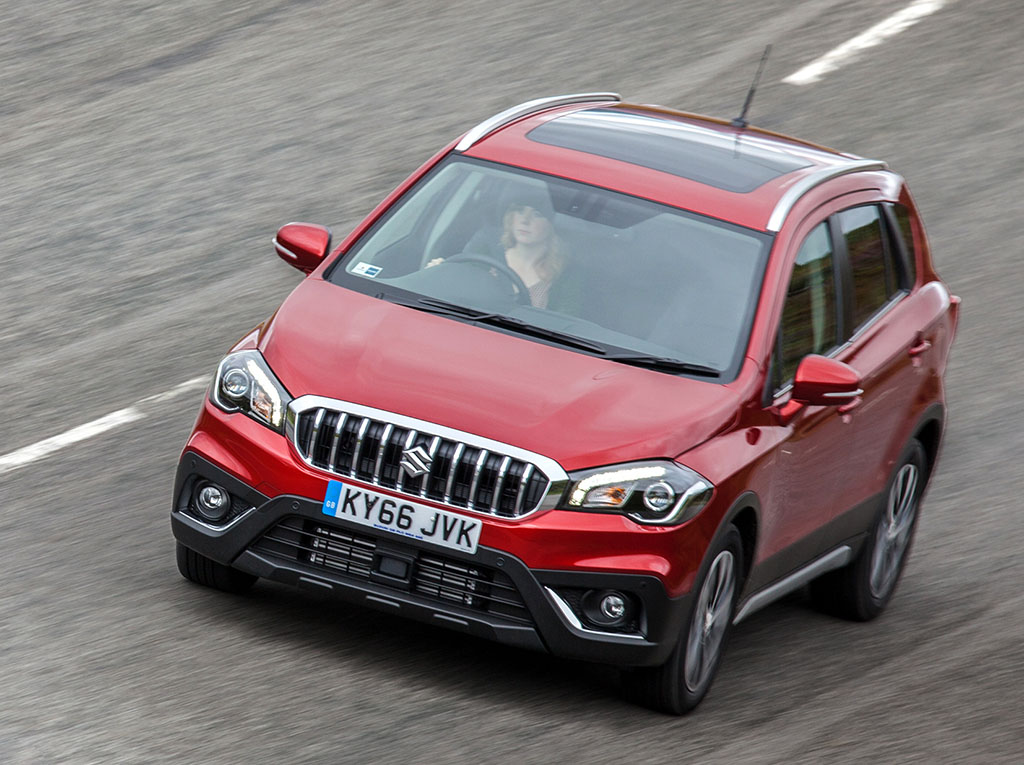 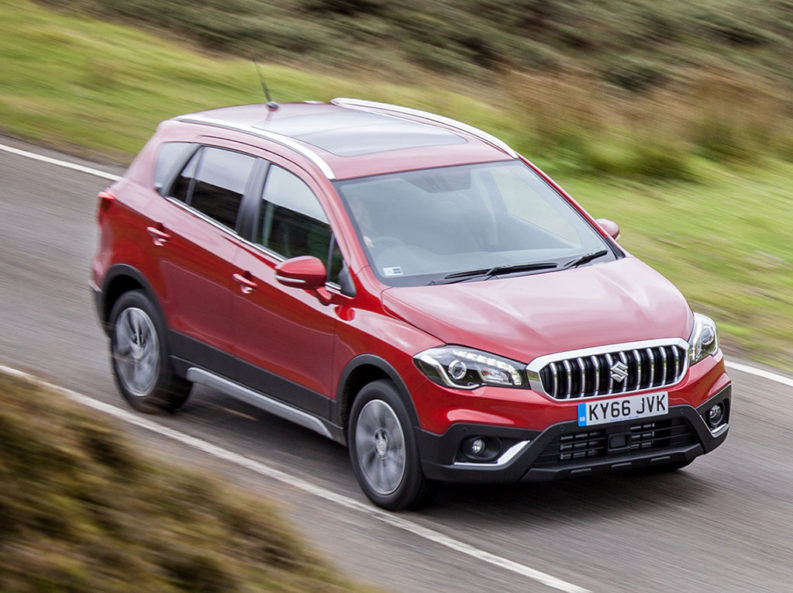 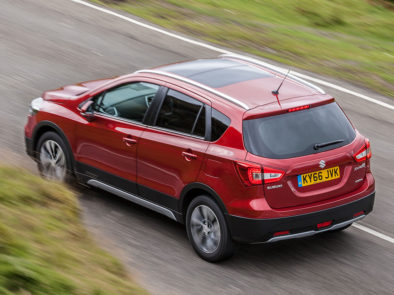 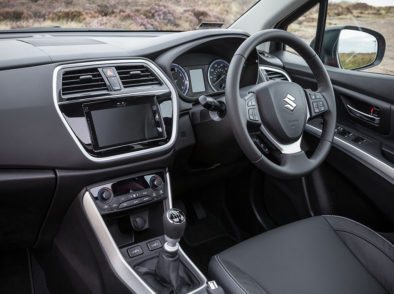