Toyota has launched a sporty variant of the facelifted Toyota Corolla Altis called as the Altis X in Taiwan.

The Toyota Corolla Altis X is much sportier and aggressive than the pre-facelift model as it features a more dynamic and angular front bumper with a stylish spoiler, reshaped air dam grille, re-positioned front fog lamps, 17-inch two-tone alloy wheels, side skirts, rear under-body spoiler and a shark fin antenna.

Additionally the Corolla Altis X is equipped with a sports suspension and high-performance shock absorbers. The fuel economy is rated at 15.6 km per liter. 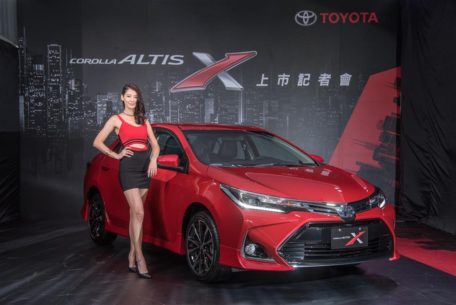 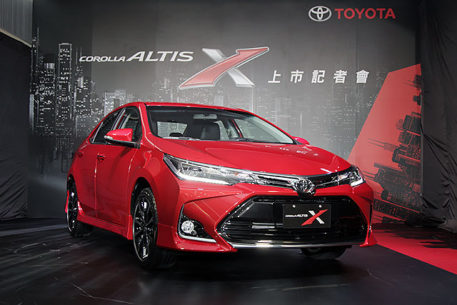 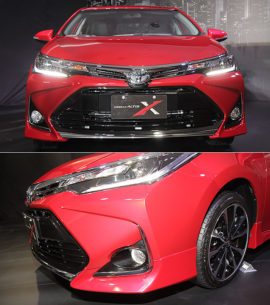 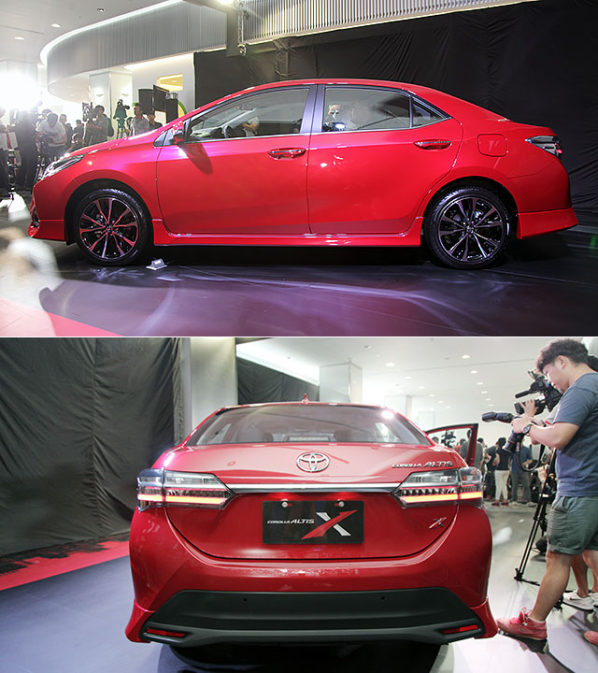 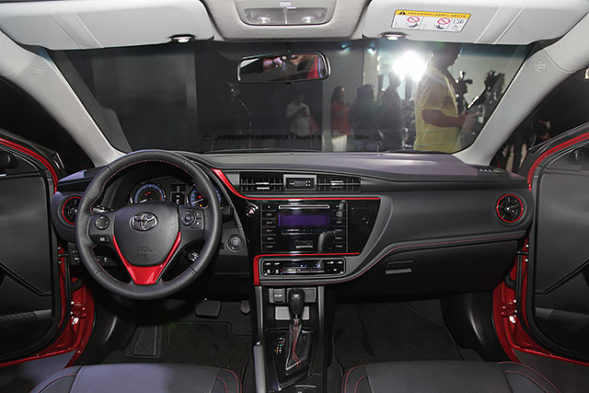 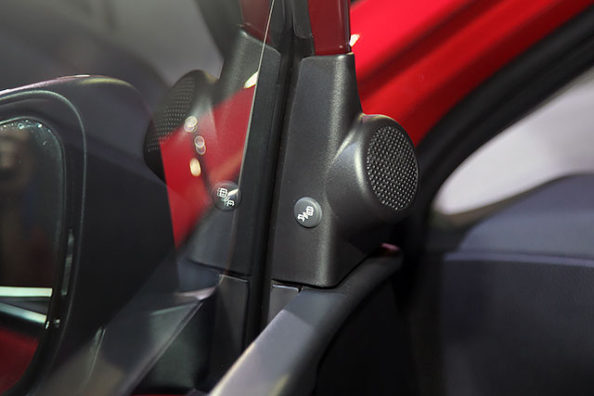 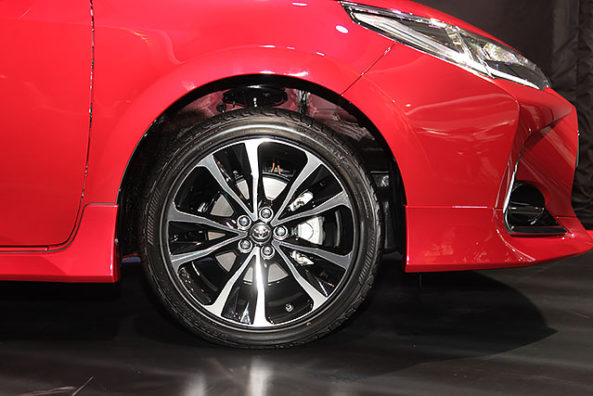