The all-new 2018 Honda Amaze has made its world debut at Auto Expo 2018, India. The second generation Amaze has completely evolved with a much more balanced proportions and design elements inspired by Honda’s bigger global models.

At the front, the 2018 Honda Amaze features a hexagonal front grille with Honda’s upright signature chrome wing over it floating towards the sides, Honda City-inspired rectangular headlamps, reshaped lower air intake and fog lamp housing and a redesigned bumper.

From the sides, the Honda Amaze looks very much like a proper sedan now, unlike the previous generation which looked an odd boot-fitted version of a hatchback. At the rear, the new Amaze looks surprisingly sporty for a sub-4 meter sedan. The C-shaped tail lamps are again synergized with the Honda family. Between them, is a chrome garnish with the Honda logo in the middle. The area for the license plate has an inverted shape just like the 10th gen Civic. The bumper and tailgate have a sharper design, and there’s a boot lid spoiler to give the small sedan a dose of some more sportiness. 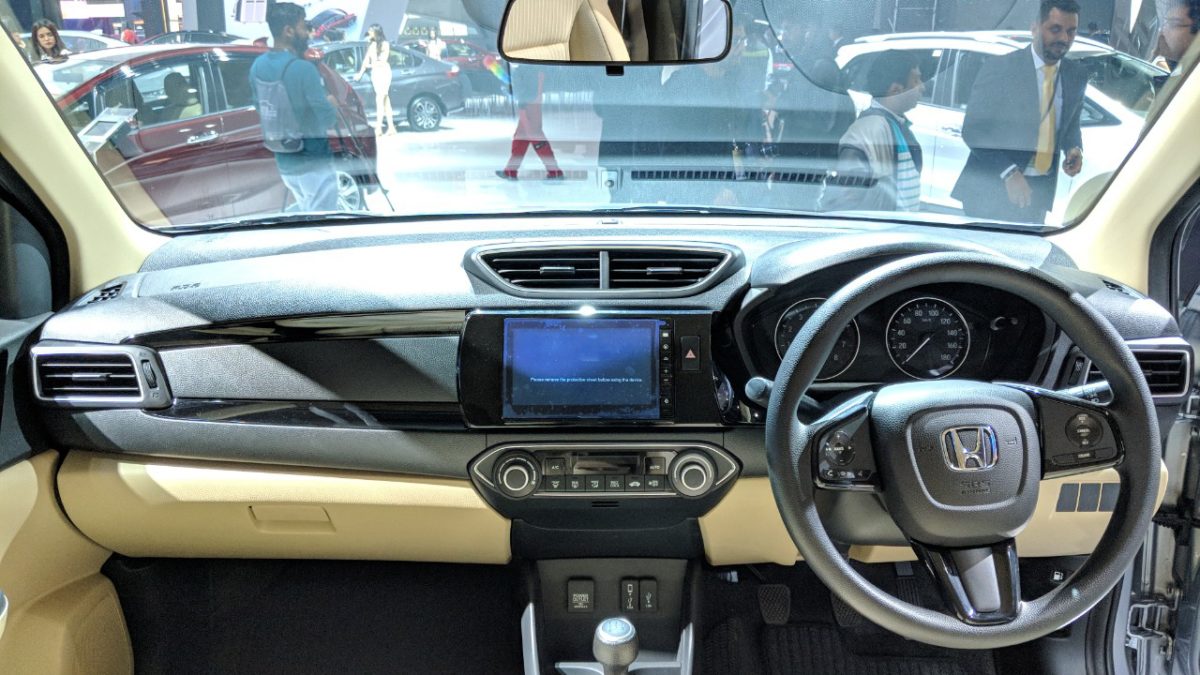 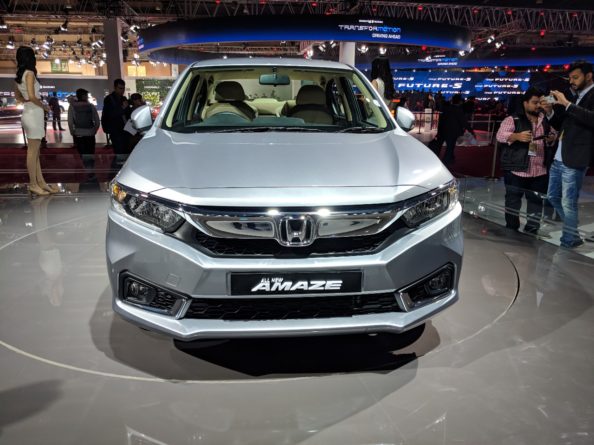 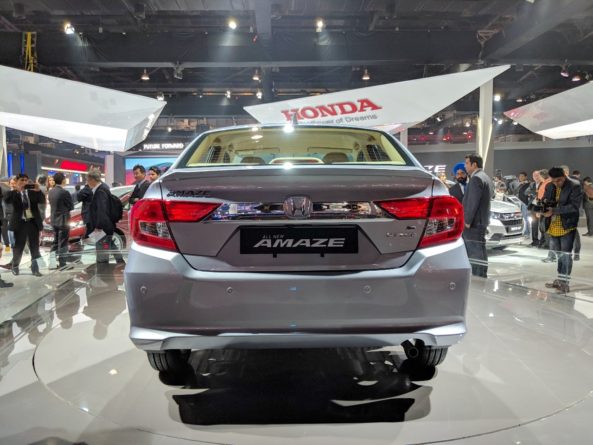 Inside, the all-new Honda Amaze features a twin-pod instrument cluster with a small MID between the gauges, a new three-spoke multi-function steering wheel, redesigned dashboard, center console and air vents and a touchscreen infotainment system. The 2018 Honda Amaze has gained a cruise control system with the latest update. Its interior has a two-tone beige-black color scheme and gloss black trim inserts.

The second-gen Honda Amaze’s development took place in at Honda R&D Asia Pacific in Bangkok, Thailand. However, its market launch will take place in India first, reportedly in April this year. Honda will release the specifications & price closer to the launch. The current Amaze is available for INR 5.74 lac which translates into PKR 9.85 lac. 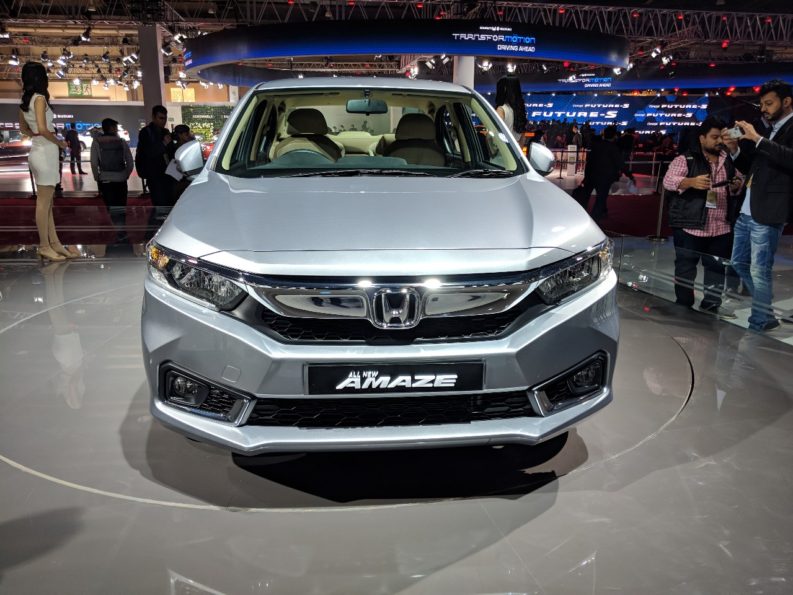 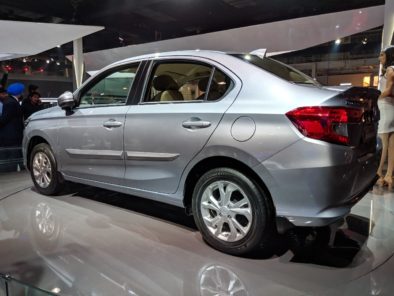 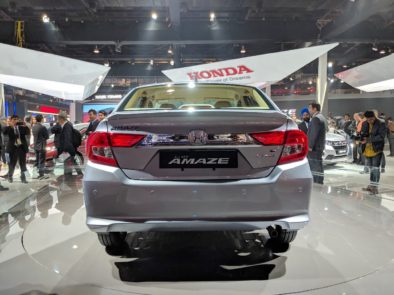 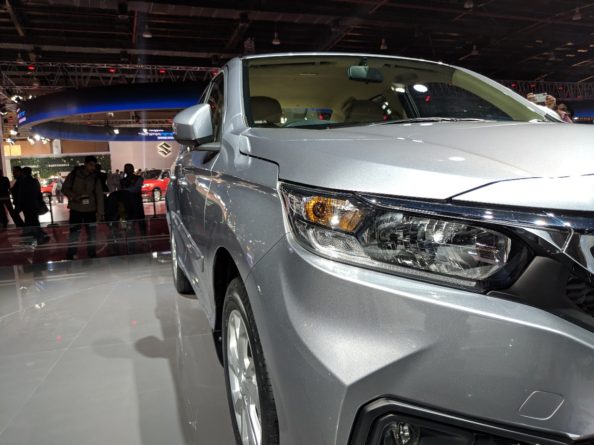