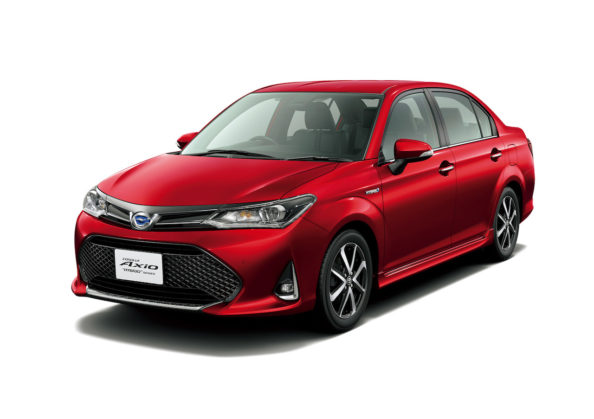 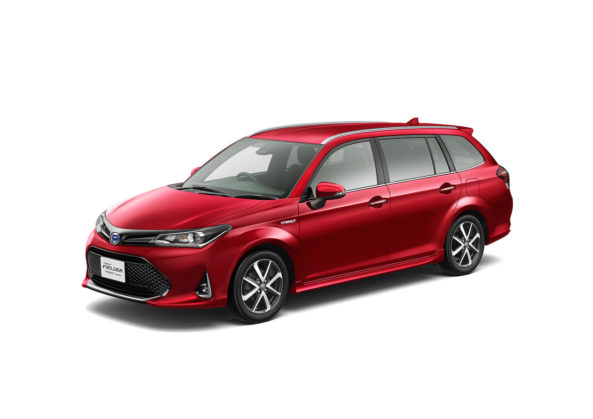 With the first facelift, the Corolla Axio and Corolla Fielder debuted the Toyota Safety Sense C package. This safety suite for compact cars is standard across the new Toyota Corolla Axio and Toyota Corolla Fielder range. In addition, the new models feature Intelligent Clearance Sonar that helps prevent or mitigate collisions caused by rapid acceleration after pedal misapplication. On detecting an obstacle, the system reduces the engine or motor output and automatically applies the brakes if the distance to the object is further reduced.

The 2018 Toyota Corolla Axio and Corolla Fielder’s powertrain options are a carryover from the old model. There are no changes in the output figures, but Toyota has improved the hybrid powertrain’s fuel economy from 33.8 km per liter to 34.4 km per liter. Toyota has set a monthly sales target of 2,500 units for the new Corolla Axio and 3,700 units for the new Corolla Fielder. 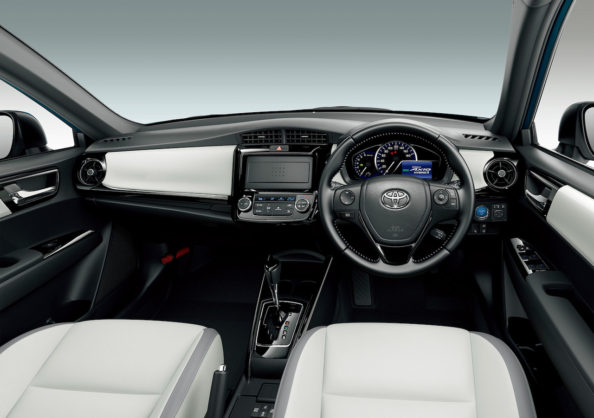 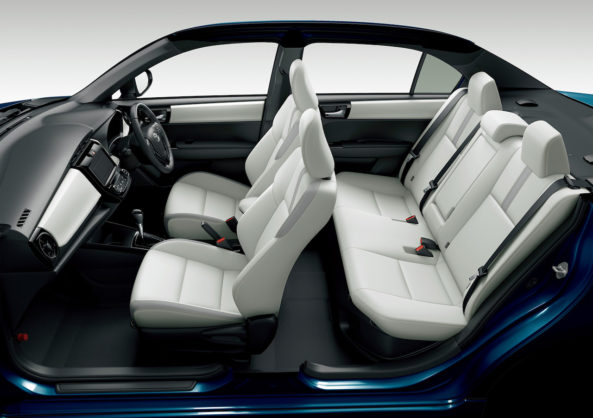