Opinion: The Legacy of Corolla XLi and GLi

Word on the street is that Toyota Indus Motors is planning on drawing the proverbial curtains on the painfully under-powered Corolla XLi and GLi. They most likely will be replacing it with the Toyota Vios or Yaris aka Vitz, some sources even suggested Corolla X. Okay while many of you sophisticated engineers may think that that it’s a nice move by Toyota, and hey technically it is, I am kind of curious about how people will receive the end of the XLi and GLi era.

For those of you unfamiliar with the GLi and XLi, these are the two 1300cc engine variants of Toyota Corolla, popular ever since the 9th generation was introduced back in 2002. Now the the interesting bit is that Pakistan is the only place in the entire world where 1300cc variants are still available. The rest of the planet gets to choose between 1600cc or 1800cc. Let’s focus a little on why Toyota Indus even makes 1.3L variants? 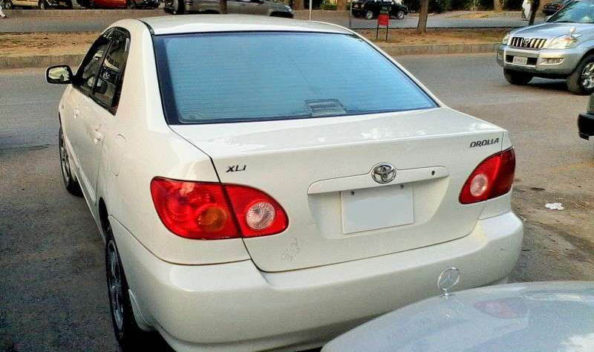 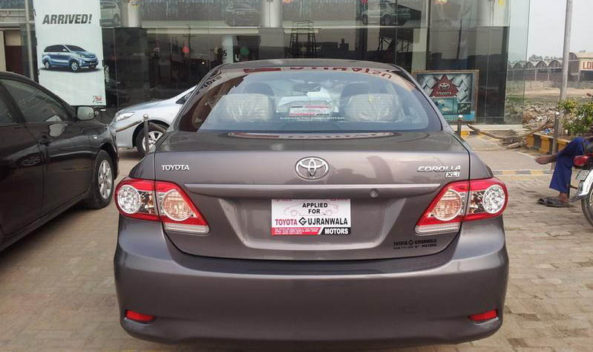 Before we get into that let me educate you a little about sedan categories. There’s full-size sedan category that includes the Toyota Camry, Honda Accord etc, then there is the compact sedans category which includes the Honda Civic, Toyota Corolla etc. Then comes the sub-compact sedans, which include the Honda City, the lesser known Suzuki Ciaz, Toyota Vios and more cars like that. It’s normal for sub-compact sedans to have a 1.3L engine. What isn’t normal is a compact sedan like the Corolla having a 1.3L engine, which usually has a 1.8L engine. Why is it not normal you ask? Because, pairing an 85hp engine to a 1.2 ton hunk of metal with 4 wheels and a steering wheel means you get a car that accelerates like it has arthritis.

But here’s when it gets tricky. The reason people buy the Rolla 1.3 is that they get the body of a bari gaari and the tax structure (token, withholding tax ) of a sub-compact saloon. Basically a car that has a body and suspension of a 25 lac Altis Grande but costs almost as low as a 18 lac City, what a sweet spot, no? 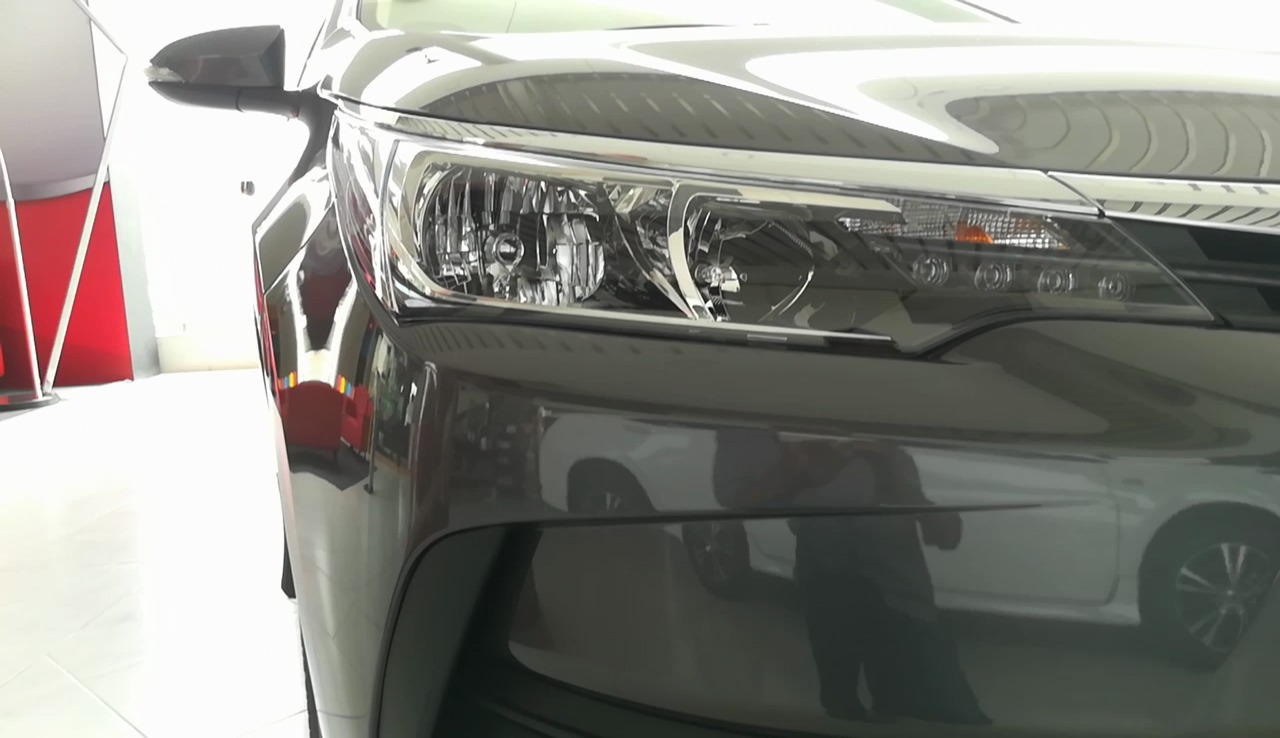 The problem, somewhat, is with our tax policies. Our government, sadly, categorizes cars on the basis of engine displacement, not on emissions, safety and vehicle category. So basically, a 1.8L Prius that has half the consumption as a Corolla, that is way more safer and has way less emissions than that of a 1.3 Corolla, has more payable tax than a Corolla. That’s plain unfair. In India, Corolla doesn’t sell any good. The reason being it’s in the compact saloon car category rather than sub-compact saloon category and hence has more taxes than Suzuki Ciaz, Honda City, and other sub compact sedans.

Unfortunately we don’t have much competition in the sub-compact sedan segment, a segment very hot in India right now. We have the Ciaz which is way too over priced and feature stripped so no one wants it. We have the 9 year old, triple facelifted shark funteena City. And that’s pretty much it, so most people just go for a 1.3 Corolla XLi, GLi instead of a Ciaz or a City because it just makes more sense to pick resale and a roomier interior.

They just introduced dual front airbags in GLi and XLi (which still doesn’t have ABS for whatever table flipping reasons) and that was a smart move & despite the price hike, people are going for the 1.3 variants like crazy. If you book one now you’ll get it in around 6 months. Well the good we can see from Toyota launching the subcompact sedans is that we might get to see some competition in subcompact sedan range.

Honda Atlas is expected to update the overdue City in Q2 2018; hopefully it isn’t another another another… yet another facelift this time. Toyota Indus might be gearing up for that, and we can only hope that Pak Suzuki will follow the competition and bring down the mad price tag and add a few features in the Ciaz. 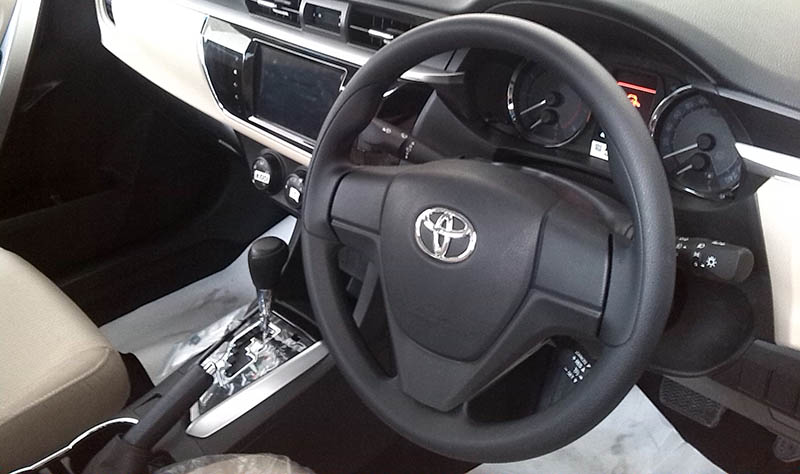 Toyota Indus is already making good money off the XLi/GLi (probably), my question is, why did they feel the need to replace it? And if so, is our rural consumer going to accept the smaller Vios or Yaris or are they going to want the ruggedness the Corolla and relatively small price tag of the GLi or XLi? What do you guys think? Let us know in the comments below.

This article was a result of mutual effort between Muhammad Abdullah and Ahmad Zaheer of Dem Lahori Guys.