Related: Toyota Rush in Pakistan- What to Expect? 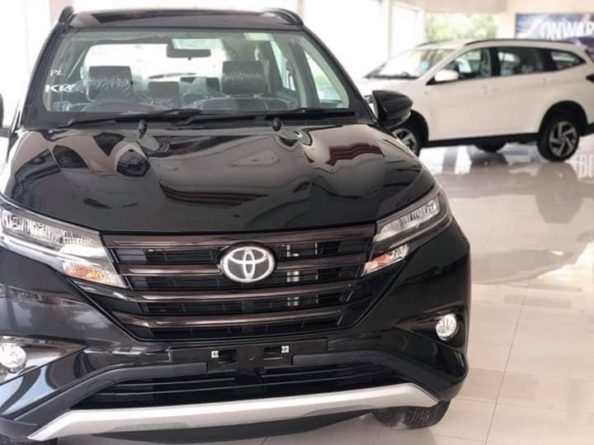 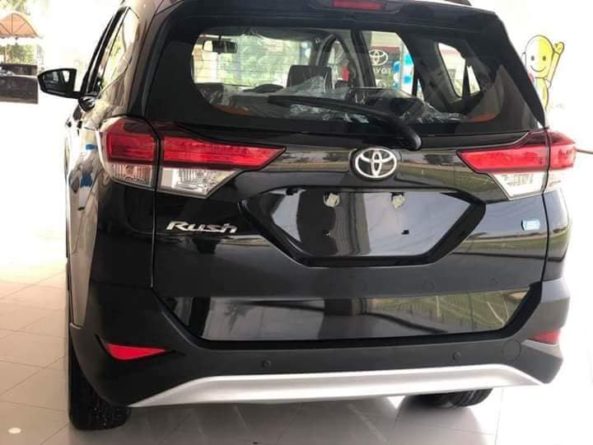 Toyota Rush is being launched as a CBU import while the vehicle will be delivered in 45 days time once the booking is made. Although the Toyota Rush a sister product of Daihatsu Terios, and is a direct competitor to Honda BR-V in other markets, there is nearly a PKR 13 lac rupees difference between the base model Rush versus top-spec BR-V.

What is your take on the 2018 Toyota Rush in Pakistan. Let us know with your comments. 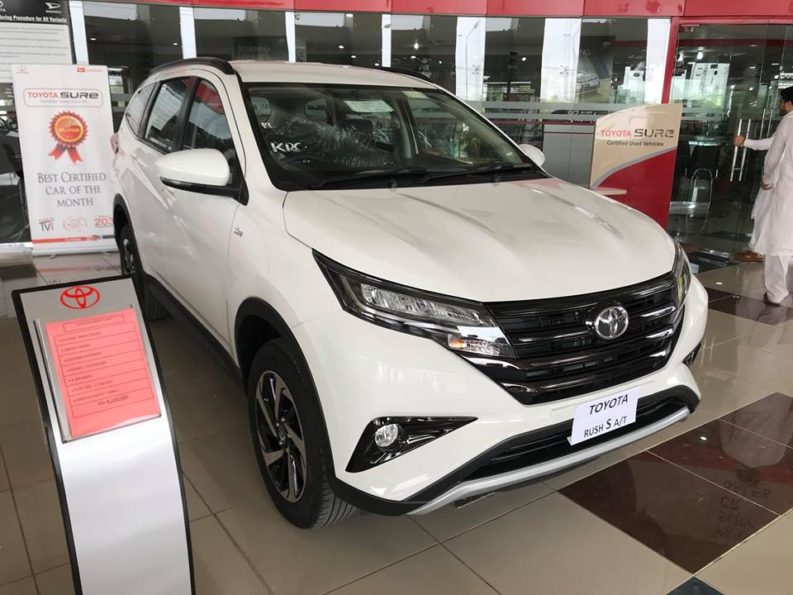 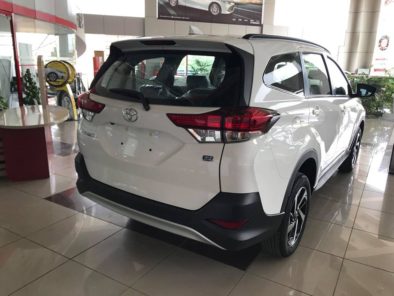 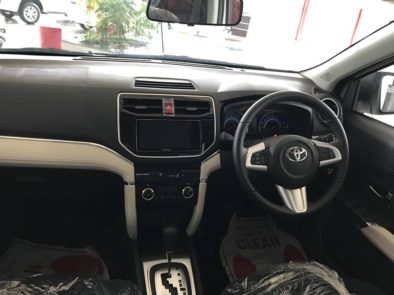 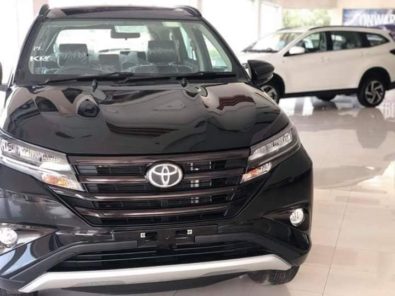 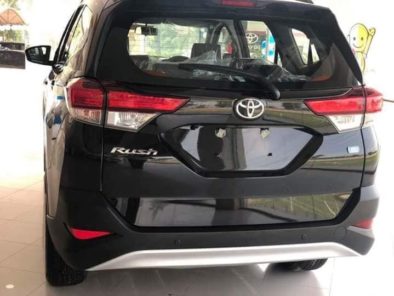 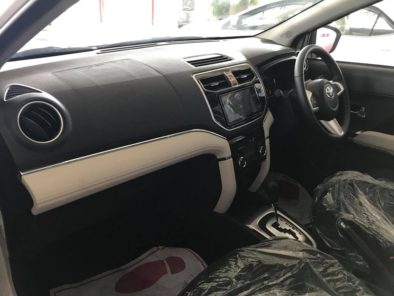