This is the list of top 10 best selling pickup trucks from around the world, based on the collective number of cars sold in a calendar year. Courtesy Focus2Move the list is compiled using the Global Auto Database with sales data by region/area/country broken down by type/size/body-style/brand/model. Data are collected by over 300 sources, including all the official providers (local Ministery of Transportation or Associations of car Manufacturers). 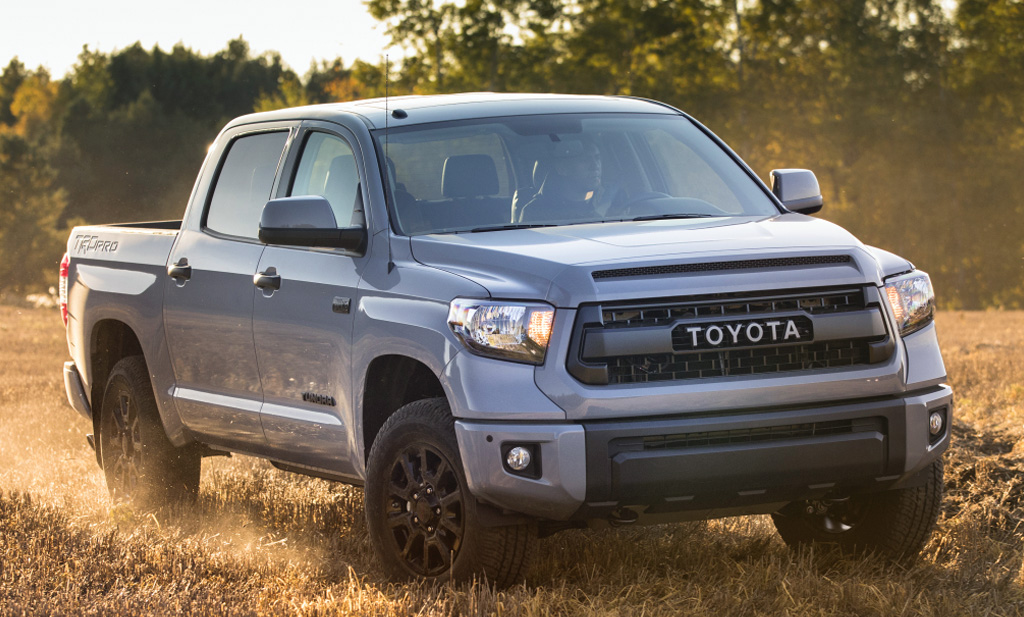 The 9th place belongs to Chevrolet Colorado with 169,220 units. 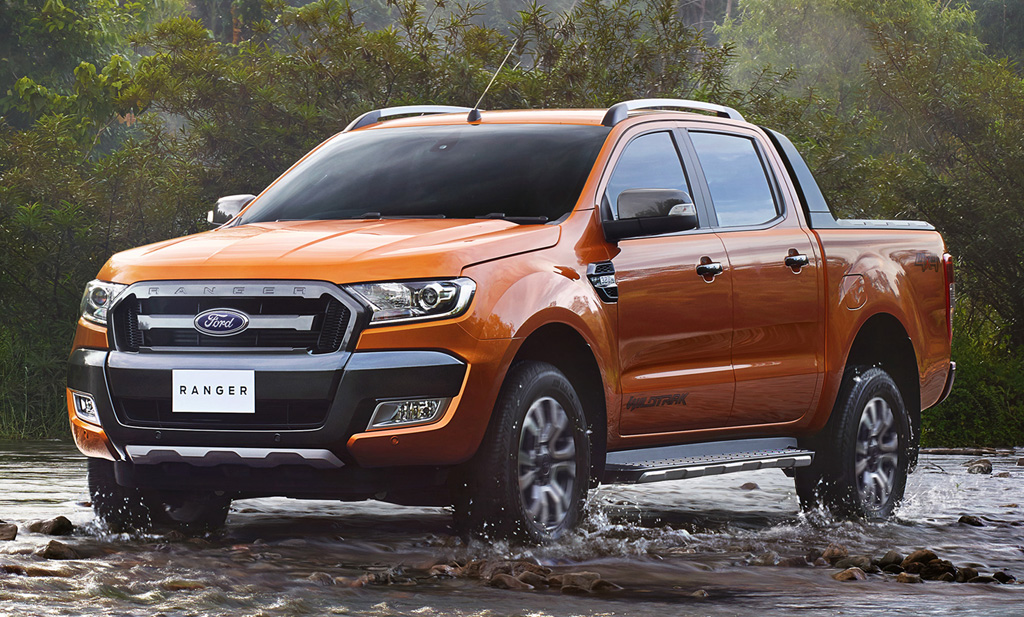 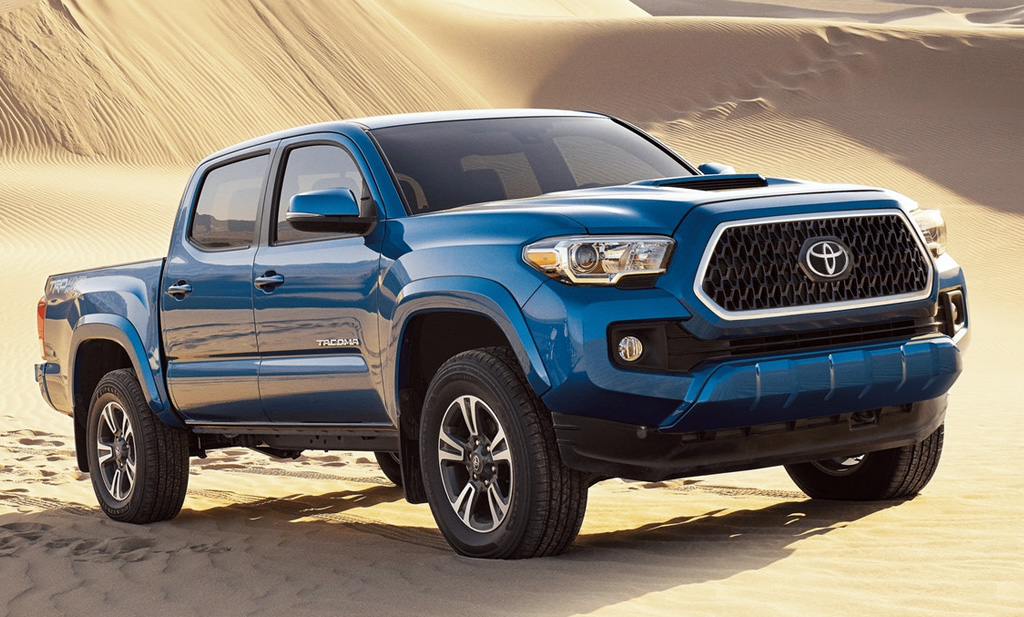 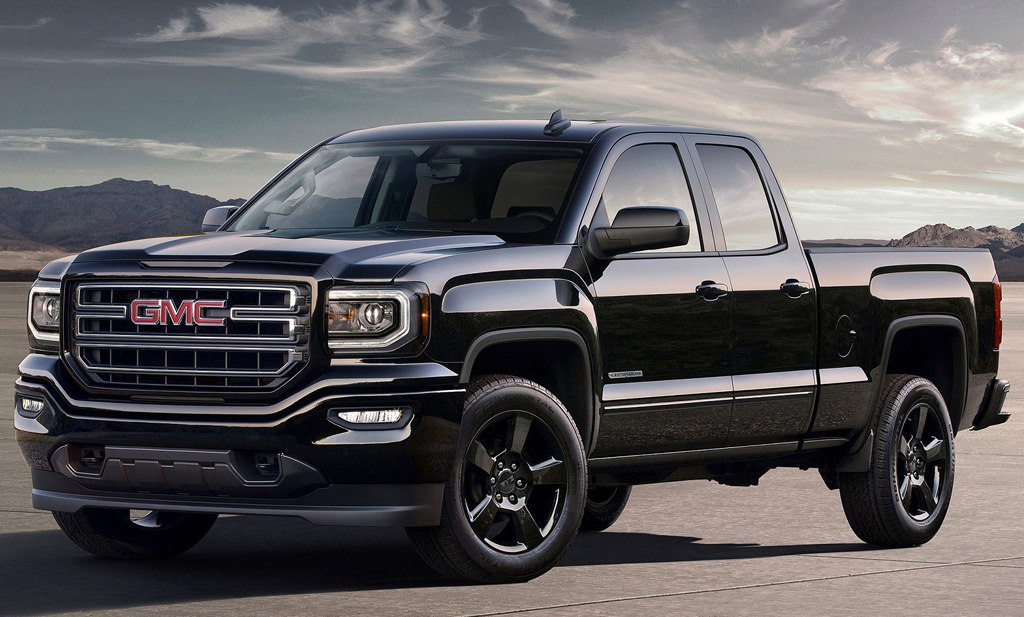 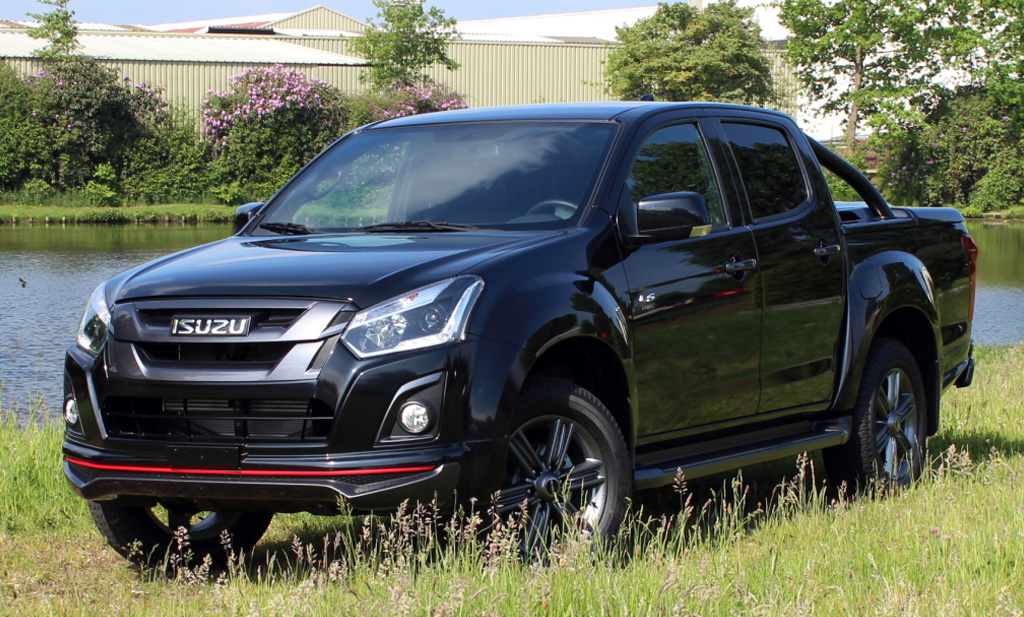 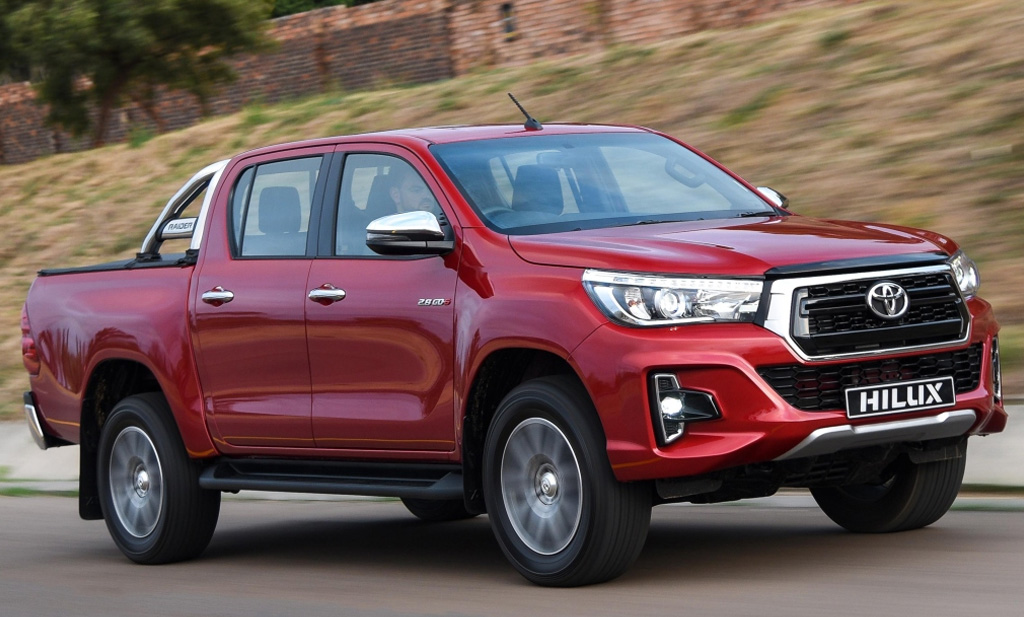 In fourth place is the king of the desert, the Toyota Hilux, with 548,313 sales which is an improvement of 8.8% compared to 504,041 units in 2017. The Toyota Hilux sales are distributed over 140 different markets, dominating entire areas in Africa, South America, Asia and the Middle East. 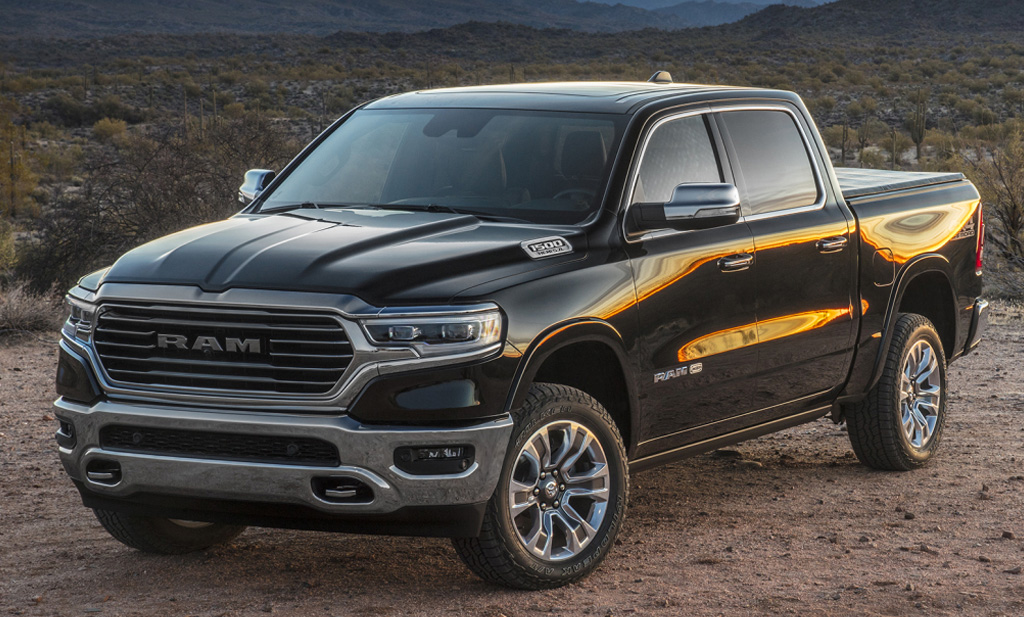 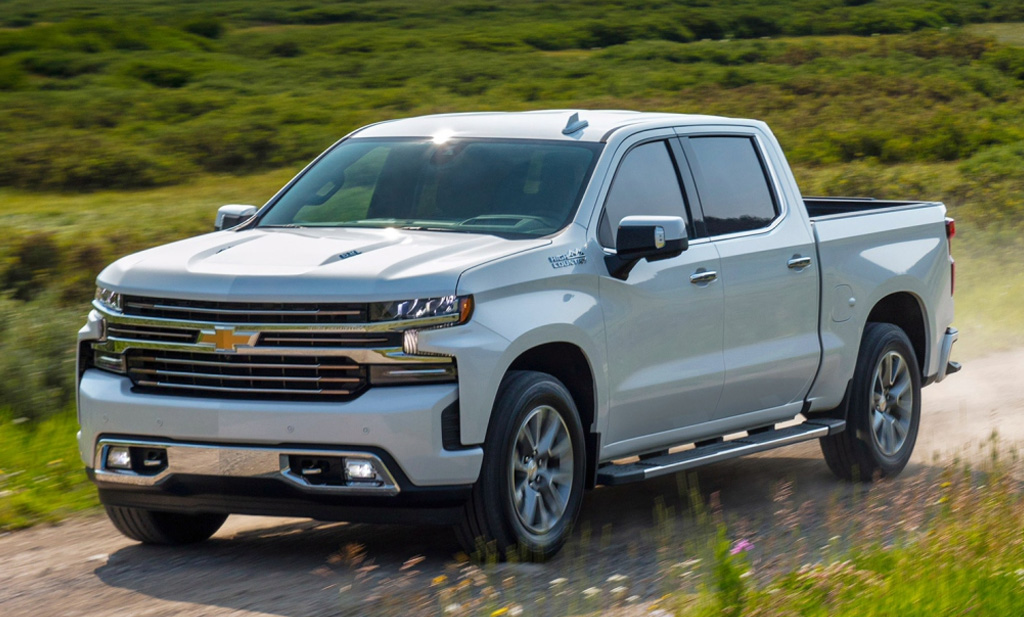 The best-selling pickup truck ranking was lead by the Ford F-Series, which hit the milestone of 1 million sales in the 2017 and has improved with global sales at 1.08 million units in 2018. It should be noted that US and Canada alone represent 98% of its total sales.