BMW has officially unveiled the new-gen 3 Series at the 2018 Paris Motor Show. The 2019 G20 3 Series gets a bigger body and bolder looks and comes with many modern day features while retaining its characteristic driving dynamics.

The 2019 3 Series grows nearly 3 inches longer than the previous generation, and the wheelbase has increased by 1.6 inches. Depending on specification, the weight falls by as much as 55 kilograms, whereas the drag co-efficient is as low as 0.26 Cd.

Off course the increase in dimensions isn’t immediately obvious when viewed, but the G20 with some tweaks, is still immediately identifiable as a 3 Series. The standard full-LED headlights are more angular and attach to a sharper take on the signature kidney grille. The headlights carry the signature DRL styling but are a lot bigger and edgier, while the L-shaped taillights stretch farther across the tail. 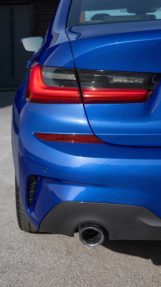 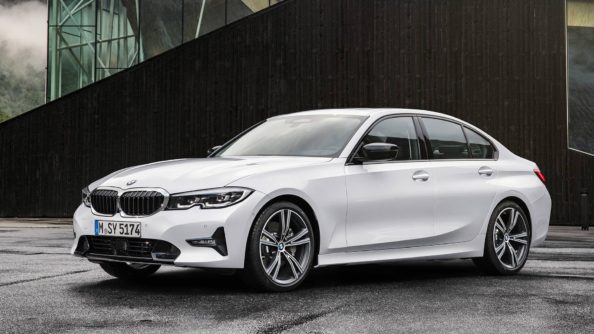 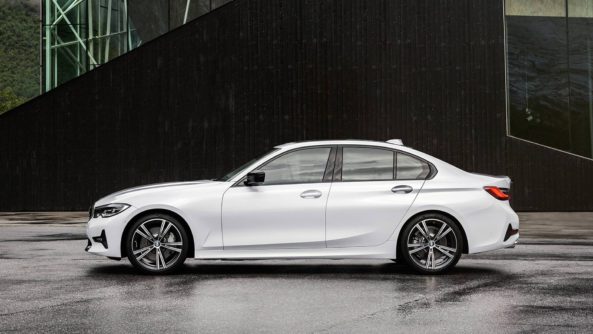 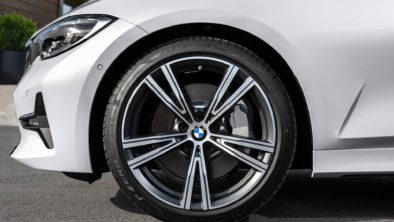 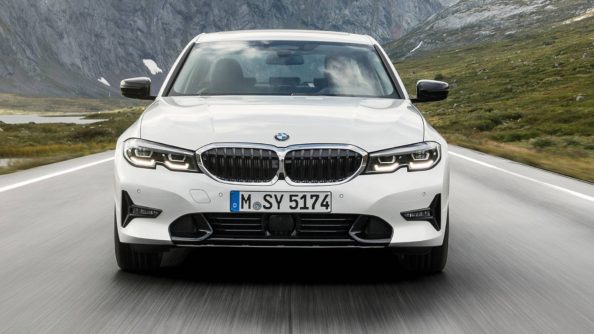 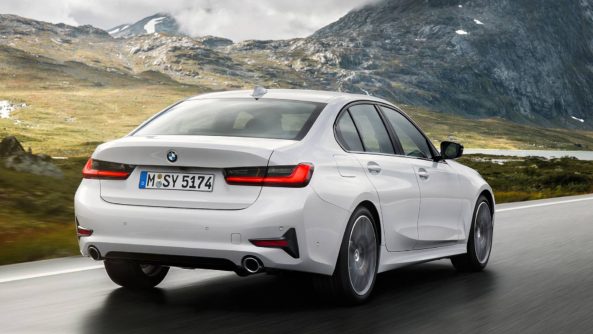 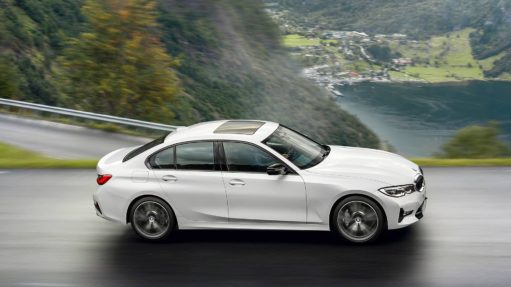 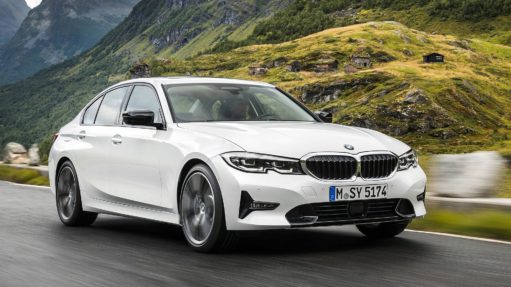 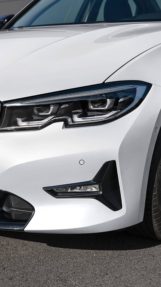 The overall profile remains unchanged but there are subtle changes around the windows and roofline coupled with new design alloy wheels of up to 19-inches to make it appear fresh. There are different bumper styles depending on the trim levels. And the standard 3 seems to have taken a lot of sporty bits from the high-performance M3 already. 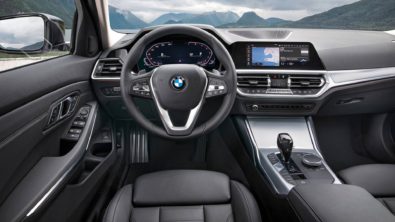 Under the skin, the platform is new, the same CLAR that underpins the 5 and 7 Series. The chassis gets new damper technology, stiffer body structure and suspension mountings, wider tracks, minimized weight, a low vehicle centre of gravity and even 50:50 weight distribution. BMW offers the new 3 Series with a wide array of driver assistance tech. For example, the transmission can work with the navigation system and adaptive cruise control to shift at smarter times, like dropping a gear in traffic to use engine braking rather than the brakes to slow down. An Extended Traffic Jam Assistant largely lets the vehicle drive itself in stop and go traffic at speeds up to 60 km/h.

The BMW 3 Series continues to be the benchmark model in the premium sedan segment, and the German brand wants to make sure the new generation lives up to the reputation.