Malaysian carmaker Proton, now owned by Chinese auto giant Geely, is on the verge of launching its first SUV, the Proton X70 that’s based on the Geely Boyue. The Proton X70 has been officially revealed to media already, and is expected to be launched towards the end of this year.

At the time of takeover, Geely shown its commitment to bring the Malaysian carmaker back on success track by revamping its lineup based on Geely’s sophisticated and technologically advanced vehicles.

According to Geely, it will bring forth one new (Proton) model every year. Geely has already issued intellectual property license of three of its models to Proton, while it will also help the latter to revamp its current range of vehicles. Courtesy Paultan, the Photoshop wizard Theophilus Chin has rendered his idea of what the next-generation Saga might look like, and as evident, his vision of the next-gen Saga has turned from a small, cheap sedan into a more sophisticated B-segment offering.

Upfront the design imagination borrow styling cues from Proton’s Preve while it is inspired from Geely’s Emgrand GL at the rear, such as with the sweptback headlights, pronounced front fender bulge, slim wraparound tail lights and dual exhaust exits. Geely has already given us hints that Proton will utilize Geely’s latest B-segment Modular Architecture (BMA). This platform will also be used by Geely’s foreign brands and that it will be built in Southeast Asia as well. It is designed to accommodate all the latest active safety technologies, future Level 2 and Level 3 autonomous driving and Geely’s latest range of petrol engines. The third gen MK3 Proton Saga was available in Pakistan as CBU during the previous decade. Like the first two generations, the 3rd gen Saga was based on the 1983 Mitsubishi Lancer and had 4G13 Mitsubishi Orion engine under its hood. 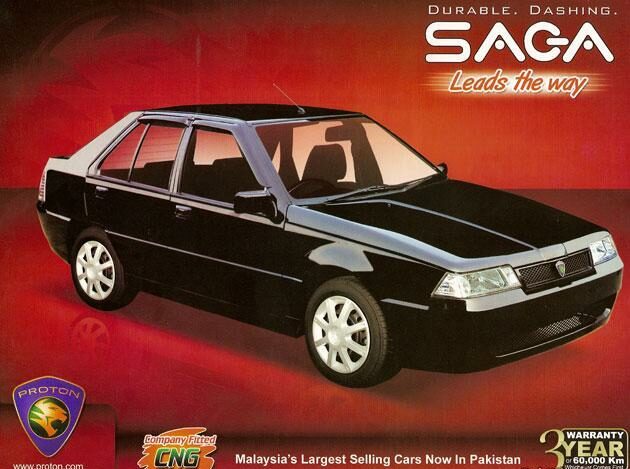 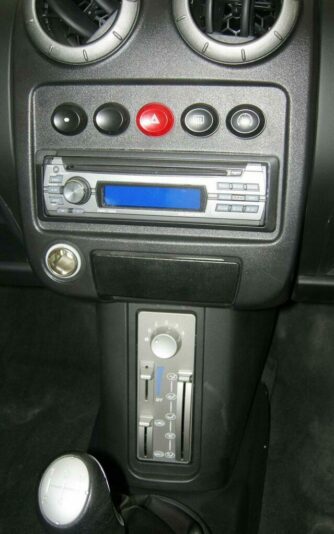 Equipped with power steering, power windows, central locking, security alarm system, reverse parking sensors and CD player etc the Saga was indeed good value for money but majority never went for it probably due to its conservative looks. Royal Automobiles, the authorized distributors and sellers of Proton in Pakistan, within just a couple of years packed up & left.

Now Al-Haj group of Pakistan has signed an agreement with Proton as the exclusive authorized distributor and assemblers of Proton vehicles in Pakistan. The company will introduce modern Proton vehicles in our market including sedans, hatchbacks, SUVs and MPVs. Although its yet to be seen whether the Saga is in the priority list or not, however the company should consider bringing in affordable sedans and hatchback since there is a big vacuum for such cars in our market.

Do you think Al-Haj should consider introducing the new Proton Saga in Pakistan? Let us know with your comments.