Geely has launched the 2018 Emgrand GL sedan in China. The Emgrand GL is considered as one of the most beautiful Chinese sedans as well as the most successful Geely sedan ever.

The  2018 model gets revised front and rear bumper design and a modified boot lid with added chrome strip. No changes have been made to the interior of the vehicle, the speedometer still has conventional dials with a small TFT info panel in between. Under the AC vents there is an 8 inch wide touch-screen with touch sensitive buttons on each side. 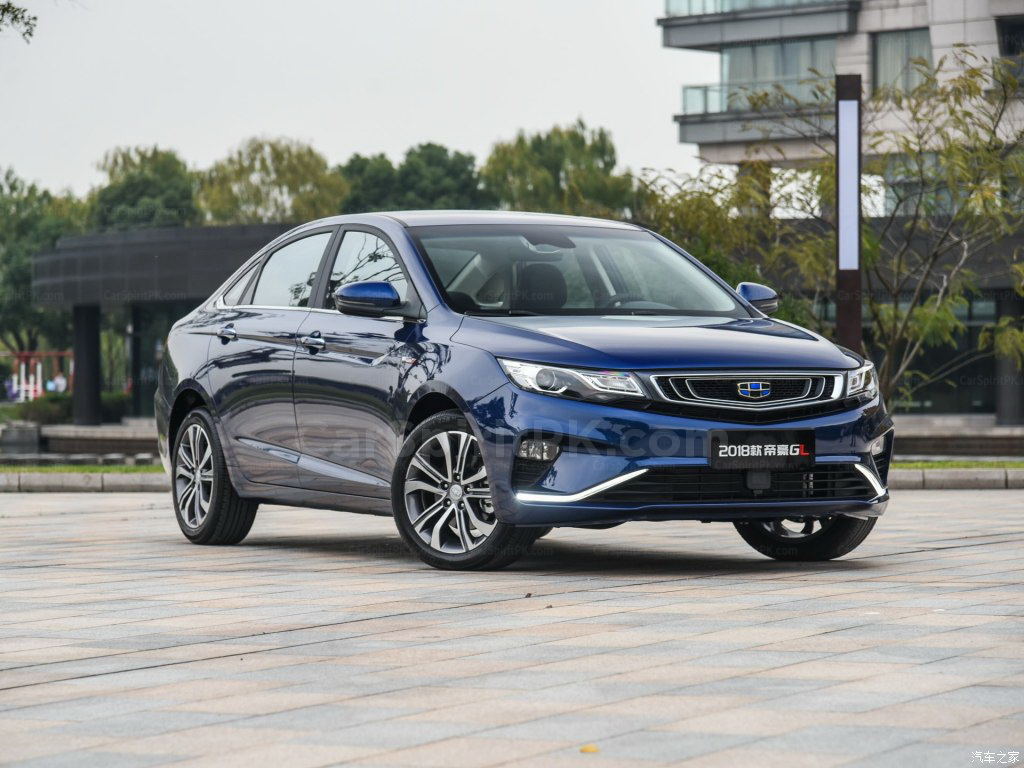 The 2018 Emgrand GL now comes with a new engine under the hood. Geely has ditched the old 1.3-liter turbo engine with 129 hp & 185 Nm of torque, in favor of new 1.4-liter turbo with 133 hp and 215 Nm of torque. Transmission options remains the same with either a six-speed manual or a six-speed DCT gearbox. 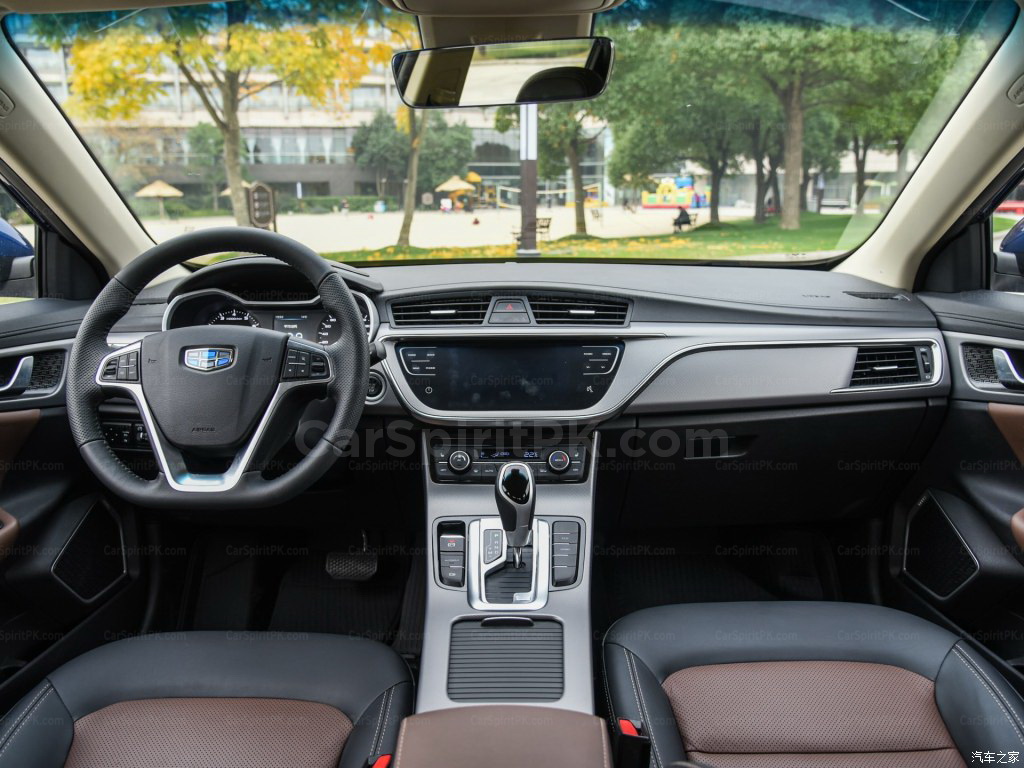 In the first 11 months of 2017, Geely has delivered 1.09 million vehicles in China already achieving 99% of its sales target for 2017. Four models including the Boyue SUV, Emgrand GS, Emgrand GL and Vision crossovers continued to drive Geely’s sales growth. These four models achieved record sales while their combined deliveries totaled 76,229 vehicles, accounting for 54% of the company’s sales. Geely was reportedly in process of making a comeback in Pakistan but their website shows a ‘coming soon’ message since ages, an official announcement however is yet to be made. Since there is a day & night difference between the Geely vehicles that were offered in Pakistan a decade ago versus the ones being produced these days, we can expect to see better Geely vehicles to be introduced in our country whenever they make a comeback. 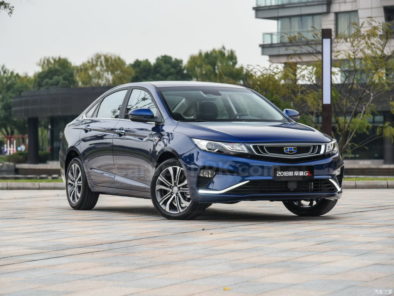 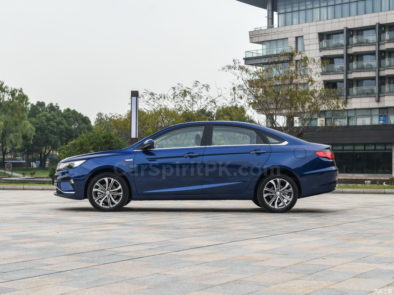 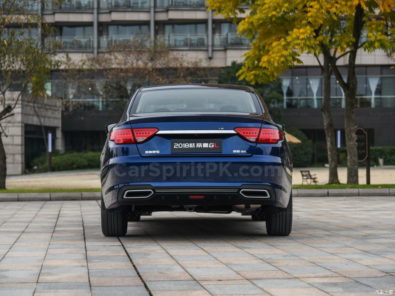 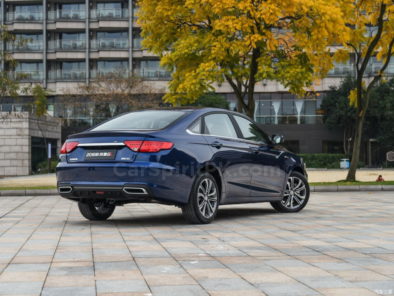 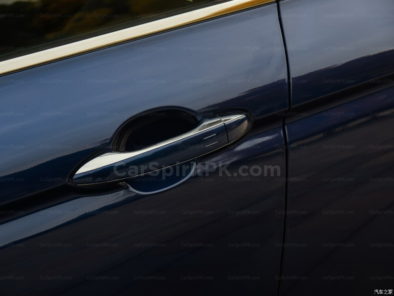 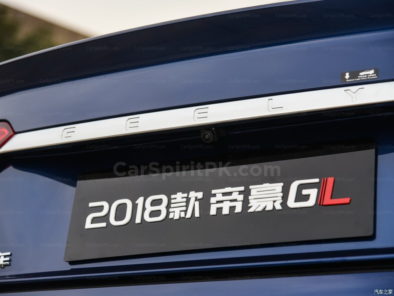 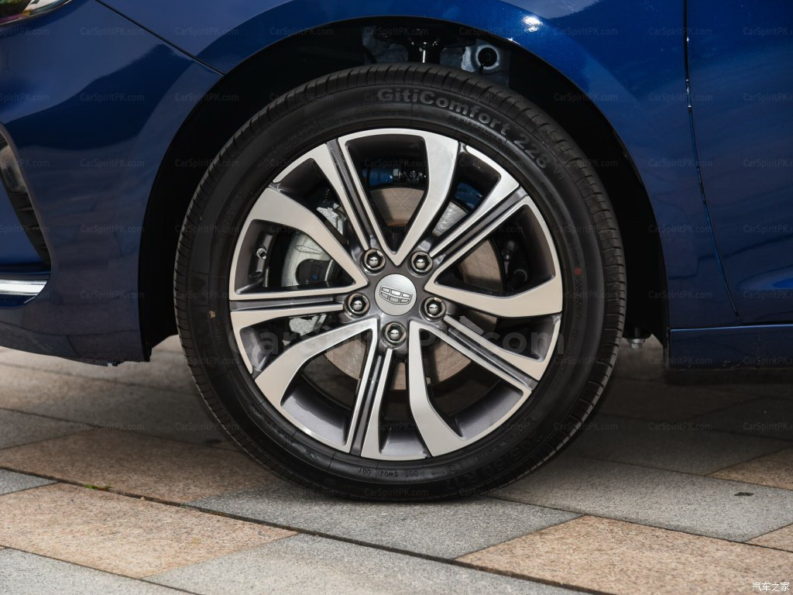 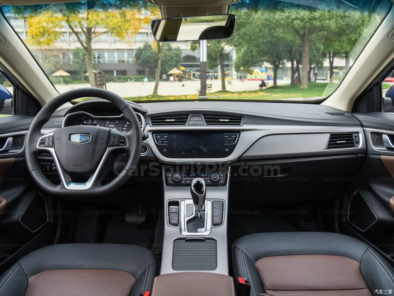 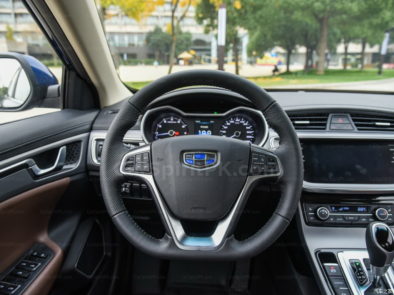 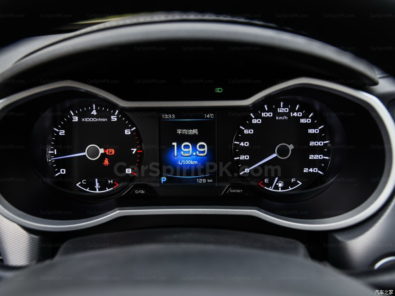 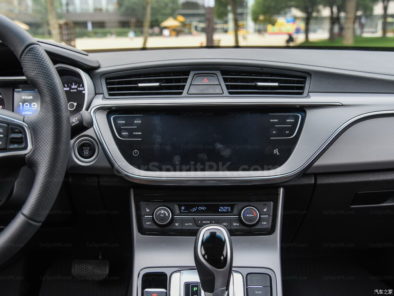 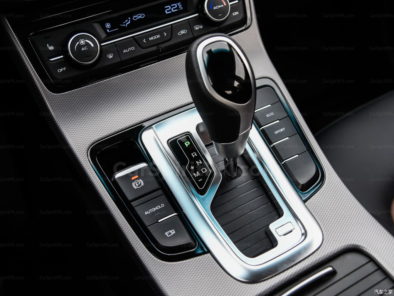 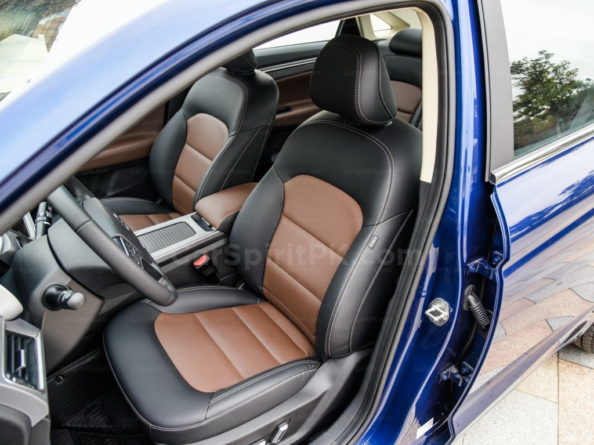