The Auto Policy 2016-21 and the upcoming competition has forced the Big 3 of our market to do something out of the ordinary. Suzuki, Toyota and Honda which long dominated the automobile market with a handful of options that never rivaled each other are now forced to prepare for some severe competition against the upcoming European, South Korean and Chinese players.

According to the information published in Dawn, the Big3 have already geared up to introduce new vehicles in 2018 and 2019. Indus Motors will discontinue the 1300cc Corolla variants and will instead launch the Vios sedan as a replacement likely towards Q3 2018.

Pak Suzuki has also finally decided to bid a farewell to the 30 year old Mehran. The company will introduce the 660cc Alto in early 2019. Whereas Honda Atlas is also considering to assemble the 1200cc Brio hatchback locally. 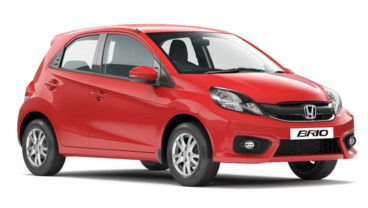 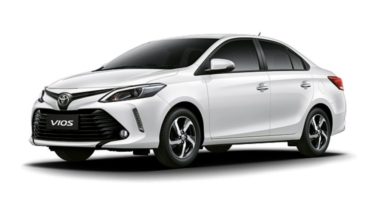 According to the report, local vendors have already started the development of parts for Suzuki Alto (660cc) and Toyota Vios. In addition, the companies have also finalized the cost of auto parts that will be made locally.

FAW is also reportedly working on to introduce an SUV and a sedan to their lineup by 2019, as certain models are in consideration but not finalized yet.

Pakistan’s automobile market will see an addition of several new players in coming years as Renault partnered with Al-Futtaim, Hyundai by Nishat Group, Kia by Lukcy Cement (Yunus Brothers Group) while United Autos and Sazgar Engineering having teamed up with Chinese automobile manufacturers (yet unnamed), will be stepping into the market with their range of vehicles.