The EV400 gets a permanent magnet synchronous motor with maximum power of 140kW, and peak torque of 320Nm. It has a 52.5kwh ternary lithium battery, that helps the X40 EV400 achieve a maximum speed of 160km/h, and can go up to 400km in a single charge. 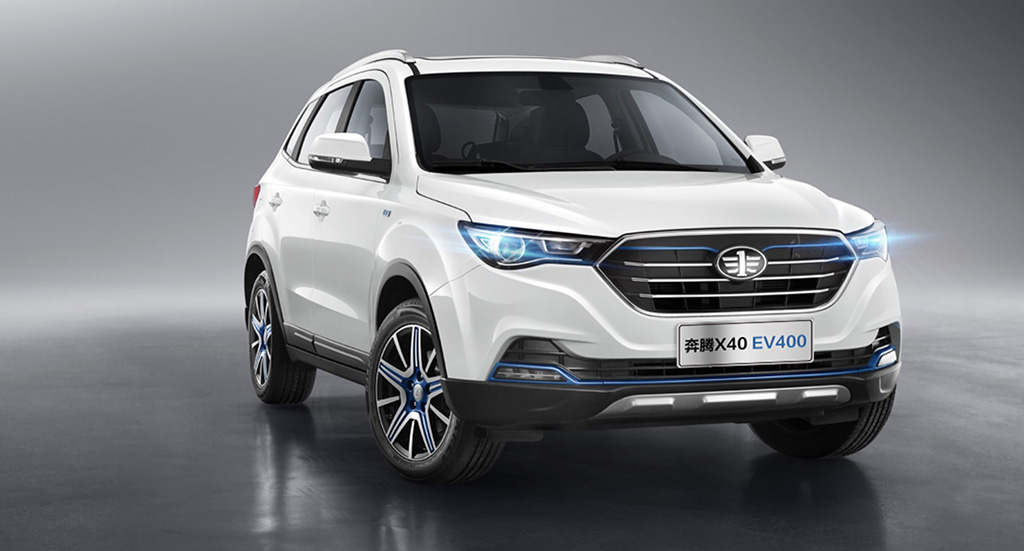 In terms of dimensions the Besturn X40 EV400 is 5mm longer and 25mm shorter in height compared to the regular X40 ICE (Internal Combustion Engine). As far as the appearance is concerned, the EV400 gets blue treatment in front grille, bumpers, as well as the 5-spoke 17″ alloy wheels.

In addition the 2019 X40 ICE also gets some improvements in terms of specs. Priced between 66,800 yuan for the base version up to 96,800 yuan for the flagship variant, the Besturn X40 now gets engine start/ stop feature, auto-idling, electric parking brakes, front heated seats, power tailgate, interior ambient lighting and new set of alloy wheels. 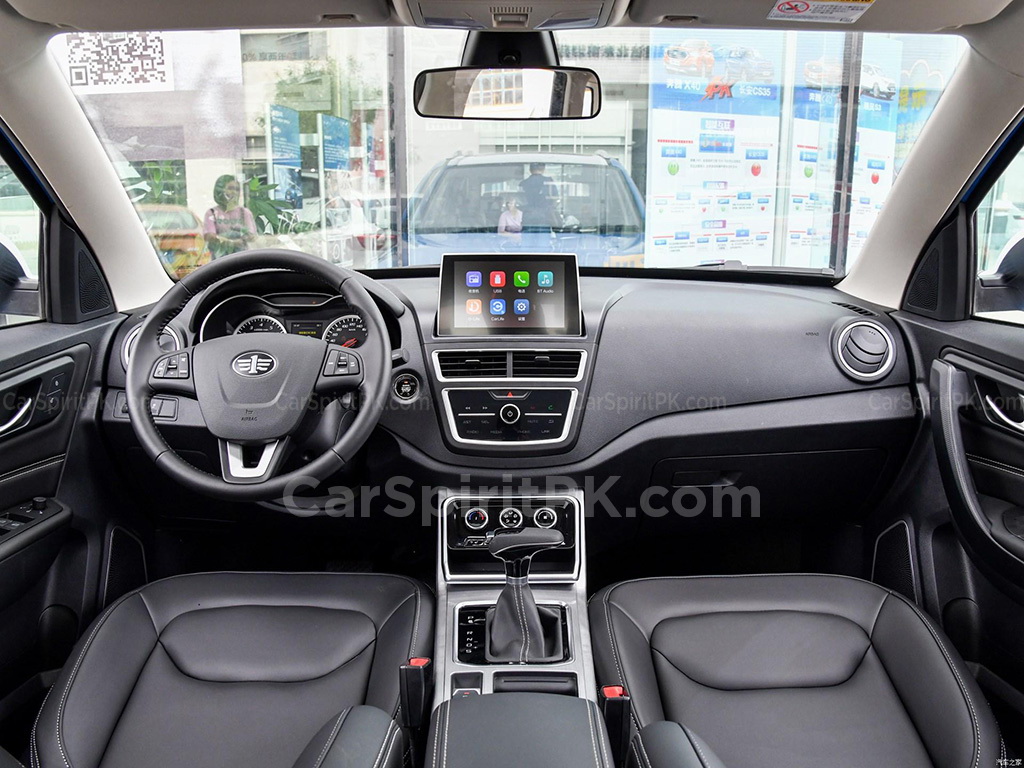 The 2019 FAW Besturn X40 continues to be powered by 1.6 liter naturally aspirated engine with a maximum output of 116 hp and peak torque of 155 Nm, mated to either a 5-speed manual or a six-speed AISIN automatic gearbox.

The X40 is a popular model in FAW’s Besturn lineup and sells twice as much as the Senia R7 (FAW’s another SUV) which itself is quite a popular model out there. Standard features include driver, passenger and curtain airbags, ABS with EBD, traction control system (TCS), tire pressure monitoring system (TPMS), electrically adjustable seats, auto-dimming rear view mirror, 8-inch LCD screen and vehicle stability assist (VSA). 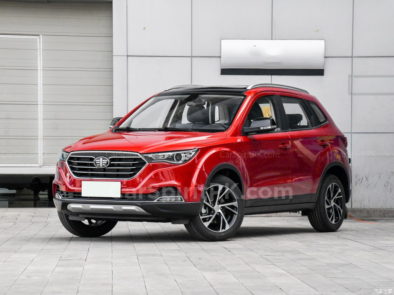 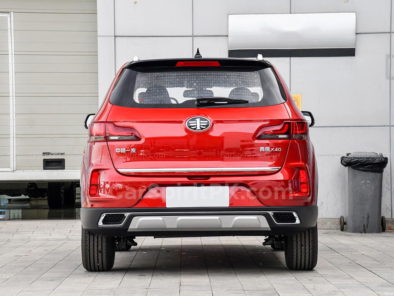 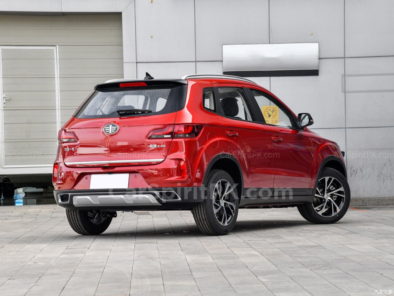 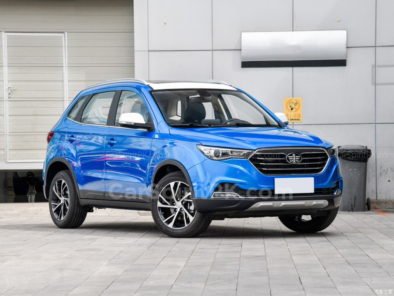 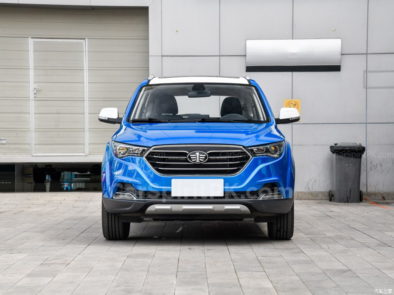 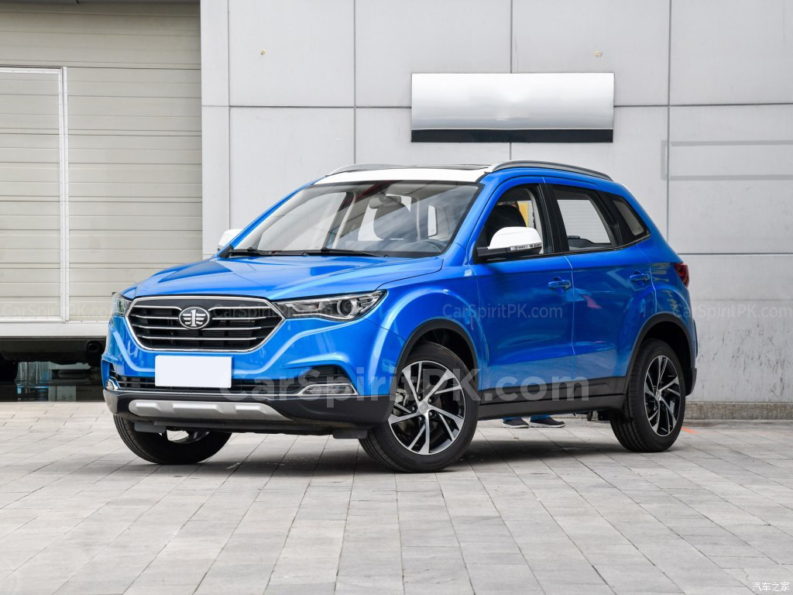 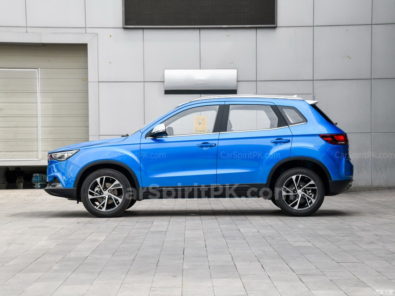