The Honda BR-V has received a mid-life refresh after over three years of its life, with Indonesia being the first market to receive the facelift. The 7-seat MPV with SUV-inspired styling goes against the likes of Toyota Rush, Daihatsu Terios and Mitsubishi Xpander in Indonesian market.

The 2019 Honda BR-V facelift gets a revised fascia with black bar across the nose to replace the previous chrome bar, however there is still a thin chrome strip linking the headlamps. Although the projector headlamps appear similar, but they are now accompanied by new LED daytime running lights (DRLs). The front bumper also gets design tweaks with new fog lamp surrounds and a redesigned & expanded silver skid plate. 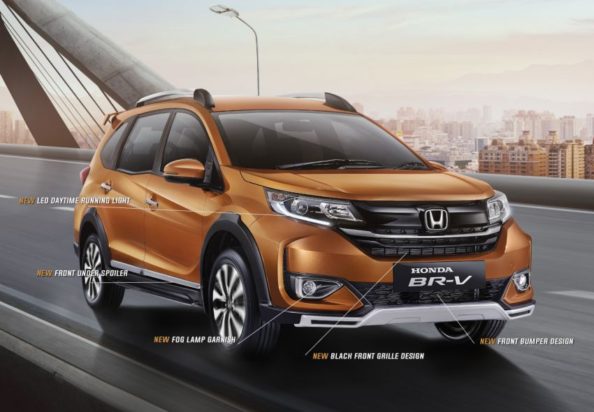 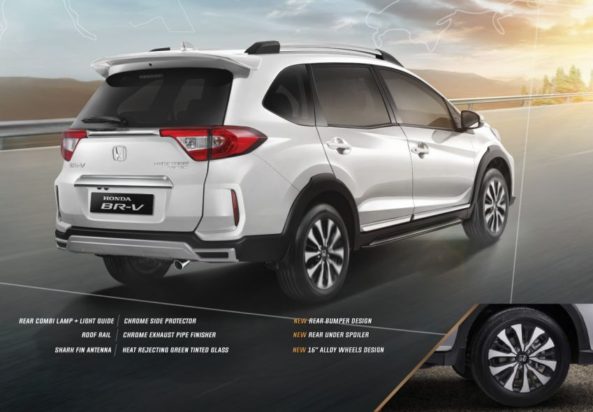 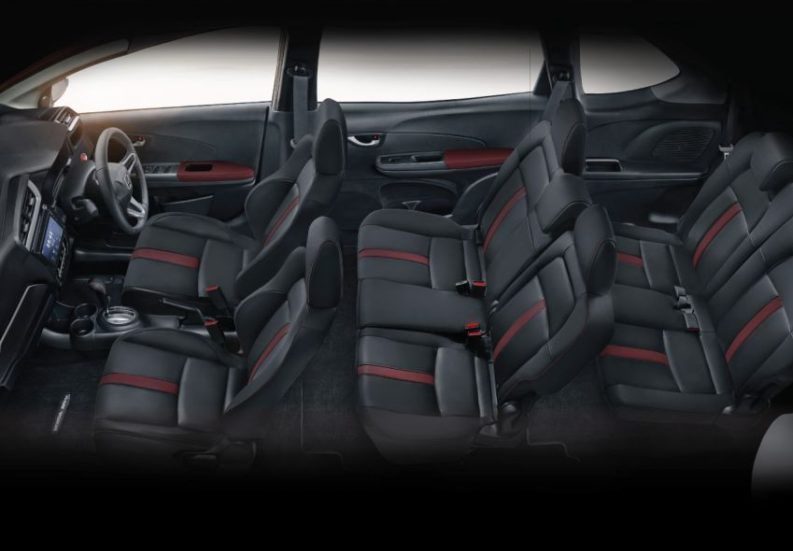 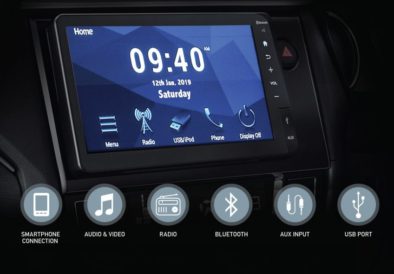 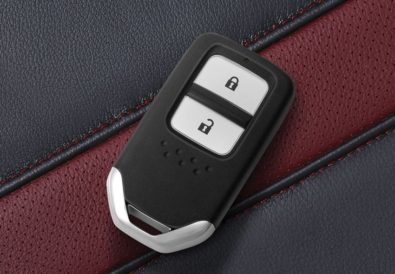 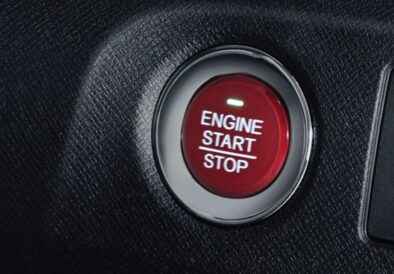 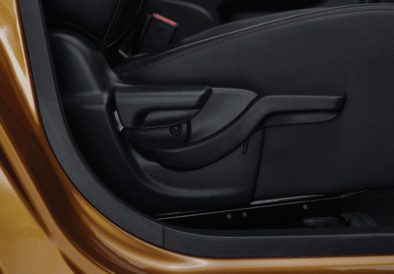 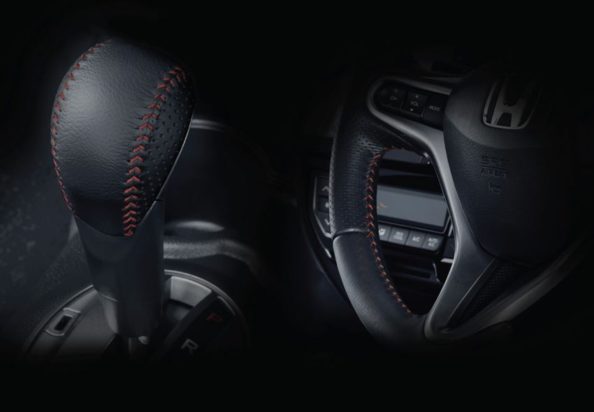 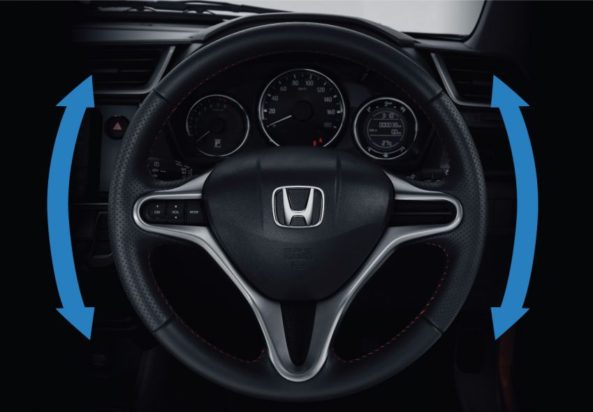 New equipment for the Indonesia-spec BR-V includes an 8-inch capacitive touch screen head unit with WebLink and keyless entry with push start. However, the airbag count is still two, supplemented by ABS, VSA and hill start assist. No change to the powertrain as the BR-V continues with the 1.5 liter i-VTEC engine with 120 hp and 145 Nm paired to 6-speed manual or CVT gearbox.