Japanese automaker Toyota has announced that it will end the production of its Mark X luxury sedan in December 2019. It will be an official goodbye to a nameplate that has lasted for over 50 years.

The Mark series first appeared in 1968 as the Corona Mark-II. It has always been a luxurious rear wheel drive sedan known for good performance for its class. In 2004, its name was changed from Mark-II to Mark X; however it has faced sluggish sales due to slowing demand for sedans in recent years. In Japan, the Mark X is positioned as an alternative to the Toyota Camry aimed at buyers who prefer a rear wheel drive car, with the option of all wheel drive as well. 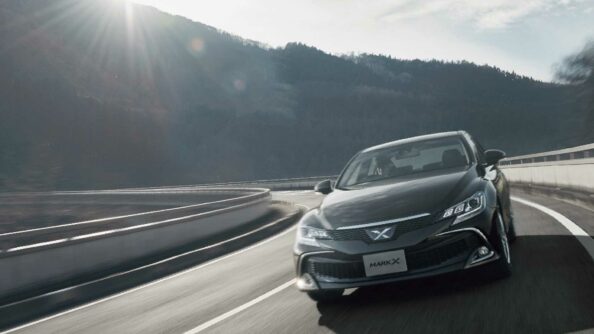 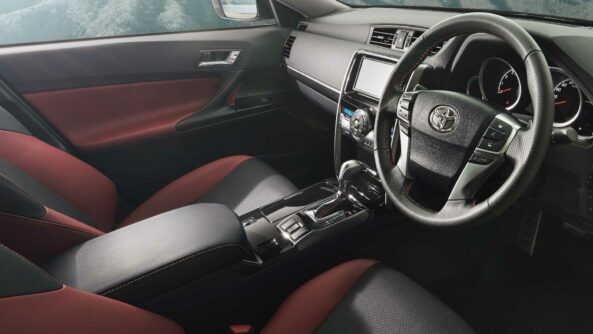 To mark the end of an era, Toyota will offer a limited edition Mark X 250S Final Edition in Japan. The Mark X Final Edition will come equipped with 18 inch aluminum alloy wheels, dark chrome plated front bumper trim, and a red and black interior finished in alcantara and leather. The Final Edition is available in both rear wheel drive and all wheel drive versions.

See below images of various Mark-II/ Mark X generations produced over all these years.. 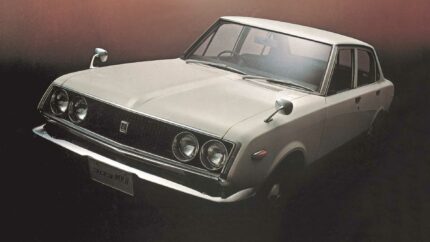 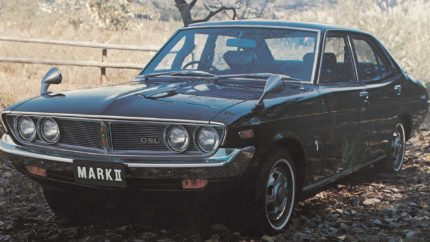 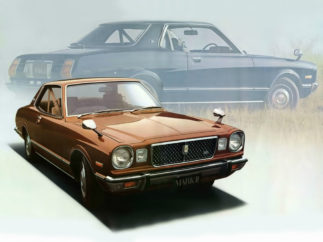 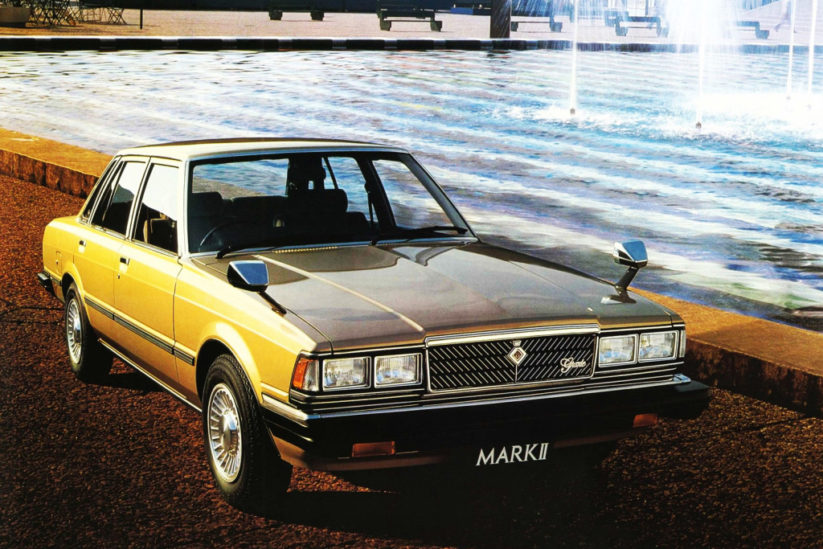 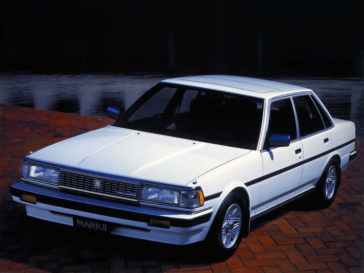 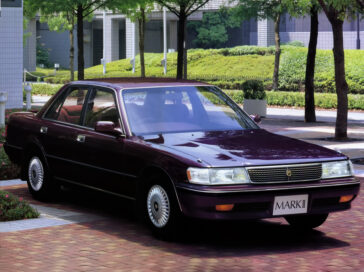 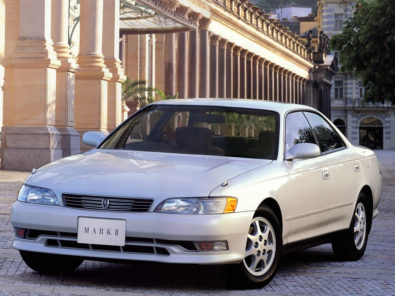 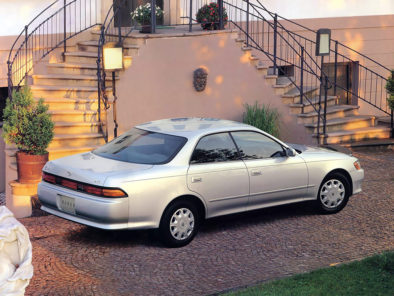 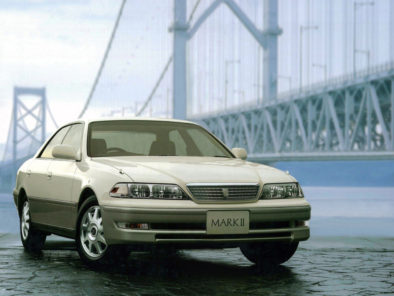 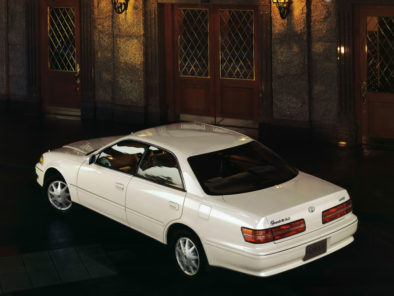 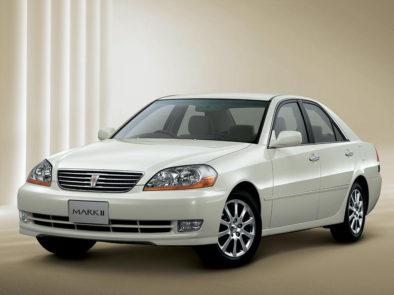 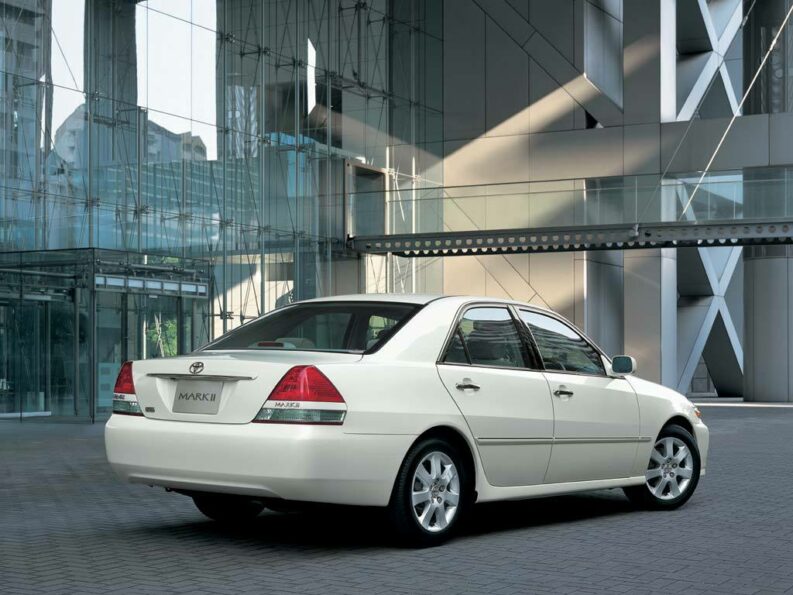 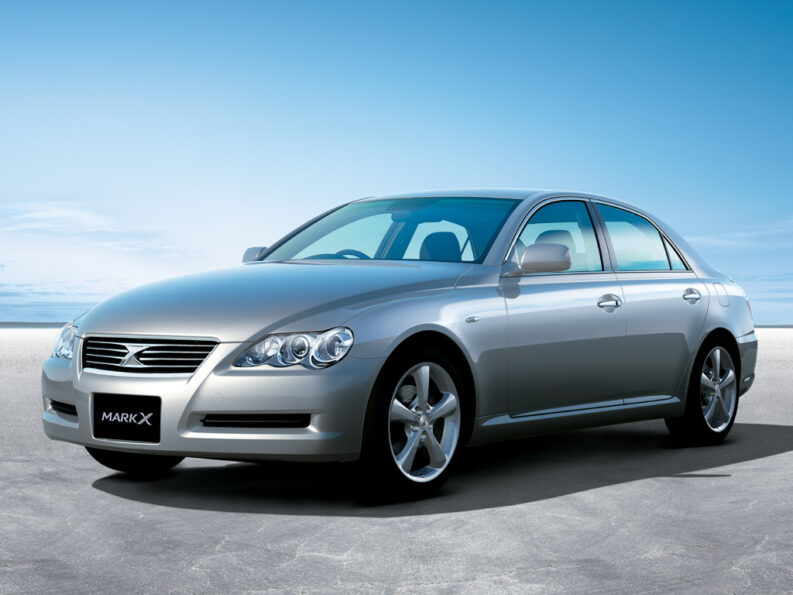 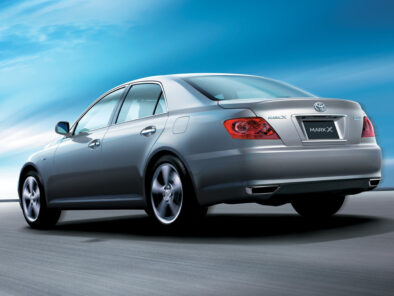 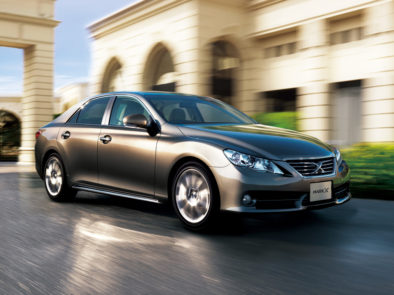 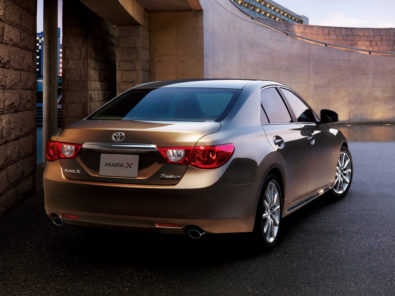 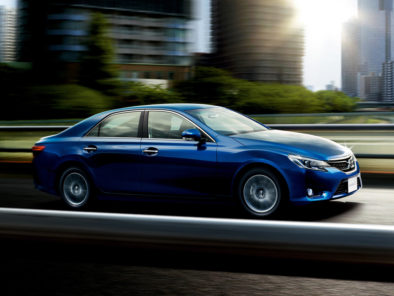 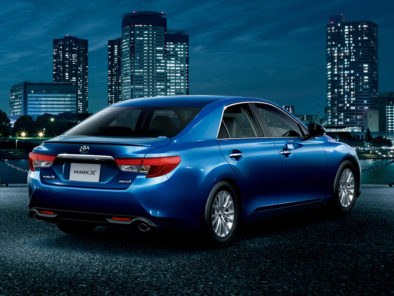 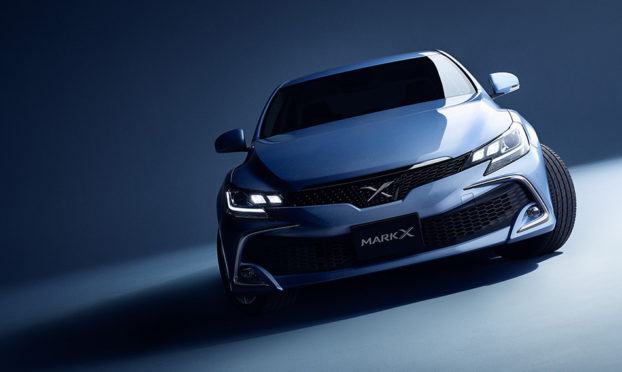