KIA is working on to release the Rio facelift that is expected to break covers later this year. Camouflaged test mules were spotted on previous occasions too but this time images of new Rio undergoing cold weather testing in Sweden have appeared the internet.

The current generation of Kia Rio debuted at the Paris Motor Show in October 2016, which means it’s already more than three and a half years old. So this is the right time for Kia to introduce the Rio facelift, however test mules wearing such heavy camouflage suggest that the facelift may pack heavy design revisions. 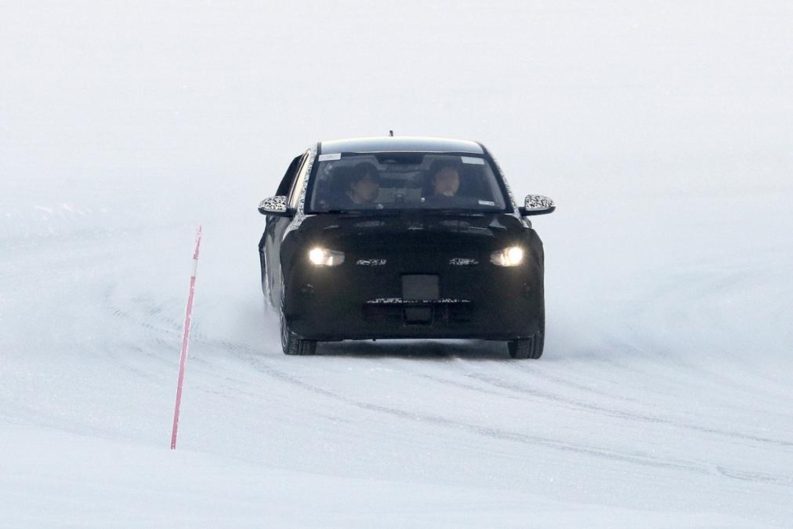 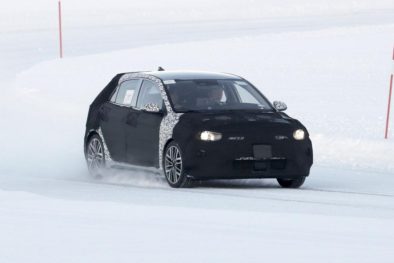 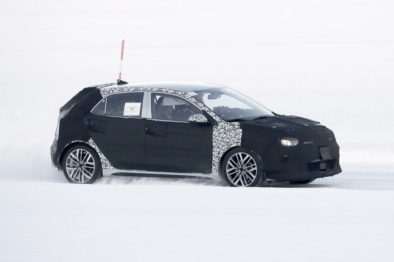 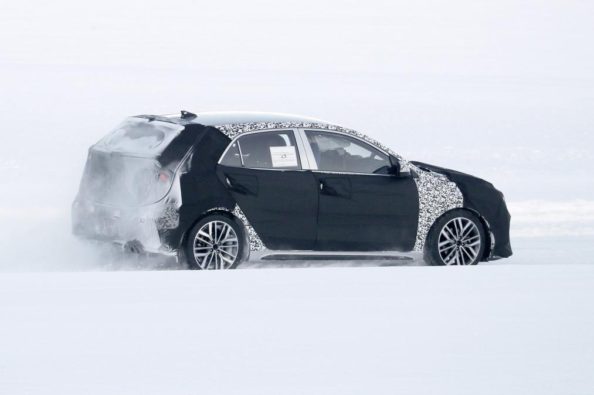 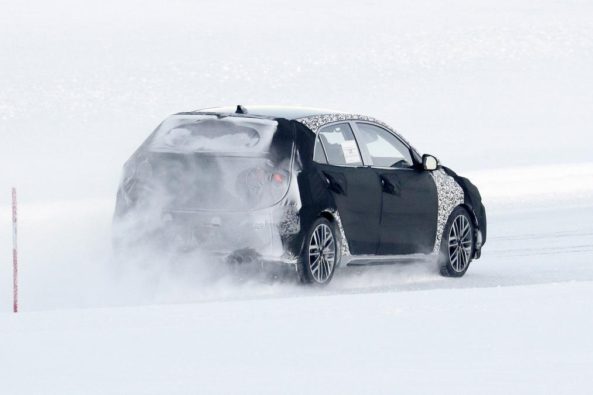 As per information, the headlights will incorporate thin LED DRLs and the grille may get a little taller than before, while the lower air intakes will have a sharper design as well. Towards the rear, the boot shape will have a wider opening and the rear light clusters will sit fully on the tailgate. This test mule has large two-tone alloy wheels and twin exhaust pipes, suggesting it’s the sportier GT-Line spec. 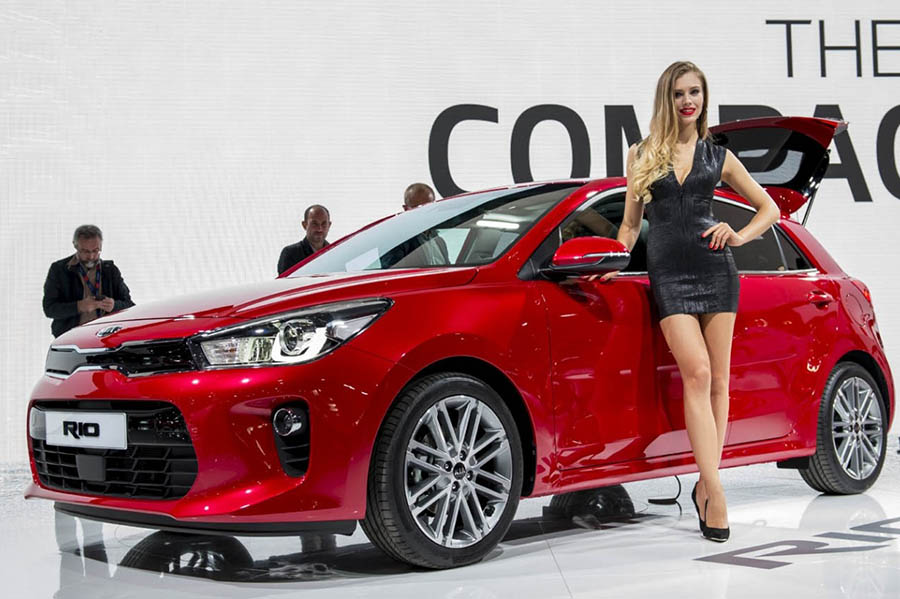 The Rio facelift will also see enhancements in features & equipment. The 7-inch touchscreen is likely to grow in size, and will feature crisper display. It should also be offered on most models in the range. Also there will be more soft-touch materials around the cabin, giving the new Rio a more up-market feel.

The engine range is likely to get tweaked to improve fuel economy. Plus Kia has been using mild-hybrid technology to increase efficiency recently and the Rio facelift could benefit from this too. Alongside Rio, Kia is also preparing the Picanto facelift which is also expected to make its debut towards the end of this year. 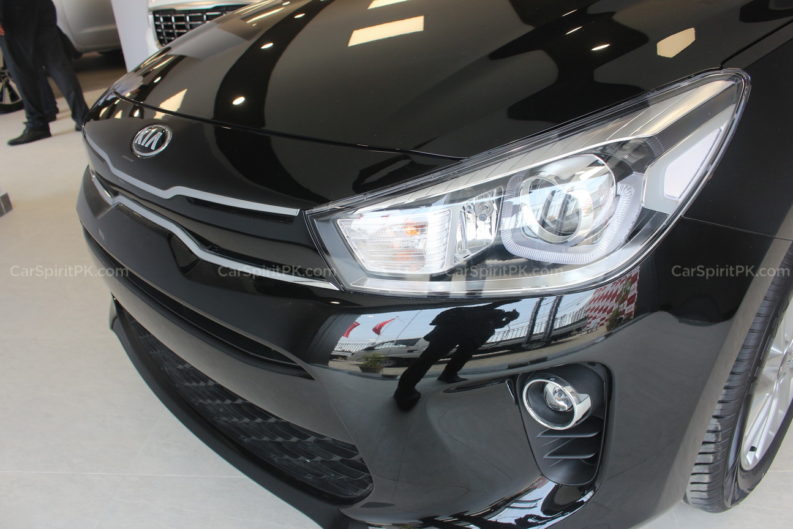 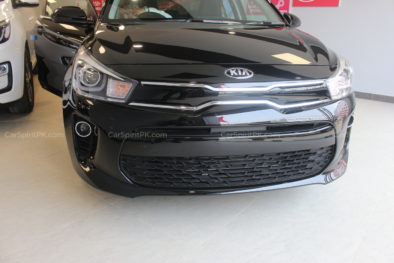 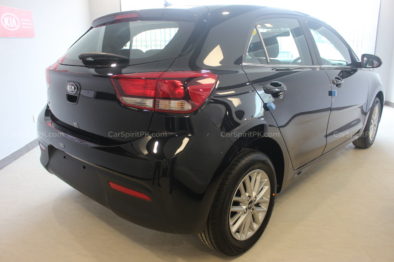 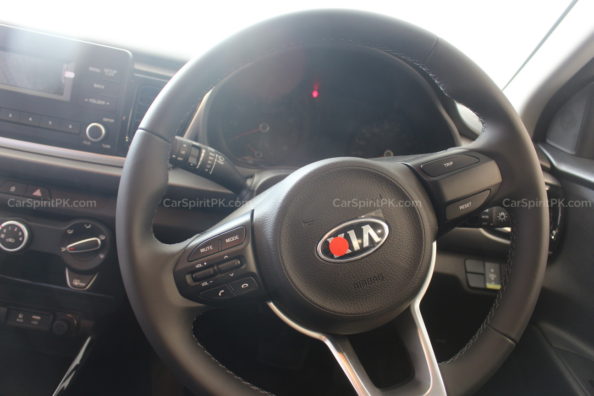 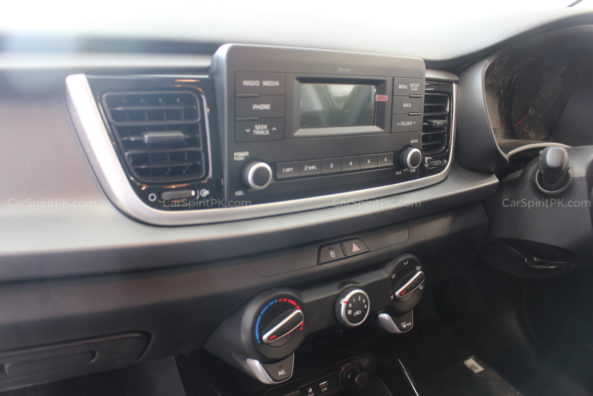 Kia-Lucky in Pakistan has displayed the Rio hatchback on various occasions on & off. However there is no news regarding company’s plans to launch the Rio here. The company made its comeback with the launch of Grand Carnival luxury MPV alongside Frontier commercial pickup. Last year it expanded its product portfolio with the launch of Sportage SUV and ex-generation Picanto hatchback.