Toyota is preparing to introduce the facelift to its Hilux range of pickup trucks. Images of camouflaged test mules testing in Thailand have once again appeared on the internet. Alongside Hilux, Toyota is also readying facelift for the Fortuner SUV. 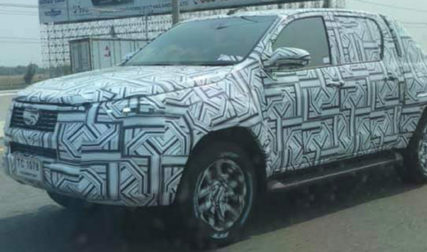 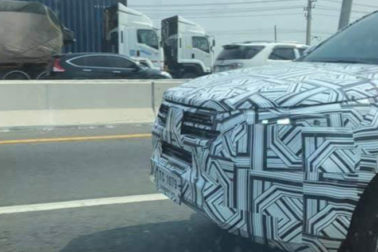 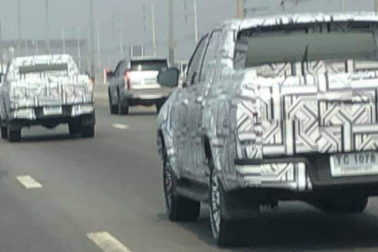 The 2020 Toyota Hilux facelift will get a revised fascia with redesigned grille and new bumpers in addition to tweaked headlamps and tail lights and a new set of twin 5-spoke alloys. The interior is most likely to remain unchanged but features such as new infotainment system and other functional enhancements are likely to be on offer. Engine and transmission options will also be carried over from the pre-facelift models.

The updated 2020 Toyota Hilux as well as the Fortuner facelifts are expected to break covers at the forthcoming Bangkok International Motor Show that is scheduled to open its doors from the 25th of March 2020. Stay tuned to CarSpiritPK for more information.