Next Generation Hyundai i20 Teased Ahead of Geneva Debut

Hyundai has released the first teaser sketches of the third-generation i20 hatchback, which will make its global debut at the upcoming 2020 Geneva Motor Show in March. The new i20 will carry Hyundai’s latest design language called as “Sensuous Sportiness,” that has already graced the all new Sonata.

The new i20 looks a lot more striking according to the sketches teased by Hyundai. Up front, there is Hyundai’s signature cascading grille blending in with the bonnet and angular headlamps, ending in a lower apron that features prominent corner inlets.

Along the sides, there is a bold character line running from the top of the front fenders towards the rear hovering above the door handles. Plus there are sharp window lines to further emphasize the dynamic look of the hatchback. The rear end gets wraparound taillights that are seamlessly connected to the rear glass, as well as a stylized bumper with diffuser and integrated fog lamps. 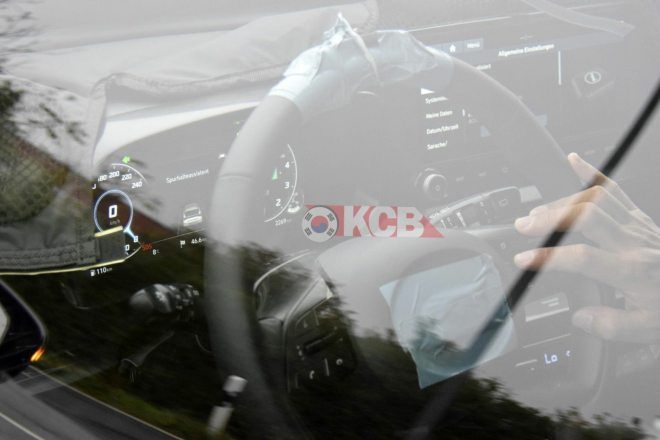 While Hyundai hasn’t released any interior sketches, according to the automaker the i20 will feature an all-new interior highlighted by the two 10.25-inch screens – one for the driver’s instrument cluster and one for the infotainment system, as seen in earlier spyshots.