2021 Will See Many New Sedans in Pakistan

For so many years, sedan market is like a musical chair between Civic, City and Corolla. However this monotonous contest is about to revolutionize soon as a good array of new sedan options are about to enter the market.

It is pertinent to mention that while some of these cars are scheduled to be introduced in 2021, few are expected to be launched towards the end of this year. Let’s have a look at what new options we will be having among the sedans. 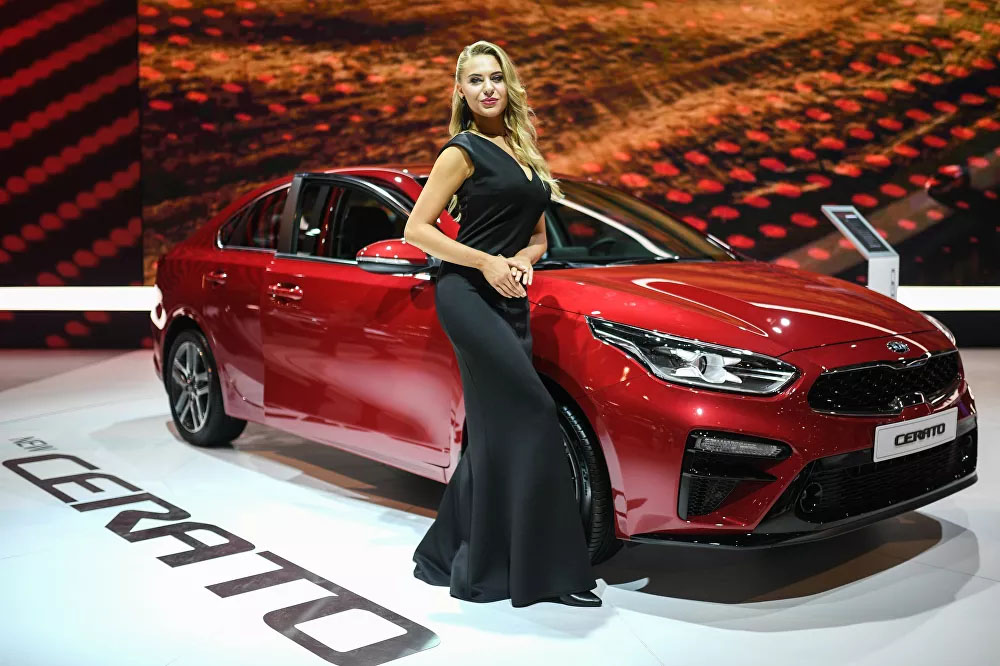 Kia is well on course to introduce the Cerato sedan in Pakistan that will ideally be launched towards the end of the year. It will have a 1.6 liter engine under the hood with 6-speed manual & 6-speed automatic transmission options. Although there is no official word on the pricing, as per sources the Cerato will ideally be positioned between 1.8L Toyota Corolla Altis and 1.5L Yaris AtivX variants in terms of prices thus creating problems for both.

Kia Cerato sedan all set to be introduced in Pakistan Proton Saga is another anticipated model that will begin reaching our markets as a CBU ideally towards the end of this year. However local assembled versions will begin rolling off the Proton assembly lines in Karachi from 2021. As per information, the Saga will have a slightly downsized 1,299cc engine to gain tax benefits and will have 5-speed manual or 4-speed automatic transmission options. It will reportedly be priced around the 1.3L Toyota Yaris variants. 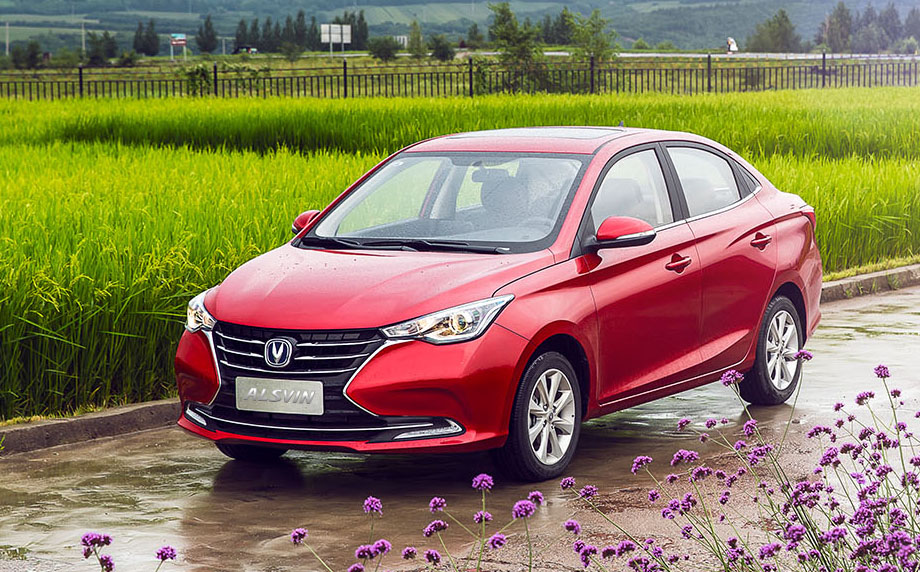 Another newcomer in the sedan battle ring will be the Changan Alsvin. Powered by a 1.5 liter engine with 5-speed manual & 5-speed auto transmission, the Alsvin as per reports will be priced around the Toyota Yaris variants and will most likely be introduced either towards the end of this year or early next year. 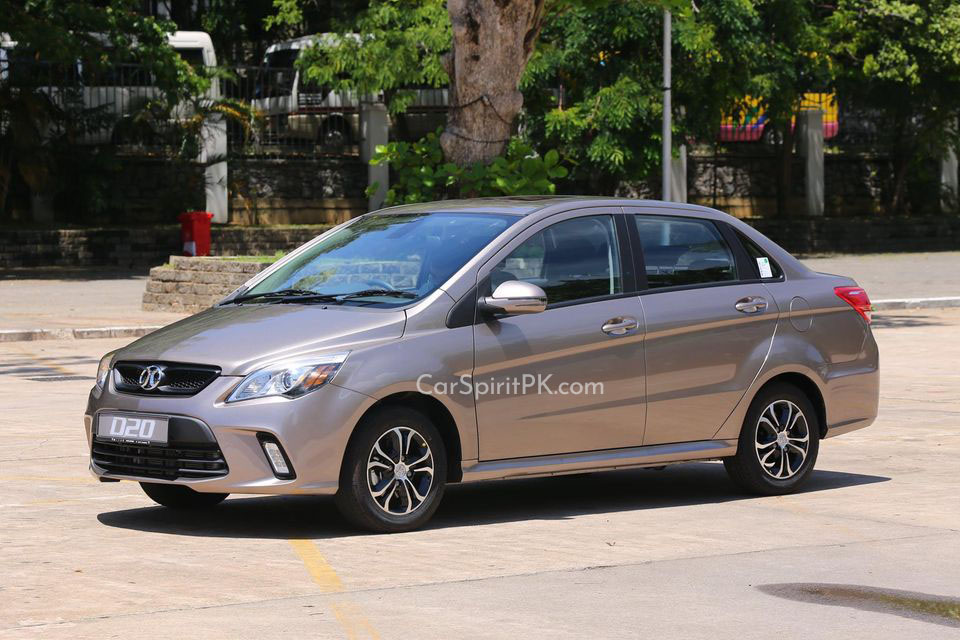 Sazgar Engineering Works having acquired Greenfield investment status is in process of introducing a range of vehicles including the D20 sedan. According to company officials, the D20 sedan will be offered with 1.3L & 1.5L engines with manual as well as automatic transmission options. Packed will safety & convenience features, the car will reportedly be priced around Suzuki Cultus. 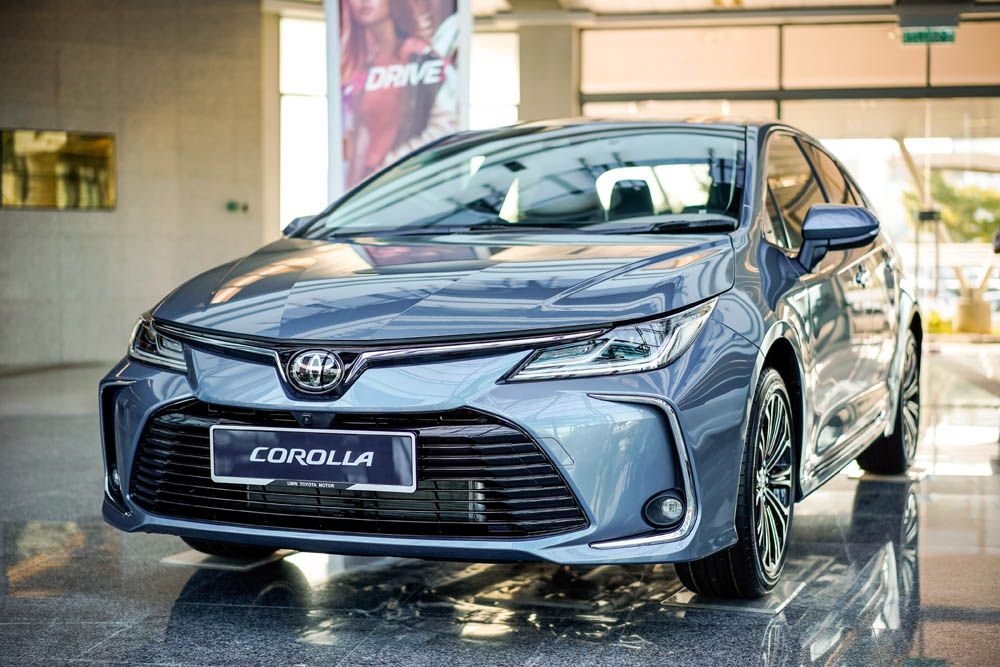 11th generation Corolla, the 1.3 liter versions of which already got replaced by the Yaris variants as entry level offering in Toyota’s lineup in Pakistan will soon be replaced by the new 12th generation model. The TNGA based all new Corolla will be available in 1.6 and 1.8 liter engines only whereas possibility of a hybrid option cannot be ruled out either. The 12th gen Corolla sedan which was already seen testing earlier this year is also scheduled to be introduced either towards the end of this year or Q1 next year. 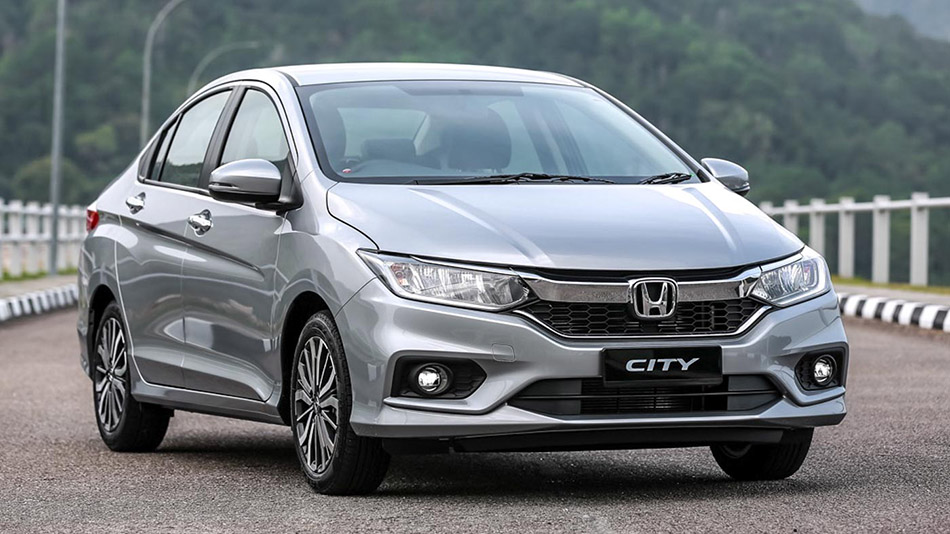 5th gen Honda City which has been dragged by Honda Atlas for over a decade will likely see a replacement. However there is unconfirmed information regarding company’s plans to introduce the out-gone 6th generation model instead of the new 7th gen here. 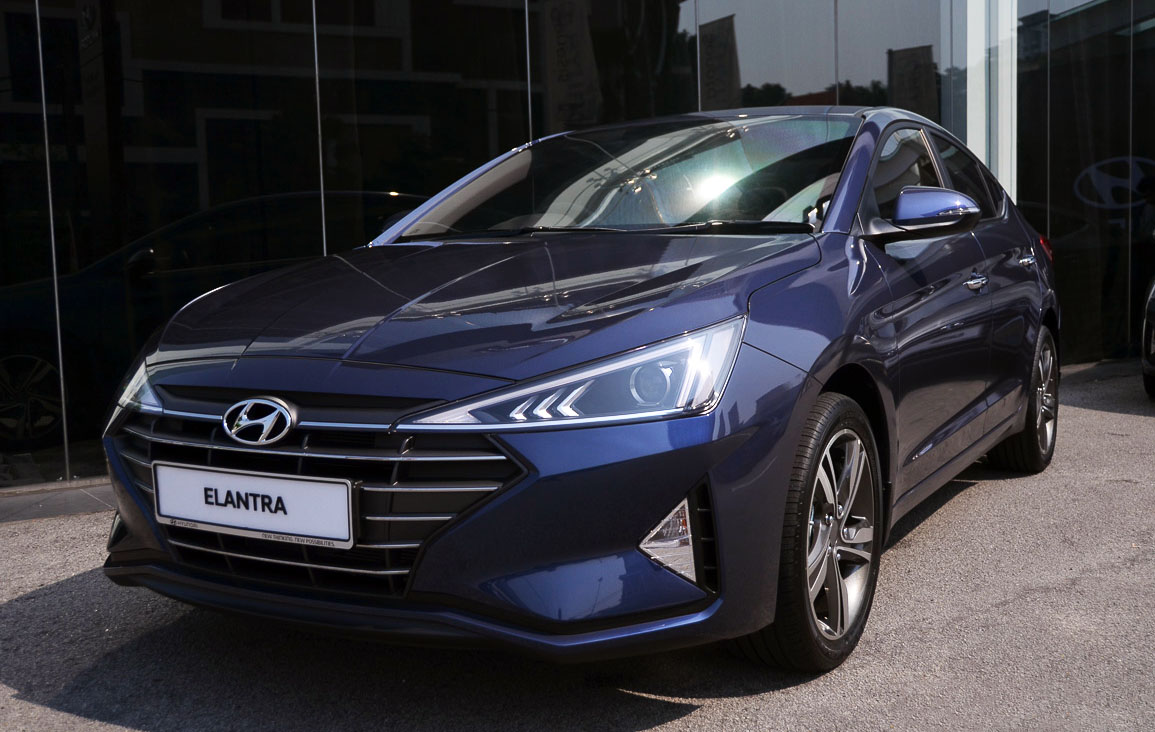 Hyundai is in process of launching the Elantra sedan towards the end of this year that will ideally take on the likes of Honda Civic and Corolla Altis variants. Although the Elantra does competes against the likes of Civic and Corolla in global markets, over here it’s likely going to be positioned as a premium product and will compete against the high-end Corolla Altis Grande & Civic Oriel variants. The Pakistan-bound Hyundai Elantra having a 1.6 liter engine under its hood mated to a 6-speed automatic transmission will be launched before the end of this year.

Toyota is putting all its weight behind the Yaris sedan, which was unfortunate to get its launch ceremony washed out due to COVID-19 and the first two months saw almost no sales due to lockdowns. Now with sales slowly starting to pick up, it’s only a few months for Toyota to get as maximum benefit possible since after the arrival of more options, the game isn’t going to be that easy for Yaris in Pakistan. The advantage Yaris has is the presence of two engines– 1.3L & 1.5L, but will have so many competitors to worry about. 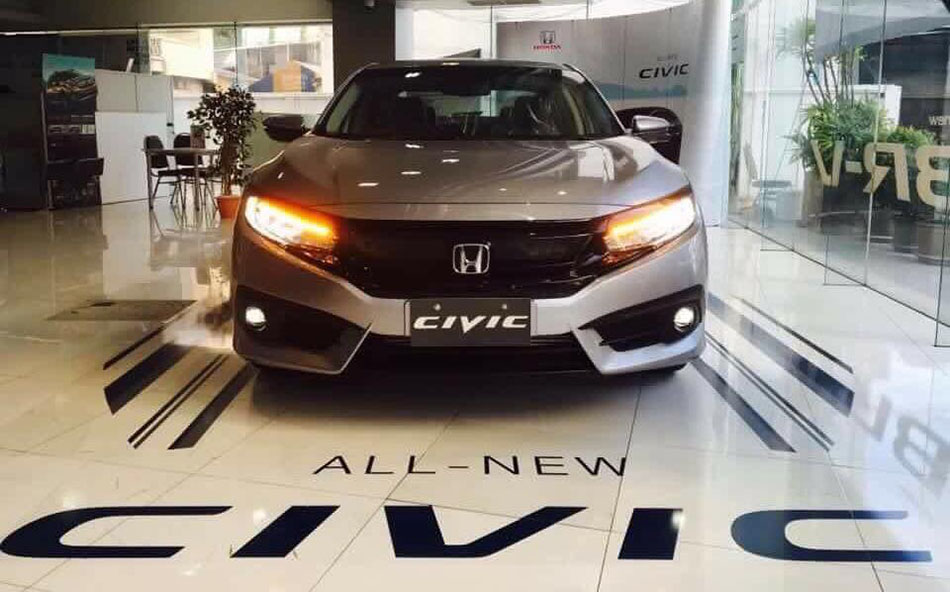 The current generation Civic made its world debut in 2015 and is set to be replaced by the 11th generation model in international markets towards the end of this year. Pakistan got the 10th gen model back in 2016 so one cannot expect the new model to arrive here before 2022. Hence the 10th gen Honda Civic will continue to be sold here in presence of almost all new competitors in the arena.

So from just 3 options to almost 9, the sedan market is sure set to see an interesting mix of existing as well as new vehicles which will give buyers enough variety to choose from. What is your take on the upcoming competition in sedan segment; let us know with your comments.