Indus Motor Company (IMC) is all set to introduce the 2021 Toyota Corolla in Pakistan with refreshed styling that was first spied late last year.

The 11th generation Toyota Corolla was launched in Pakistan back in June 2014 and has been around for more than 6 years now. Obviously reaching the end of its production run, IMC is now introducing cosmetic revisions to the Corolla lineup in order to clear out its stocks before it will be replaced by the TNGA-based 12th generation model which is currently undergoing trials & testing. 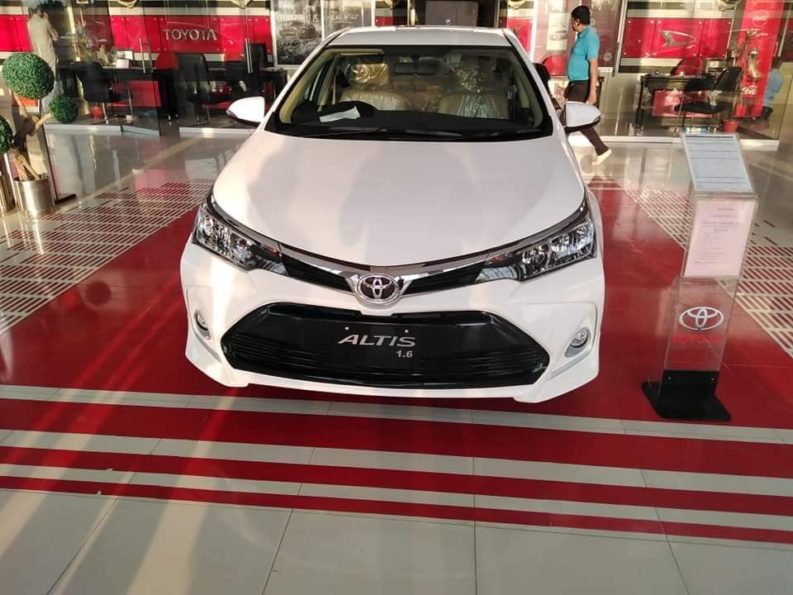 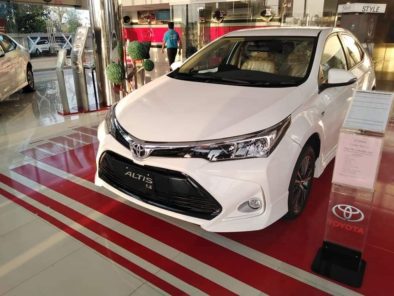 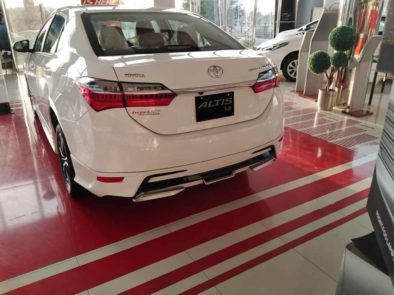 The refreshed 2021 Corolla gets tweaked front bumper with an inverted trapezoidal air dam & a rear bumper extension with a rather overly done diffuser. The new top-spec X variant for the Corolla Altis Grande will get more goodies such as rear parking sensors. Interior is likely to get a few enhancements as well including an all-black theme & seatbelt reminders for front passengers etc.

Once known as the bestselling car in Pakistan, Toyota Corolla is suffering from an appalling 61% decline in sales with just 22,140 units sold in FY2019-20 compared to 56,720 units sold in FY2018-19.  This was also the first time after 5 consecutive years that Corolla sales stood less than 50 thousands units in a fiscal year. Furthermore with a cap on 1.3L variants which have been replaced by the new Yaris subcompact sedan, Corolla sales were sure going to take a toll since the 1.3L variants were the ones which contributed to the bulk of Toyota Corolla sales. 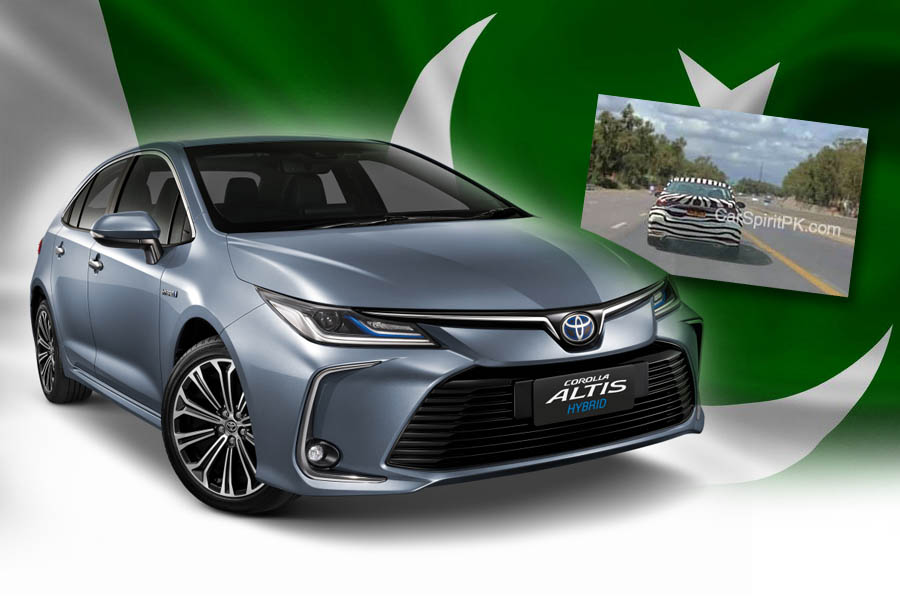 However having recently revised the prices of Yaris sedan for the second time within 7 months of its launch, IMC is expected to push the prices of Toyota Corolla up with the introduction of these cosmetic enhancements. The units have already started reaching dealerships whereas booking is expected to commence soon. Stay tuned to CarSpiritPK for more information on refreshed Toyota Corolla in Pakistan.