Toyota has launched the Fortuner facelift in India along with the range topping Legender version priced from INR 29.98 lac (PKR 65.49 lac) to up to INR 37.58 lac (PKR 82.09 lac). However with the introduction of new version the prices of Fortuner variants have seen an increase of up to INR 300,000 compared to the pre-facelift versions.

First introduced in Thailand in June last year, the Toyota Fortuner facelift gets styling & equipment enhancements as well as a power boost to its engine. Changes in the exterior includes a revised front mesh grille, LED projection head lamps, new bumper, 18-inch wheels and tweaked tail lamps at the rear. 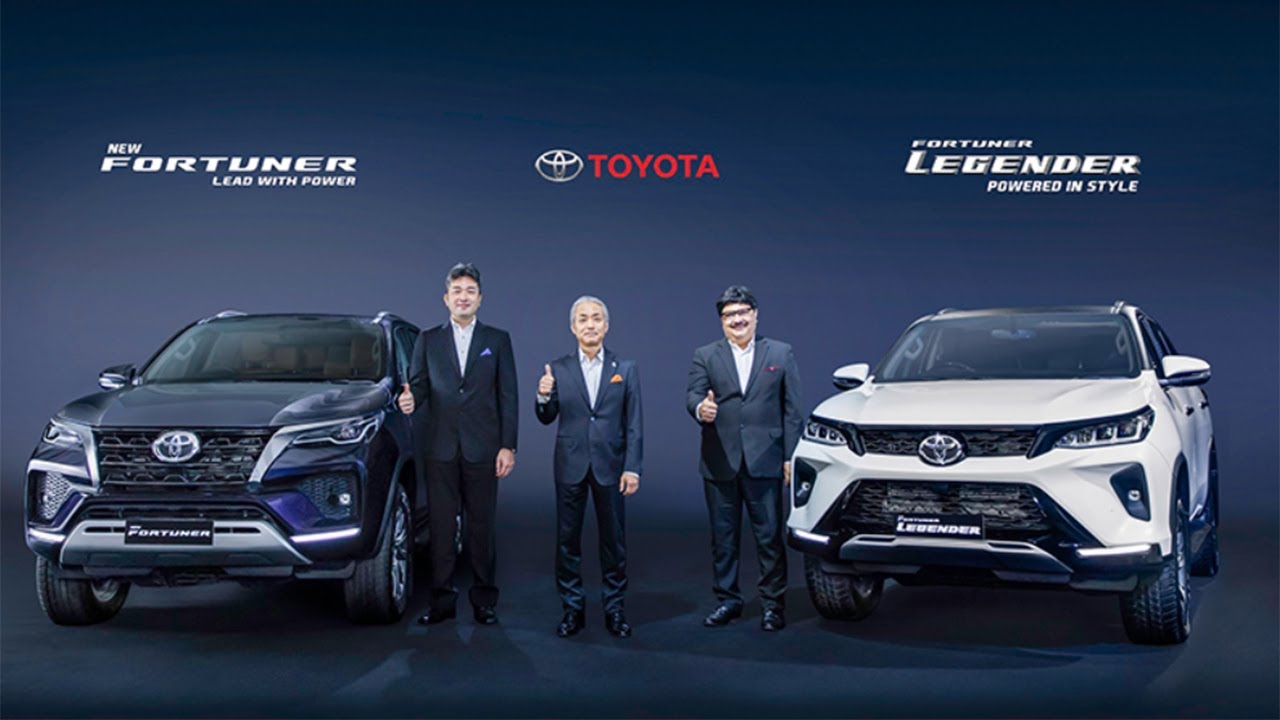 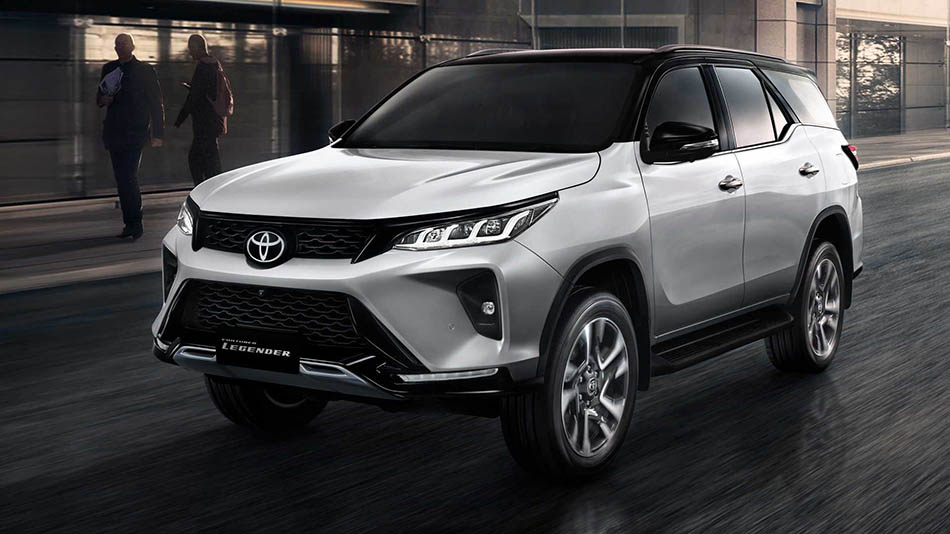 Under the hood, the 2021 Toyota Fortuner facelift in India continues with the 2.7 liter petrol engine that produces 166hp of power and 245Nm of torque & comes paired to a either a 5-speed manual or a 6-speed automatic gearbox.

The 2.8L diesel engine has been carried over as well which continues to produce 177hp and 420Nm of peak torque when paired to the 6-speed manual gearbox. However for the automatic variant, the engine has received a power bump now capable to produce 204hp and a staggering 500Nm of torque with the 6-speed torque convertor. 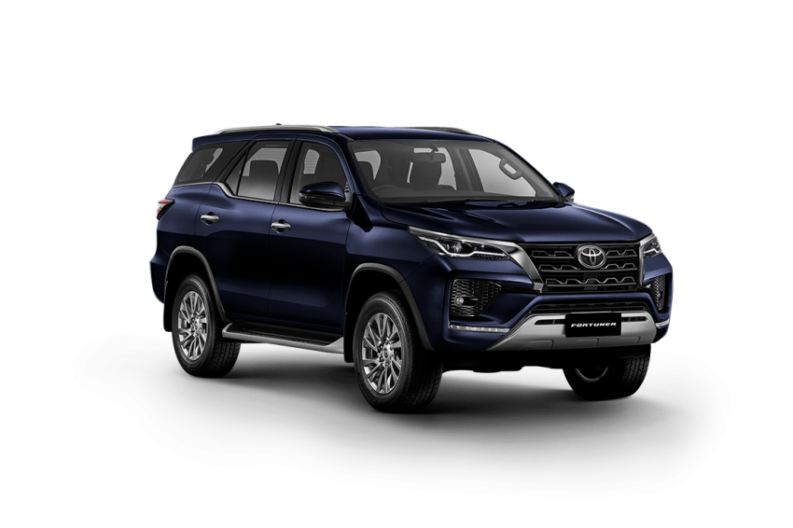 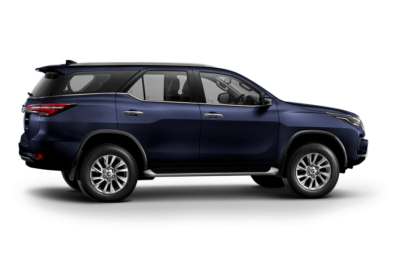 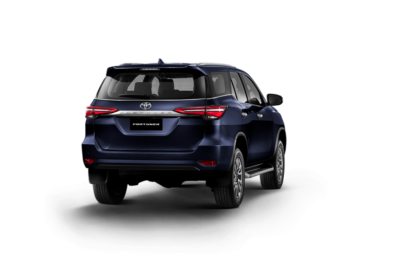 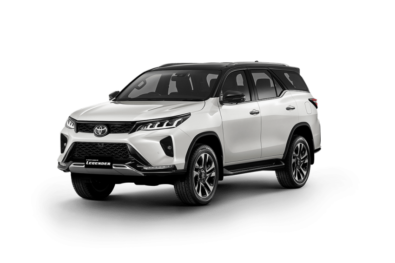 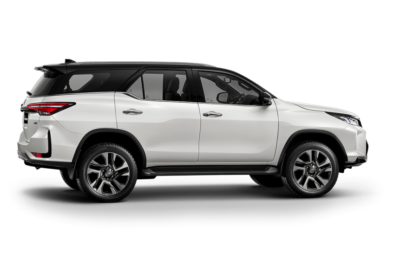 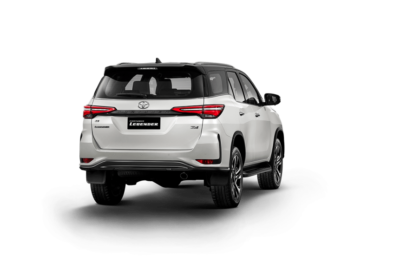 With the 2021 facelift, the Toyota Fortuner will continue to compete against the likes of 3-row 7-seater mid-sized SUVs including Ford Endeavor, MG Gloster, Isuzu MU-X and Mahindra Alturas G4 in the Indian market.