The latest Toyota Tundra pickup truck has been recalled once again. According to information, Toyota has recalled 31,400 new Tundra because the backup camera can project a forward-facing image when the trucks are put in reverse.

An issue with the software programming can flip the backup camera views when the truck is put into reverse. Instead of the rearward projection, the affected trucks will show the projection from the front camera, showing you where the truck has just been instead of where it is going. This violates federal motor vehicle safety standards, according to the NHTSA, and the false projection can increase the risk of a crash. 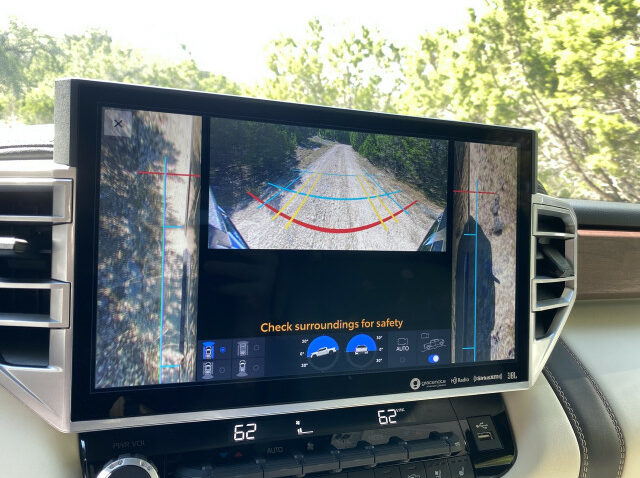 The issue effects Tundra models equipped with either the base 3.5L twin-turbo V6 or the 3.5L twin-turbo V6 hybrid. Toyota will reprogram the electronic control unit to fix the bug free of charge. This is the third recall for the all-new Tundra, and the second recall relating to the Panoramic View Monitor (PVM) system that projects in the backup camera display. In April earlier this year, Toyota recalled 18,101 Tundra with the PVM because the software prevented the backup camera view in cold weather in some instances.

Last month, Toyota recalled the 2022 Tundra for a rear axle housing that can separate from the shaft and increase the risk of a crash. A similar problem occurred in Toyota’s first electric SUV, the bZ4X which was also recalled within just a couple of months of its launch. The 2022 Toyota Tundra went on sale earlier this year and is the first fully redesigned generation of the truck since 2007. 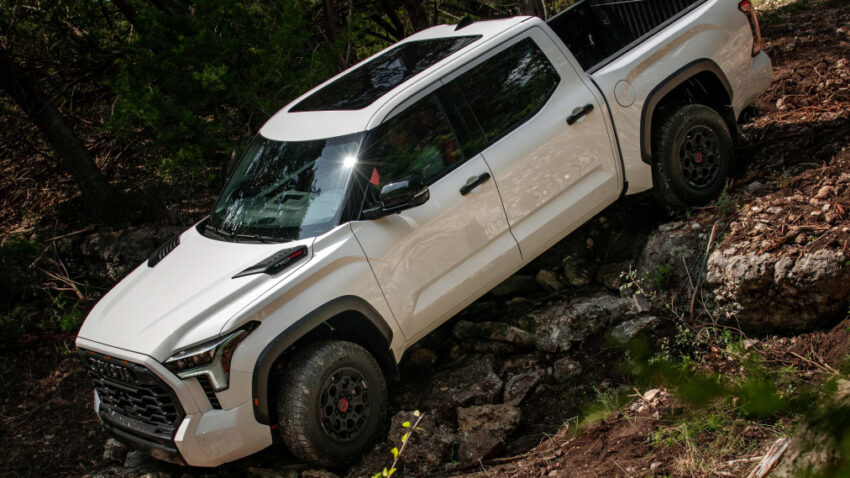