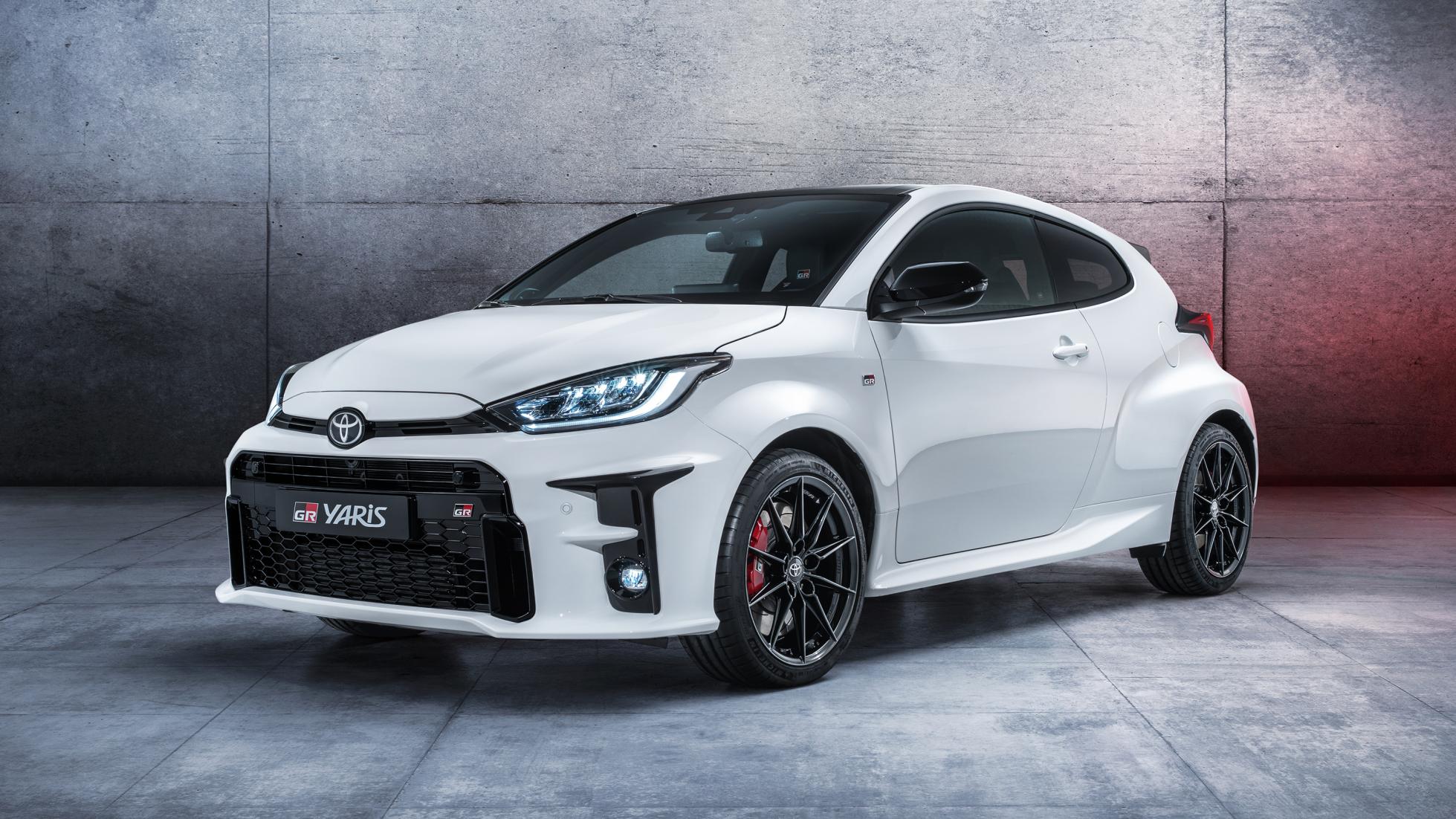 After a series of spy shots, Toyota has finally unveiled the GR Yaris which is based on the latest 4th gen Yaris hatchback which was launched late last year. The 3-door the GR Yaris is equipped with the world’s most powerful three-cylinder engine installed in a road car. The turbocharged 1.6-liter engine is an all-new development which churns out staggering 257 hp and a massive peak torque of 360 Nm transferred to both axles through a 6-speed manual gearbox. 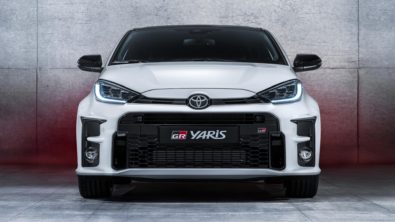 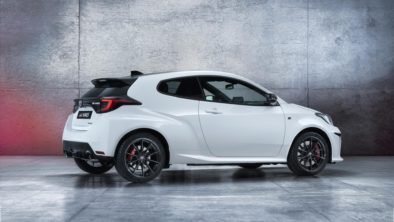 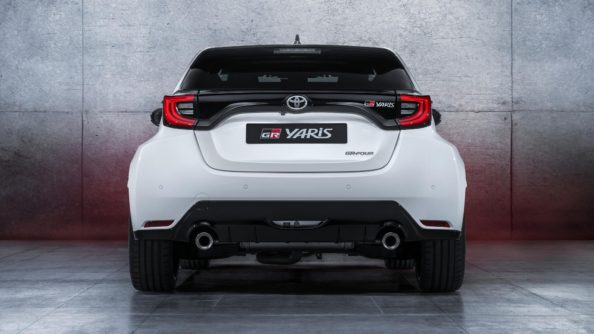 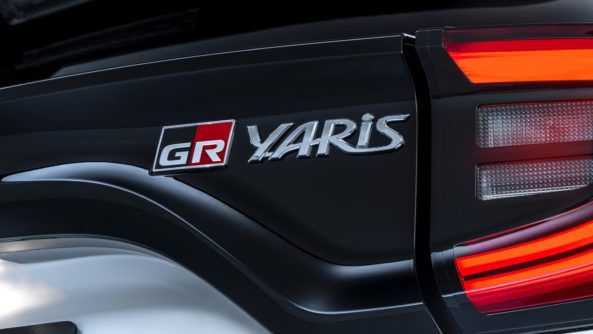 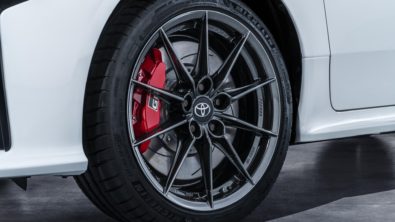 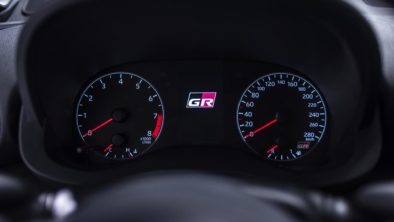 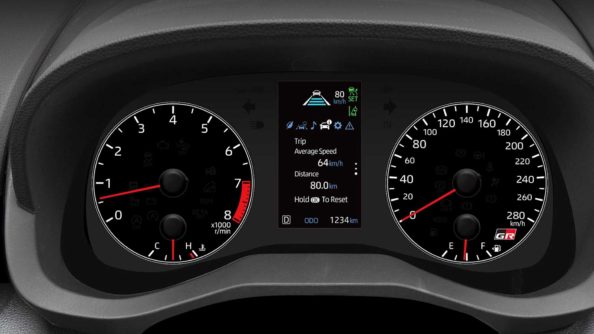 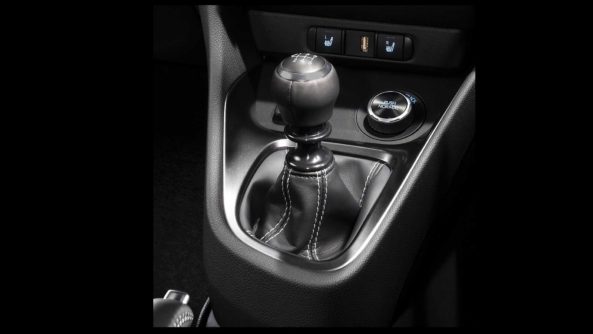 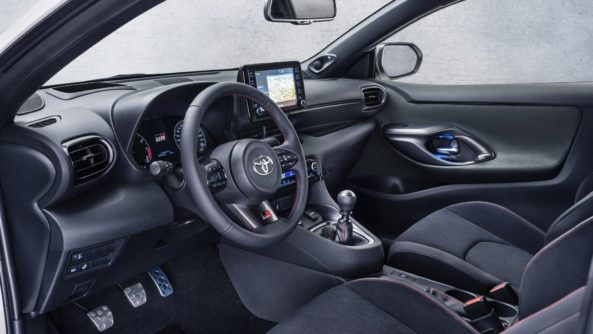 In normal driving circumstances, the intelligent AWD system sends 60% of power to the front wheels, and 40% to the rear wheels. However in Sport mode, just 30% of power is sent up front and 70% to the rear. For maximum rally attack on loose or slippery surfaces, the Track mode splits power an even 50/50.

Despite the addition of AWD as well as two Torsen limited-slip differentials, the GR Yaris weighs only 1,280 kg and promises to offer a thrilling experience behind the wheel. It does 0-100 km/h in less than 5.5 seconds and will top out at an electronically capped 230 km/h. Introduced at the 2020 Tokyo Auto Salon, the GR Yaris takes advantage of Toyota’s WRC expertise and utilizes carbon fiber polymer and aluminum to keep the weight low. There is a newly developed double-wishbone rear suspension, a MacPherson strut front suspension, and a wider rear track compared to the regular Yaris. The roofline has been lowered by 91 mm to obtain a coupe-like silhouette, and there are frameless doors along with 18-inch alloys to distinguish itself from the regular Yaris hatchback.

Lastly, while the international-spec GR Yaris delivers 257 hp, the JDM version will be even more powerful at 268 hp. The Toyota GR Yaris does look super exciting, hope if someone tries bringing it here.