Due to constant depressed demand, the tractor sales have plunged to 15,200 units during the first half year of 2019-20 from 38,000 units in the same period last year.

Tractor manufacturers are facing sharp decline in demand mainly due to poor performance of the agriculture sector especially failure of cotton and some other cash crops. The country’s total tractor sales had fallen to 50,405 units in FY19 from 70,887 units in the previous year, witnessing a 40% decline . 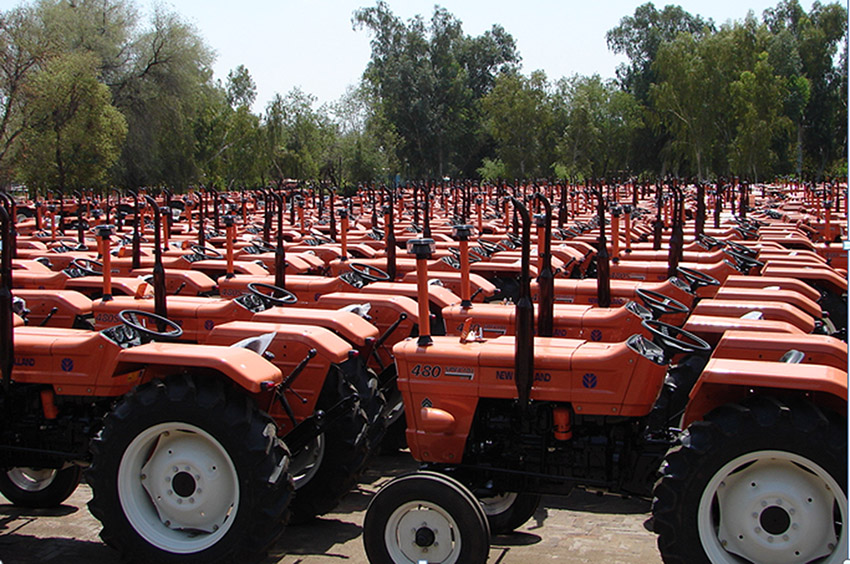 As of the first 6 months of this fiscal year, sales of Al Ghazi Tractors Ltd (AGTL) stood at 5,881 units compared to 17,993 in FY19 and 27,839 units in FY18. The company has scaled down it’s outsource workforce but have kept permanent employees intact. AGTL also has a significant number of unsold tractors at its disposal.

CEO AGTL Mohammad Shahid Hussain said numerous factors are contributing to the massive downturn including the current economic situation, falling farm yield, crop prices, inflation and high borrowing rates. Shahid urged the government to take note of the situation and provide some relief and breathing space to the industry for partial revival. He said:

“The backbone of the tractor industry is its 200 plus vendors who employ over 10,000 skilled and unskilled workers. In this situation, they are about to collapse owing to either no or extremely low ordering levels from the tractor industry. We are in no position of providing them any hopes of short-term improvement owing to uncertainty.”

In a situation where the industry’s profitability has shrunk visibly coupled with depressed affordability of the farmers, the government in July 2019 introduced an additional sales tax and enhanced customs duty on the imports of CKD components being imported by auto manufacturers including tractor assemblers. He asked the government to withdraw the new levies to revive sales of tractors.

“The government should consider that tractor sales are primarily agri-based and should not be treated or clubbed together with any other segment of the economy.”