According to Team-BHP, production of the 2017 Suzuki Swift in India will commence in October 2017 at Maruti Suzuki’s plant in Gujarat. The initial production run will be 10,000 units per month, which will be increased over the period of time. 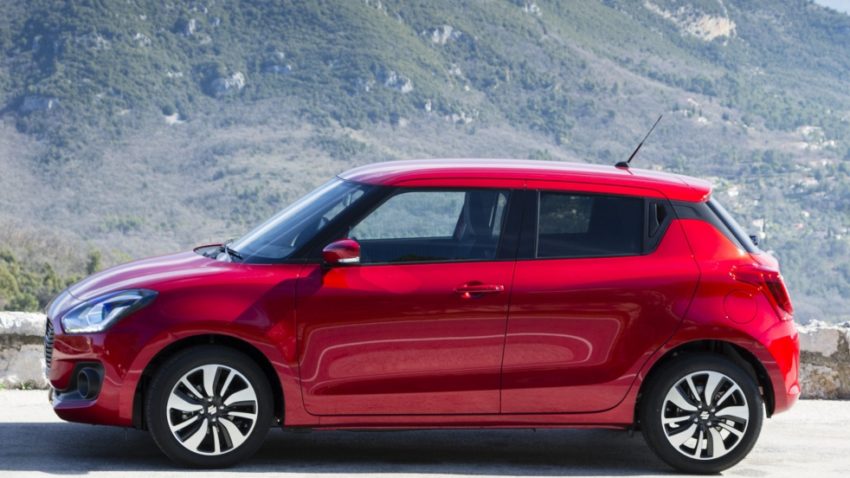 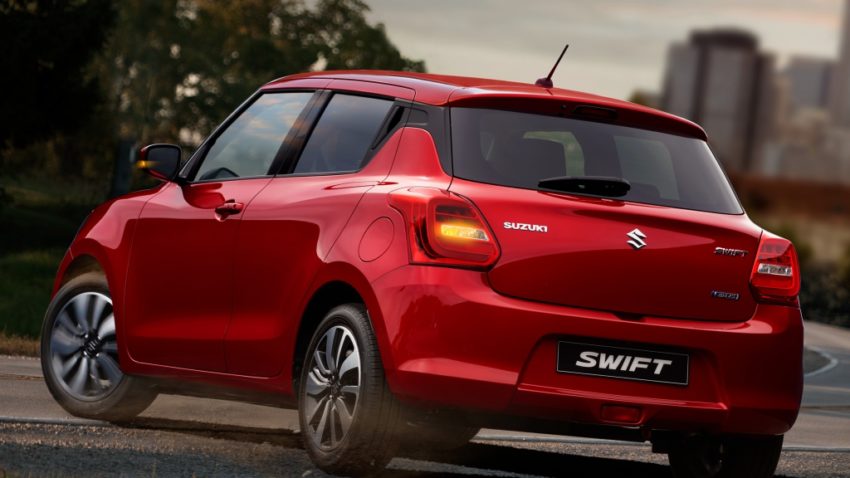 Engine options are reported to be the 1.2-liter VVT 4-cylinder petrol and the 1.3-liter DDiS 4-cylinder diesel unit. The Swift is likely to get an optional 5-speed AGS (Automatic Gear Shift) gearbox from the Ignis. 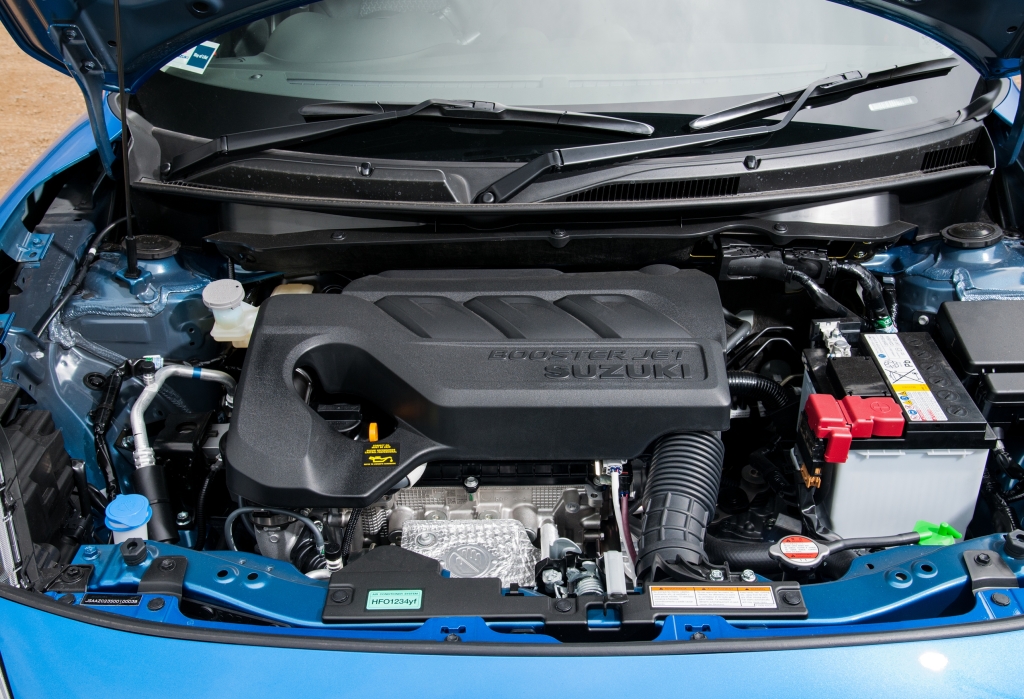 The current sales of the Swift show a sorry state of figures. It manages to sell at an average of just around 350 units a month which is quite hopeless for a Suzuki hatchback to be very honest. Although Pak Suzuki has launched a couple of new cars this year, the Vitara compact SUV, the Ciaz sedan and the Celerio (Cultus) hatchback, the 2nd generation Swift continues to be sold despite entering 8th year of its production in our country.