Honda is all set to unveil the 7th generation City subcompact sedan on the 25th of November in Thailand ahead of the 2019 Bangkok Motor Show. The 7th gen Honda City will go on sale in Thailand towards the end of this year followed by its Malaysian and Indian debut by early 2020, while it will begin reaching other markets there after.

According to Honda, the all-new Honda City will create a “REIMAGINE” phenomenon for automotive industry with a vehicle that is better in every dimension and delivers new value beyond everybody’s imagination by crossing the boundaries of the existing sub-segments of city cars.

The 7th gen Honda City is reportedly underpinned by a new platform, which will make it longer and wider than the current model. This will also result in an increased cabin space, especially for the rear passengers. The interior of the new City is also expected to get a thorough design and may appear similar to that of new Fit, with revised dashboard, digital instrument cluster and comfier seats. 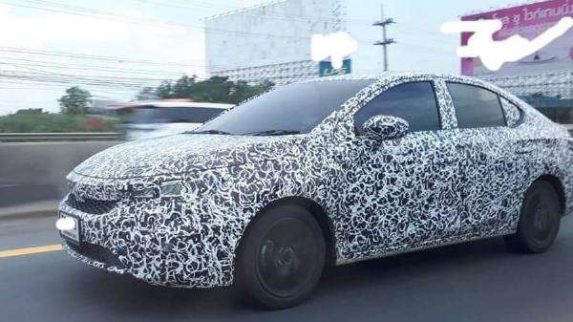 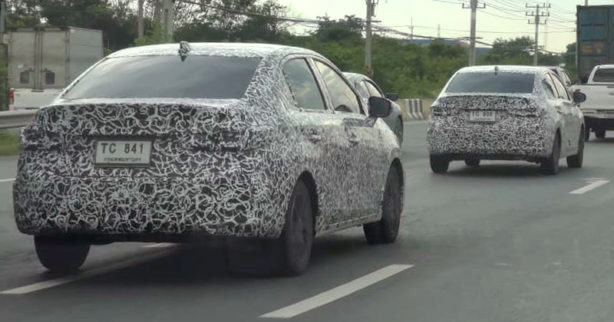 It will be available with multiple engine options including 1.0 liter turbo, 1.5 liter hybrid and 1.5 liter diesel, the details of which can be found here. The new Honda City will comply for Thailand’s rigorous Eco Car-Phase 2 regulation, which is more stringent on CO2 emissions, and requires the installation of more basic safety systems.

According to Nobuyuku Aoyama, the President of Honda R&D Asia Pacific region:

“You will not be disappointed with the all-new City when we launch it.”

How much an excitement the new Honda City will pack, we will have to wait for the 25th November to find out. However customers in Pakistan will need to get rid of the 12-year old 5th gen City before looking ahead for the 7th gen. In the meantime, you can read more about the all new Honda City below.