Mitsubishi has revealed the new Xpander Cross, which is basically an SUV-inspired version of the seven-seat Xpander MPV. The Xpander Cross will go on sale in Indonesia starting from tomorrow before being exported to other markets in the ASEAN region.

The Xpander Cross is differentiated by the regular Xpander with a more rugged Dynamic Shield face, which features a new grille design as well as a more robust-looking skid plate that incorporates the LED fog lamps in the bumper. Black body cladding can also be found in the lower apron, which extends over the wheel arches and across the doors before wrapping around the rear bumper. 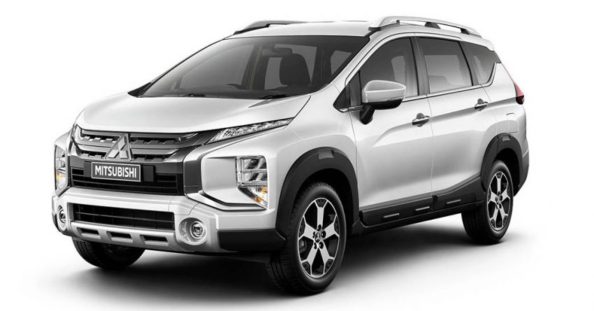 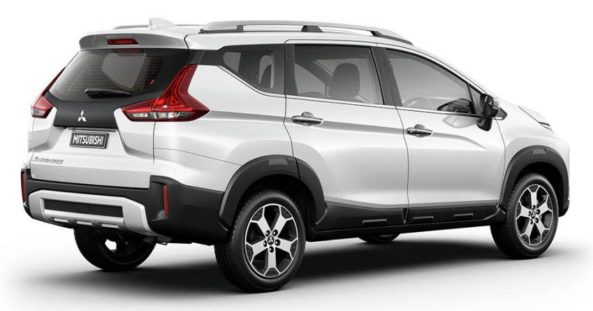 These additions results in making the Xpander Cross 50 mm wider than the standard Xpander.  Other changes include larger-profile tires, 17-inch alloy wheels, silver-colored roof rails, a large skid plate at the rear and a black tailgate garnish under the rear window. Furthermore the Xpander Cross has a ground clearance of 225 mm, which is 20 mm higher than the regular model. 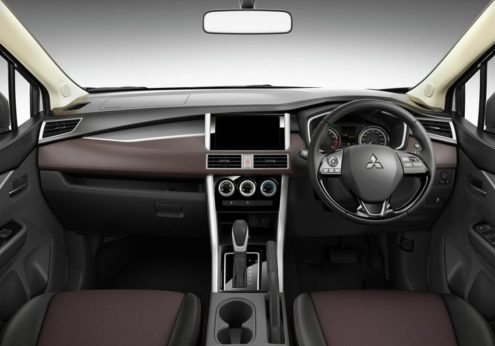 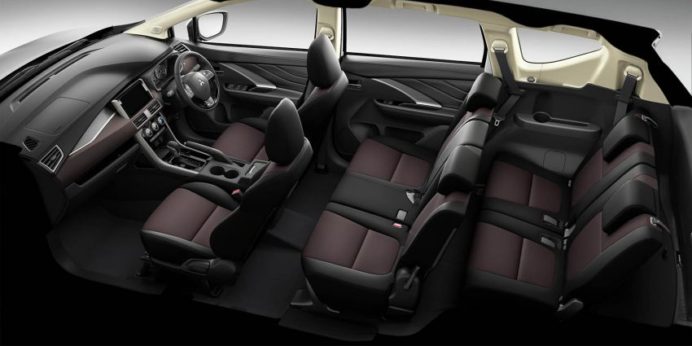 Unlike regular Xpander which has beige interior with fake wood accents, the Xpander Cross comes with black/brown combination interior with silver mesh decorative trim. The Xpander Cross is powered by the same 1.5 liter naturally-aspirated four-cylinder petrol engine that punches out 105 hp and 141 Nm of torque. Power is sent to the front wheels via a 5-speed manual or 4-speed automatic transmission.

FacebookTweetPinLinkedIn
Subscribe
Login
0 Comments
Inline Feedbacks
View all comments
Tags:ASEANMitsubishiXpanderXpander Cross
previous7th Generation Honda City to Debut on 25th November
nextWhy Should You Use a New Shock Absorber and NOT a Repaired One?