Over the past few years, there has been much talk about the revival of Toyota’s sports car family. Moreover since Toyota have resurrected the Supra, the Japanese automaker as per recent reports, may consider bringing another of its popular sports car back to life. 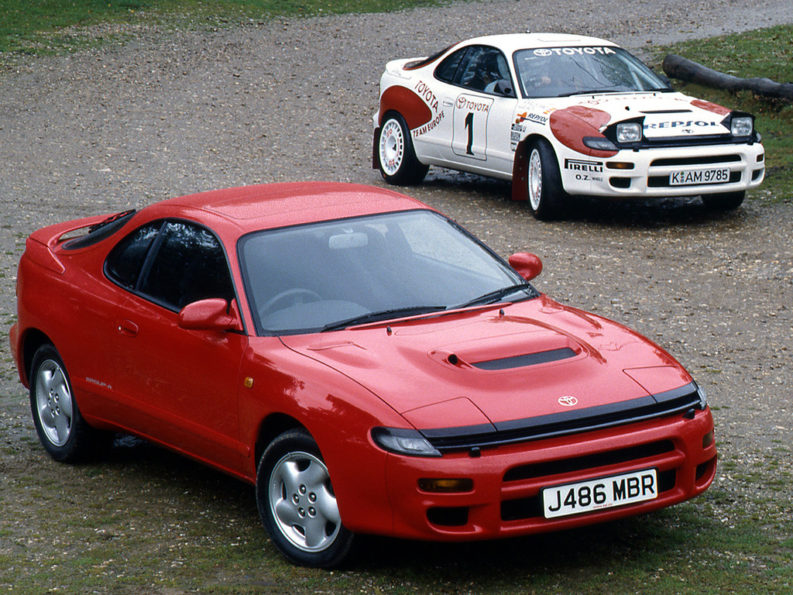 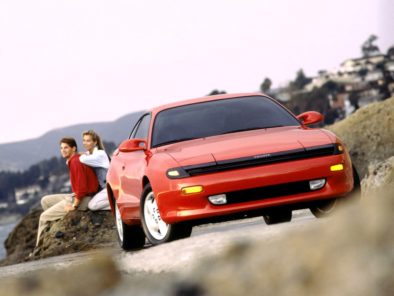 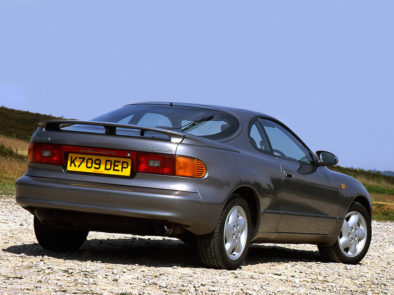 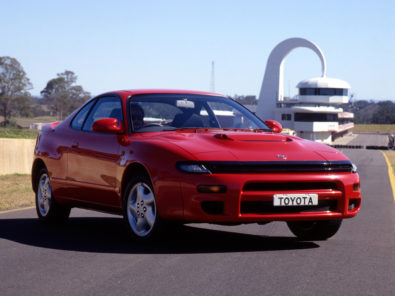 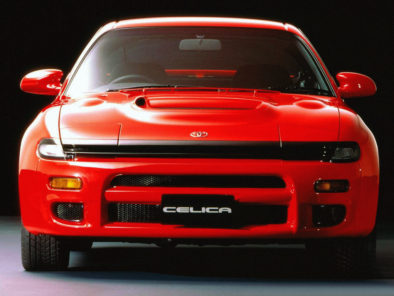 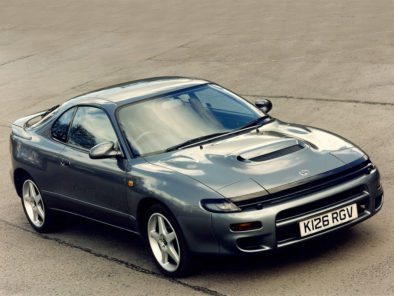 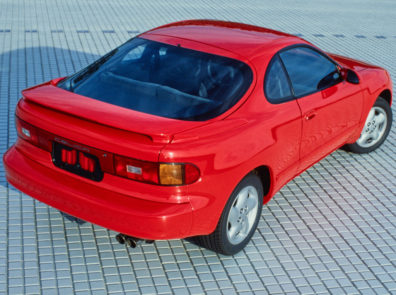 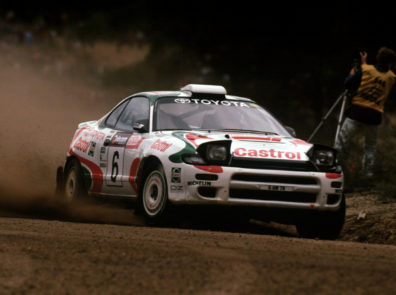 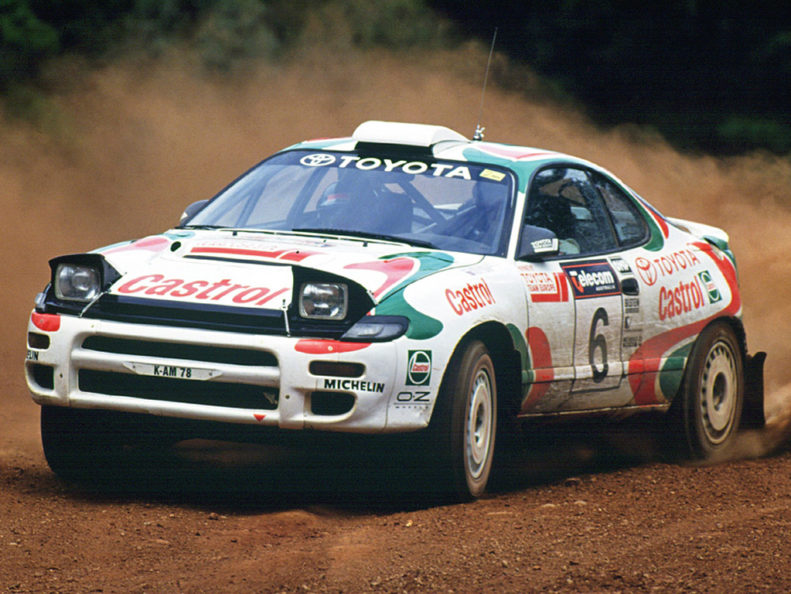 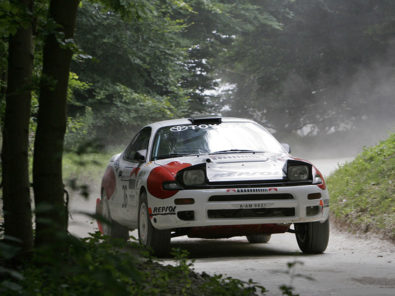 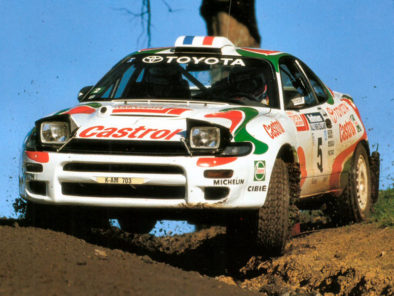 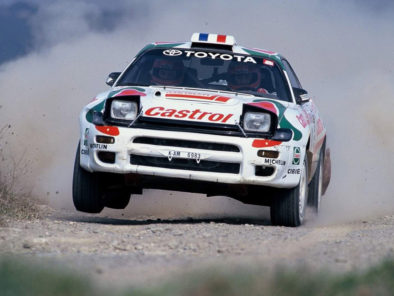 “We want to have Celica back, we want to have the MR2 back. The Supra was number one, the biggest in demand. Now that we’ve brought Supra back, what will come next depends on the market needs.”

According to Masayuki Kai, the new Celica might be an all-wheel-drive coupe, which would reference previous AWD variants like the All-Trac and GT-Four. However considering the fact that the first two generations of the Supra were variants of the Celica, Toyota may use the same platform to create a principal, yet less expensive machine. 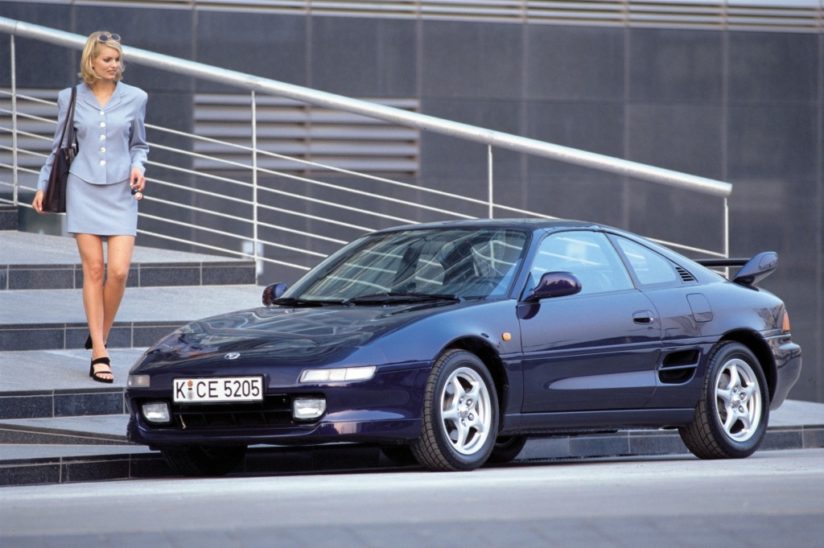 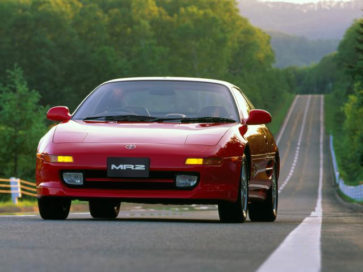 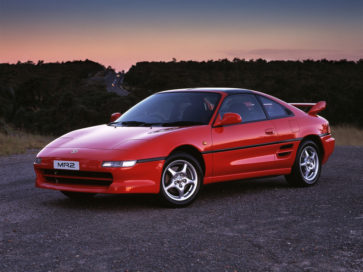 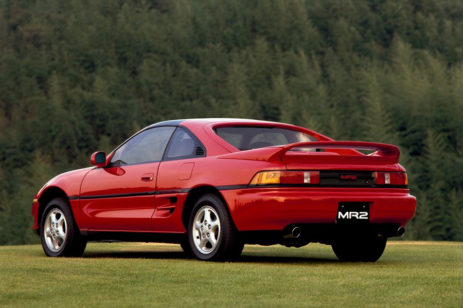 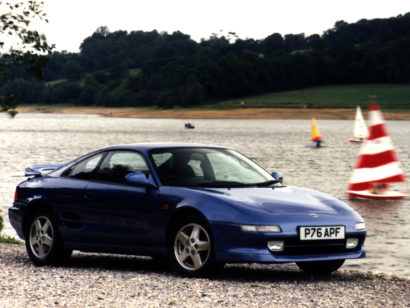 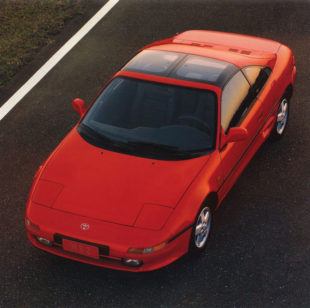 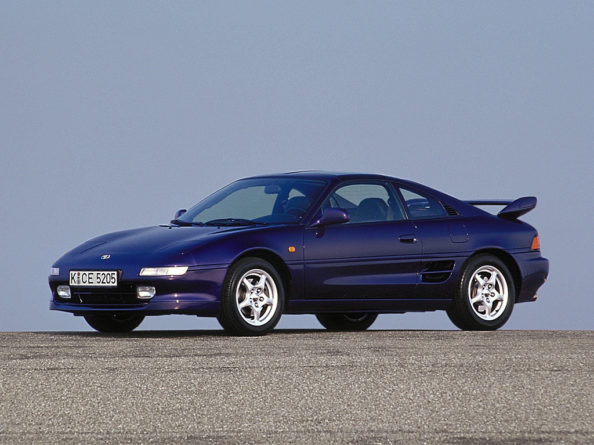 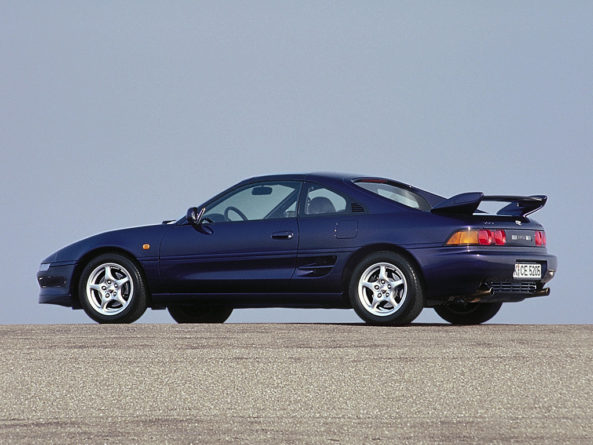 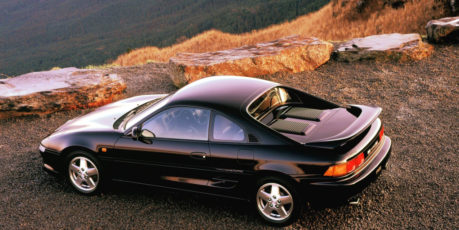 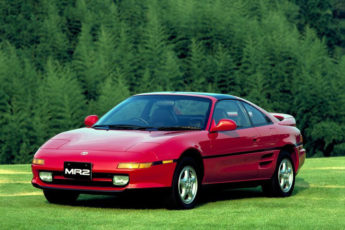 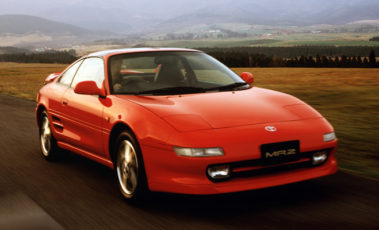 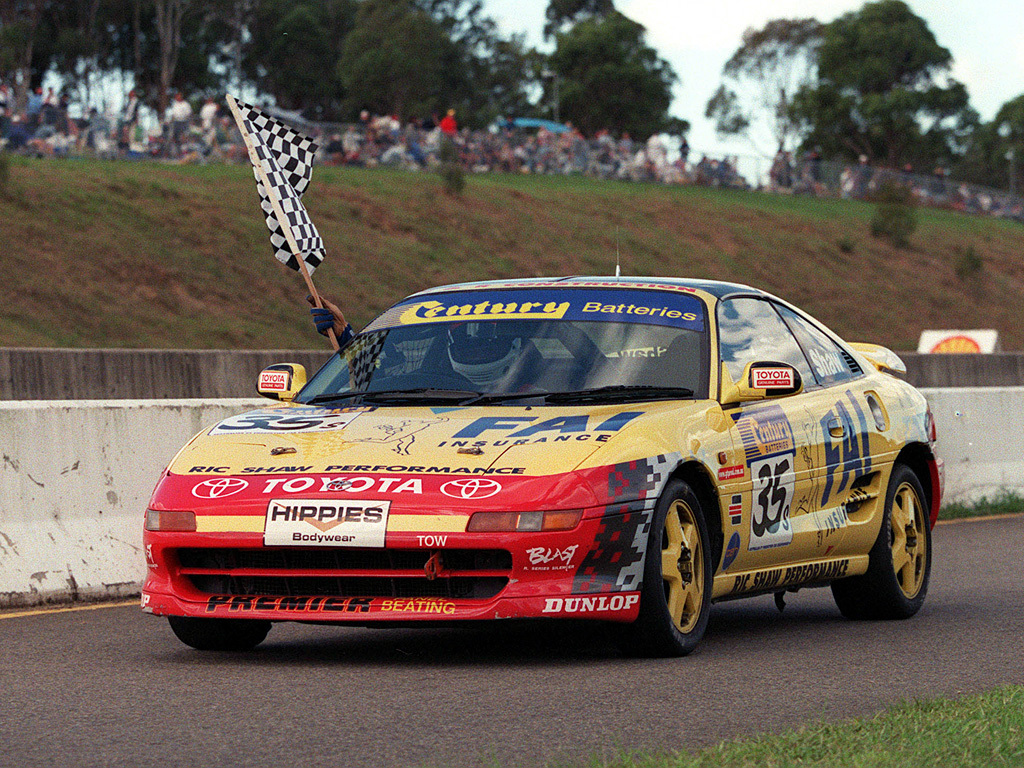 Furthermore, a partnership with another automaker might be necessary to make a business case for the sports car. The Supra and 86 result from partnerships with BMW and Subaru, respectively. According to Kai, these alliances are the only way for Toyota to make a dedicated performance car possible.

“Sports car are becoming more and more expensive to develop, so a single company cannot afford to invest in all the tooling for parts and components, because the volume of sports car is quite small. A sports car requires a lot of specific components that you cannot share with other cars.”

Thankfully however, Toyota’s president Akio Toyoda is keen to bring the three brothers back to life. As revealed by Tetsuya Tada, the Chief Engineer of the new Supra and 86:

“Akio has always said that as a company he would like to have Three Brothers, with the GT86 in the middle and Supra as the big brother.” 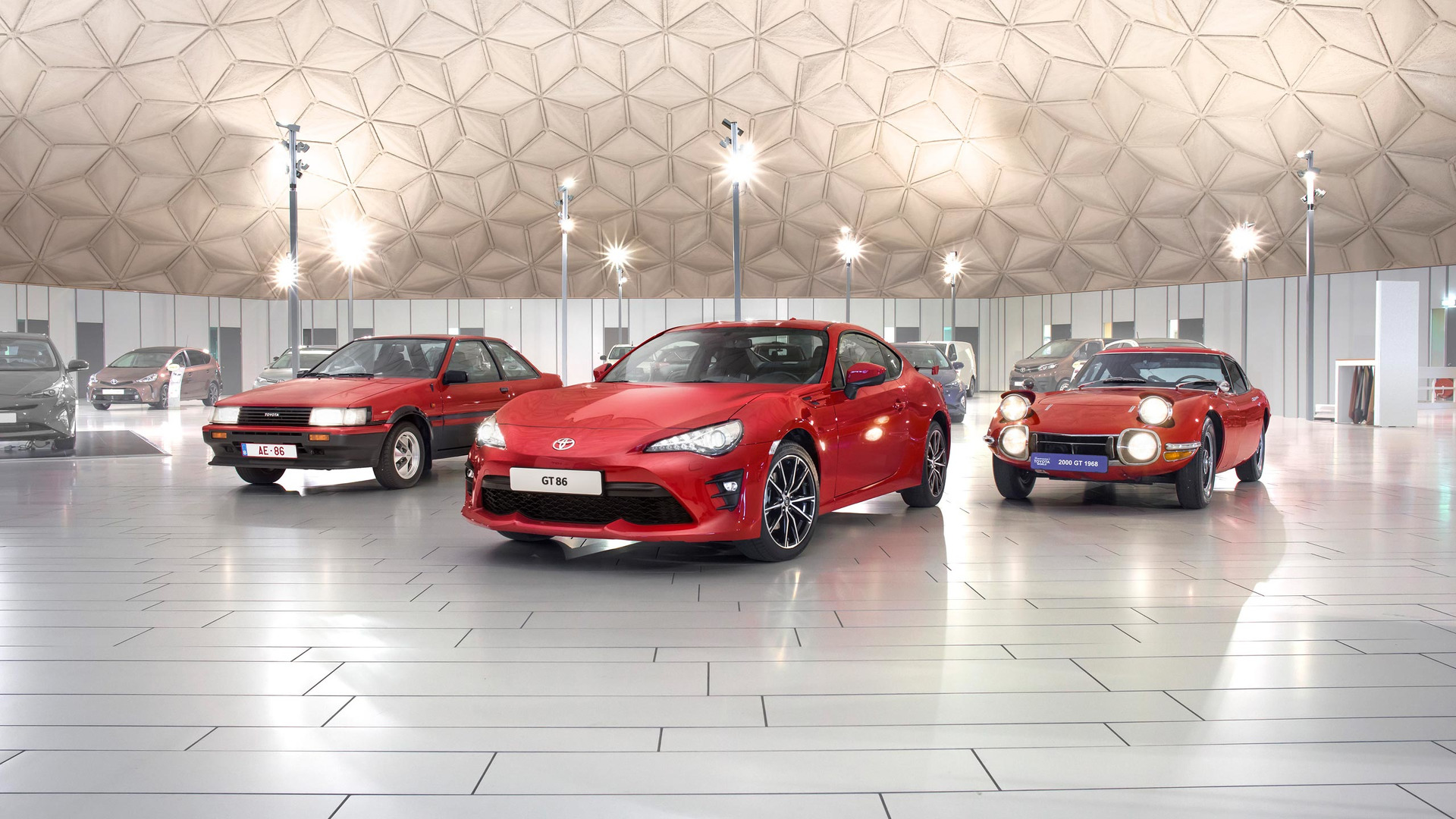