According to sources, Al-Futtaim Group which was in process of introducing Renault cars in Pakistan has put a hold on its investment. The French automaker has reportedly cancelled the licensing agreement with the UAE conglomerate and has no interest to enter Pakistani market.

This is because of the weakening economic situation of the country as Renault thinks the investment for the project in Pakistan isn’t feasible anymore. Interestingly, on his recent visit to Pakistan, French senator Pascal Allizard said Renault is keen to set up manufacturing plant in Pakistan.

It is therefore not clear at this stage whether Renault will partner with another group to make an entry in Pakistan or not. As prior to Al-Futtaim, Renault was also in talks with Ghandhara to set up its production base in the country. 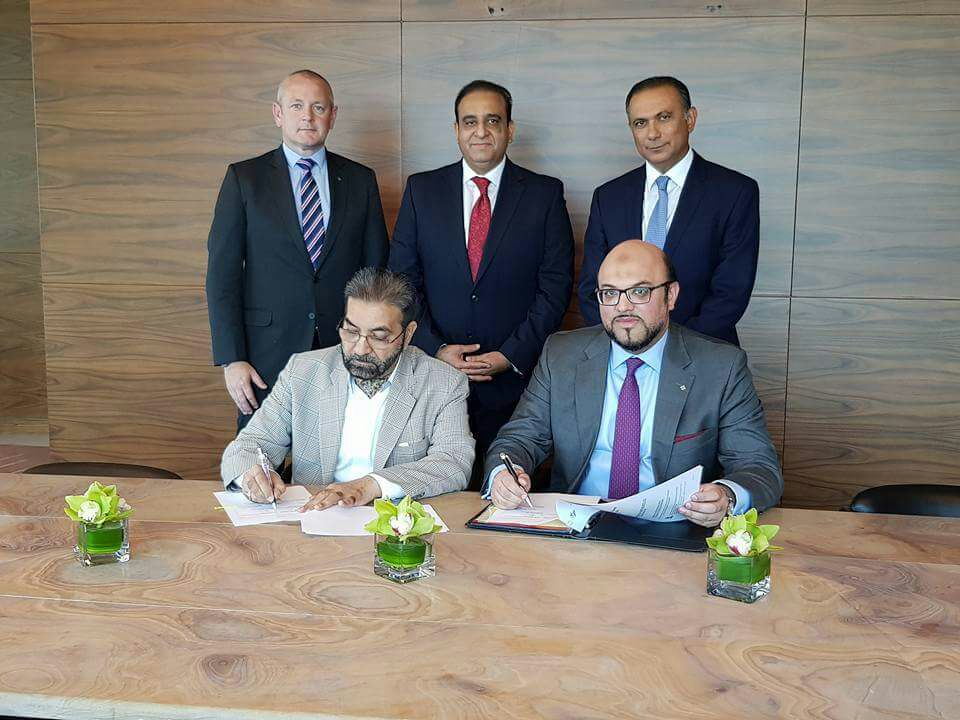 Al-Futtaim got the Greenfield investment status last year under the Auto Policy 2016-21. Renault’s $230 million investment was the biggest among all new comers. Al-Futtaim had also acquired 54 acres of land to set up an assembly plant in the Faisalabad Industrial Estate Development and Management Company (FIEDMC), the largest industrial zone in the country. The plant was supposed to have installed capacity of 50,000 vehicles per year and the company had indicated to roll out 5 vehicle models during the initial stages of operations.

Although there is no official announcement from Al-Futtaim or Groupe Renault as of yet, however from the looks of it, and considering the pace of development on this project, it is quite likely the end of chapter of Renault cars in Pakistan.