In recent years, South Korean automakers Hyundai and Kia have been getting more serious about electric cars, with the new Kona, Niro and Soul EVs coming out all as good packages at reasonable prices.  However none of these are performance monsters, and are considered as everyday utility cars.

Now the two automakers have announced to invest 80 million Euro ($90m) into Rimac Automobili, the Croatian supercar maker behind the Rimac Concept-One and upcoming Concept-Two. 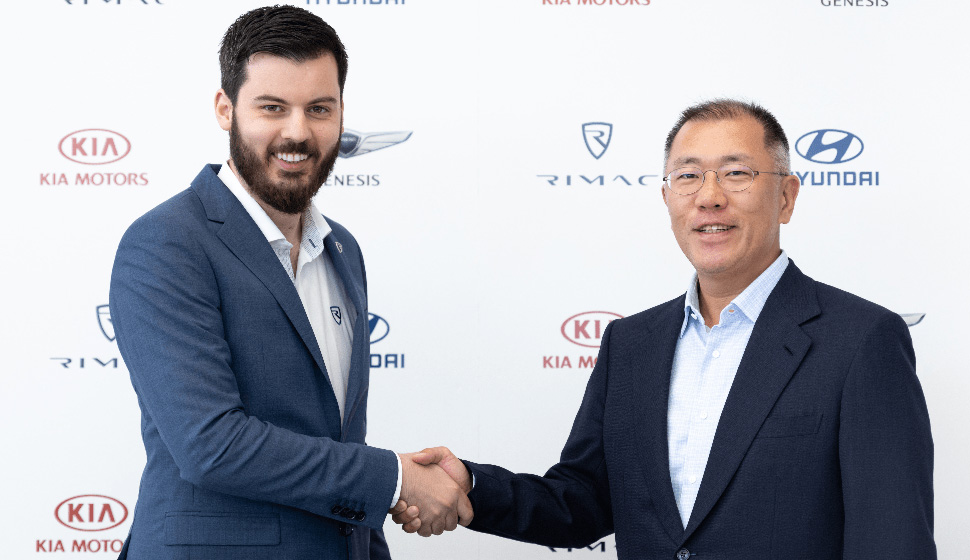 The investment is split with €64 million coming from Hyundai and €16 million coming from Kia. This ‘technical partnership’ will reportedly see the companies collaborate on two high-performance electric vehicles by 2020. According to an official press release:

Rimac has partnered with other companies before.  They have already supplied technology for Aston Martin, Jaguar and Koenigsegg while Porsche has taken a stake in the company.  They also had investment from Camel Group, a large Chinese battery manufacturer.

Despite all of these big partnerships, Rimac is still a small company.  There are only about 500 employees, and are from a nation which is not known for its auto manufacturing prowess (Croatia).  Nevertheless, they’ve managed to do some very impressive things and clearly the industry has taken notice.