Honda to Debut Its New Global Platform in 2020

Japanese automaker Honda will reveal a new scalable platform in 2020. The global platform will form the basis of Honda’s new model which has not been named as of yet. According to Honda, 70% of the platform’s components would be shared across multiple models. The company said that the shift to the new scalable platform will allow for up to 30% man-hour savings by 2025, which would allow the company to focus more on the development of next-generation technologies.

Last week, Honda also revealed that it will look to streamline its product portfolio by 2025 in a bid to make manufacturing more efficient at production bases across the globe. Honda is also going to slash the number of variations at the trim and option level for its global models (which include Jazz, Civic, Accord, CR-V and HR-V) to one-third of what it is now. 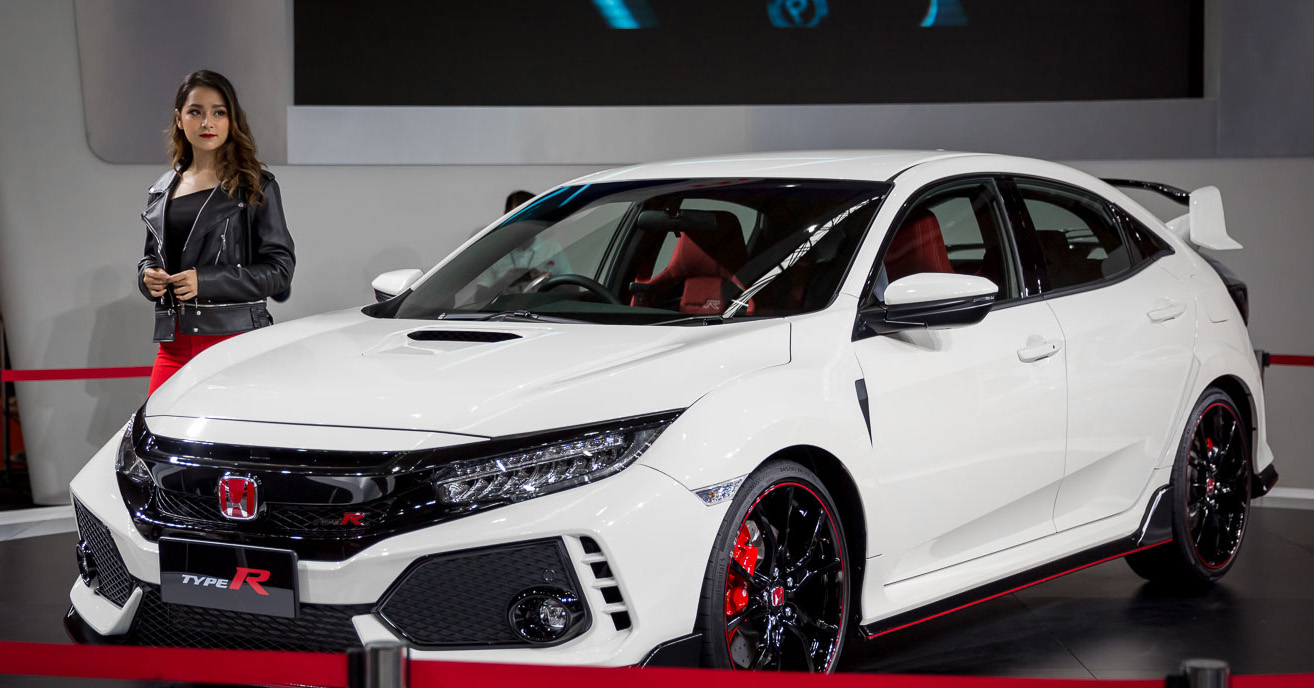 Honda has said that it would simplify the production allocation of its models at its various plants as well, in a bid to achieve 100% capacity utilization worldwide. Honda has already announced to end car production in its key European plants including Swindon, UK and Turkey by 2021.

At the Geneva motor show held in March, Honda announced that every new car sold in Europe will be electrified by 2025. It aims to achieve the tougher commitment through a combination of plug-in hybrid and pure electric cars. The plan builds on Honda’s 2017 aim of having two thirds of its sales to be electrified by 2025, and places it firmly at the forefront of Honda’s global electrification shift announced as part of its 2030 vision.