Toyota has issued a recall for the 12th generation Corolla hatchback in Australia. The automaker will recall 2,640 units of all-new Corolla hatchback fitted with the 2.0-liter petrol engine with concerns that CVT-equipped models could have faulty transmissions. Hybrid variants are not affected though.

According to an official press release:

Affected Corolla units were produced between August 2018 to October 2018, while Toyota says approximately 1,100 of the recalled Corollas are already in company’s hands. 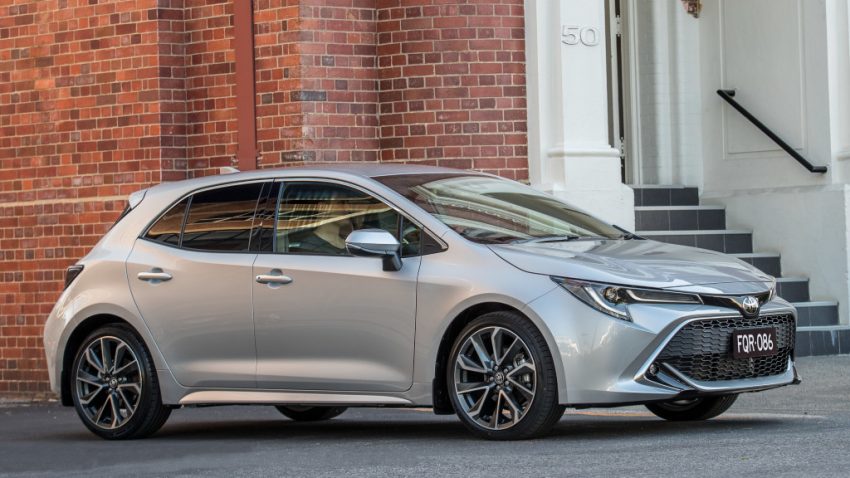 This is the second jolt for Toyota in Australia as the Hilux is also facing an investigation for problems associated with its diesel particulate filter. Bannister Law, Asutralia’s leading consumer and shareholder class action lawyers are looking at an action against the Toyota Hilux, as well as Prado and Fortuner models.

The vehicles’ diesel particulate filters are defective and do not burn off particulate matter in the course of normal urban driving. The particulate matter can then build up within the filter, causing a blockage and resulting in “excessive emission of foul smelling white fumes from the exhaust”. Bannister Law claims customers have also reported excessive fuel consumption. 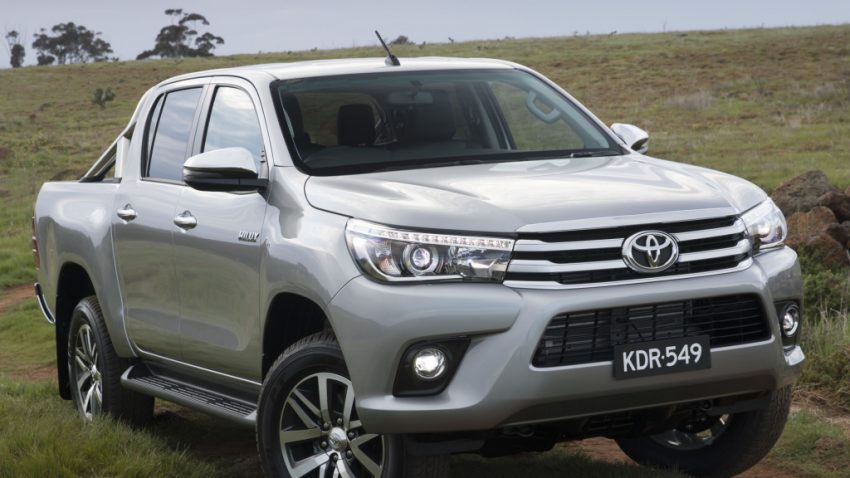 Toyota has written to customers offering to clean the filters and replace any that may be damaged. It is also retrofitting a switch to perform a manual burn off in the filter. In a statement, Toyota says:

“We are aware that some HiLux, Fortuner and Prado vehicles sold between June 2015 and June 2018 have the potential to develop a Diesel Particulate Filter (DPF) issue.”

However, Bannister Law argues that the problem has been known for a number of years, causing customers “unnecessary inconvenience and expense”.

This is an embarrassing development for Toyota, which sells on its reputation for quality, durability and reliability. The latest issues come on the back of the Takata airbag recall, which affected almost 600,000 Toyotas in Australia, more than any other brand. Bear in mind, Toyota is Australia’s number one car brand and dominates the local market, accounting for almost one in five new car sales.