British automaker Jaguar Land Rover (JLR), a subsidiary of TATA Motors of India, is currently testing automatic car doors to offer easy mobility to disabled people and those who may need it. The doors will open on their own when a key gets within a certain range of the vehicle. Not only can this technology assist those with disability, but it can also help people who are carrying something large to the vehicle.

Closing the doors is as easy as pressing an overhead button in the vehicle, without the need to reach out to the door. The infotainment system can also display the status of each door and, if required, open or close them whenever required. The doors can also close automatically as the owner walks away from the vehicle after parking. 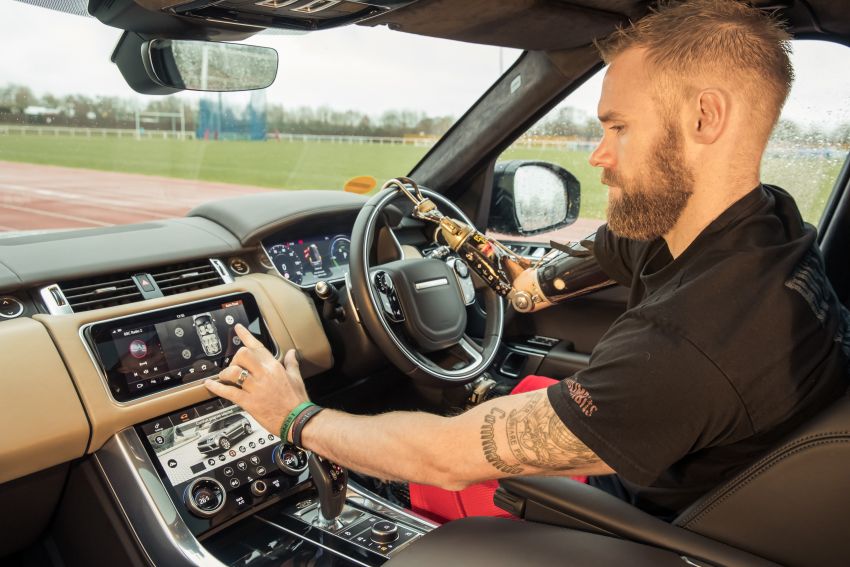 But there is always a risk for doors that open on its own, to hit certain objects. Thankfully there are ultrasonic sensors on the doors that can detect objects and stop the door’s movement to protect from dents.

To help trial the automatic doors tech, Jaguar Land Rover brought on Mark Ormrod, a gold medalist in Invictus Games, who is a former Royal Marine and triple amputee (who lost both legs and his right arm through a landmine during Afghanistan conflict). Ormrod will provide necessary feedback as the company considers how to expand this technology. 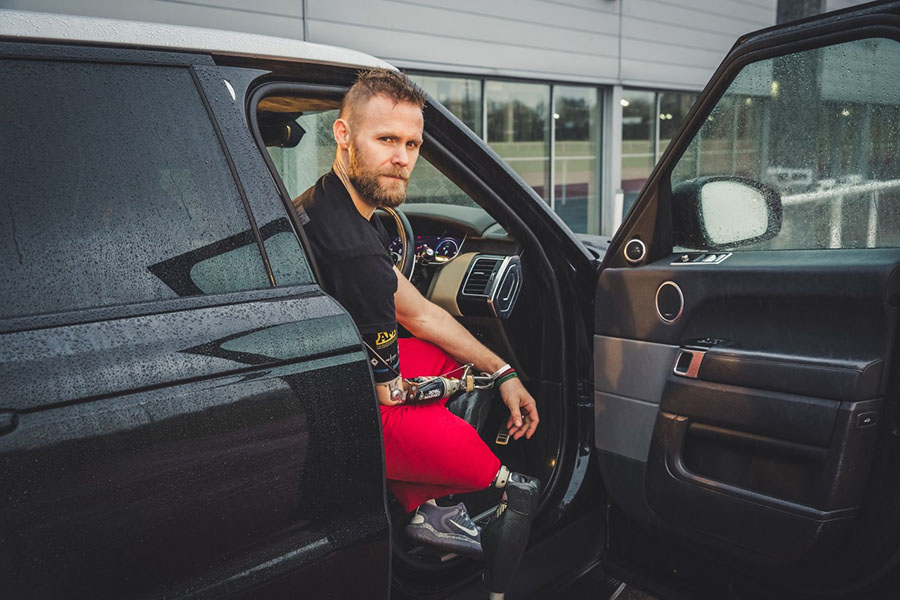 According to Mark Ormrod:

“This innovative Jaguar Land Rover technology would be such a benefit to me and has real power to change lives for those who face problems getting in and out of the car. Opening and closing the car door may seem like such an insignificant task to many people but sometimes it’s the small, everyday obstacles which people take for granted that are most frustrating to overcome for those living with disabilities.”

The system has currently been deployed on a Range Rover Sport model for testing, however JRL says it sees the technology as relevant to all future vehicles, so perhaps these automatic doors may appear on a production model in near future.