The all new 4th gen Toyota Harrier has just been revealed online. The latest generation of the crossover SUV is set to premiere in Japan somewhere during June 2020.

Riding on the new TNGA (GA-K) modular platform, the new Harrier measures 4,740 mm long, 1,855 mm wide and 1,660 mm tall with a wheelbase of 2,690 mm. It gets MacPherson Strut front suspension and a double-wishbone setup at the rear, with ventilated discs at the front and solid discs at the back. 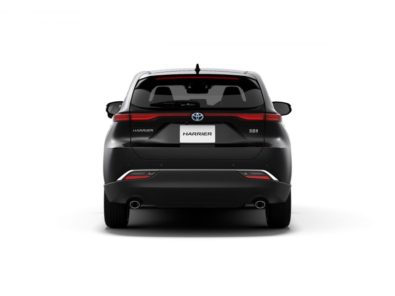 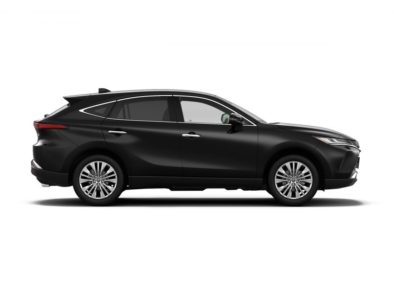 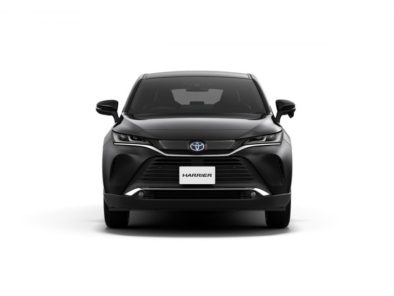 Inside the all-new Harrier is Toyota’s first model featuring a panoramic roof, which comes equipped with electric shades and electro-chromatic windows, and Digital Inner Mirror, which allows recording of images to the vehicle’s front and rear while driving. In addition to the dimmable panoramic roof, the new Harrier comes equipped with a 12.3-inch HD TFT touchscreen infotainment system and a 9-speaker JBL premium sound system as well. 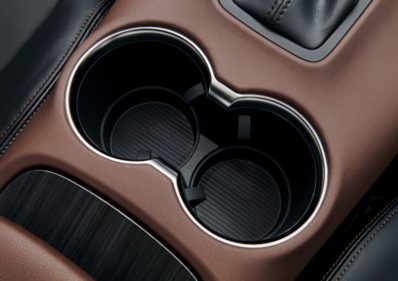 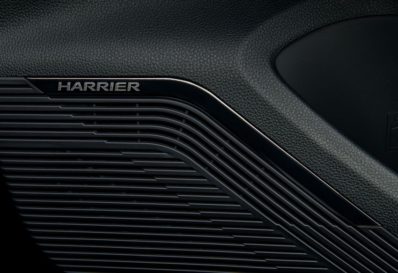 According to Toyota, the interior upholstery features synthetic leather and ‘bentwood-inspired’ wood tones and piping, with the use of low-contrast colors such as browns, greys and blacks to create a calming atmosphere in the cabin that is ‘chic and mature.’ In terms of engines the all new Toyota Harrier will get naturally aspirated and hybrid engine options while the 2.0 turbo has been ditched from the offerings. The petrol engine is M20A-FKS 2.0-liter Dynamic Force direct-injection naturally aspirated unit which features Direct Shift-CVT, which, unlike conventional CVT, employs a single Launch Gear, designed to replicate the feeling of the first gear in a conventional transmission allowing a more energetic acceleration from a standstill. When the vehicle reaches a speed where the CVT can work more efficiently, the Launch Gear is disengaged and things begin working just like in an ordinary CVT. 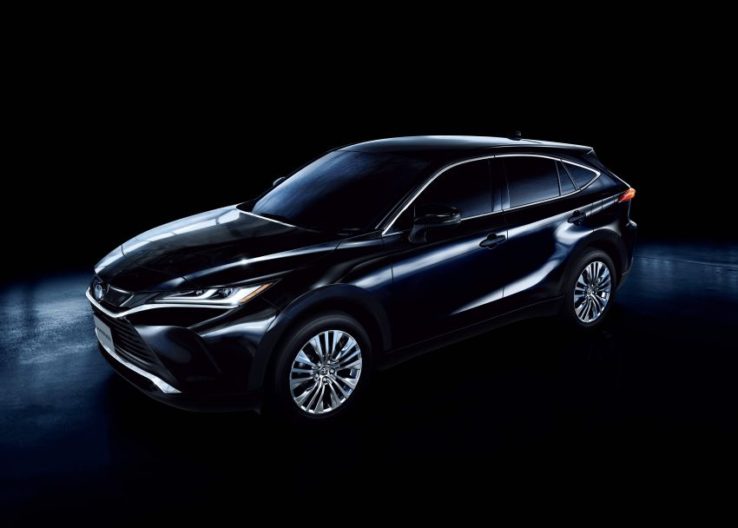 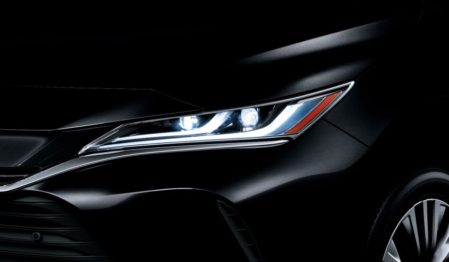 The hybrid variant uses the A25A-FXS 2.5-liter Dynamic Force direct-injection engine, which includes a 119hp/202 Nm front-axle mounted motor and an e-CVT. The hybrid version also comes available with E-Four all wheel drive which adds a rear axle-mounted electric motor producing 53 hp/121 Nm of torque. The FWD Hybrid gets a total system output of 217hp, while the E-Four all-wheel-drive version gets a total system output of 222hp aided by the additional electric motor.

For added convenience, the hybrid version of the new Harrier features a 1,500-watt, 100 V (AC) accessory power outlet which enables the use of household electrical items, and can also double as a power generator in times of emergency and blackouts

The all new Harrier’s road holding capability is augmented with Active Cornering Assist (ACA), which applies braking to mitigate understeer when taking corners. Safety kit on the 4th gen Harrier includes the latest Toyota Safety Sense suite, comprised of a pre-collision safety system that detects pedestrians both during daytime and at night, as well as cyclists during the day, and Intelligent Clearance Sonar with Parking Support Brakes for stationary objects aims to help avoid or mitigate low-speed collisions, such as when maneuvering in parking lots.

Upon launch, the all new 4th generation Toyota Harrier will be available in 7 colors, 3 trim variant levels – Z, G and S – for both petrol and hybrid powertrain versions.