All New Mazda 3 Launched in Japan

Mazda has launched the all new Mazda 3 compact sedans and hatchbacks in Japan on Friday. First unveiled at the Los Angeles Auto Show in November 2018, the new Mazda 3 has substantially improved fuel efficiency and refined driving performance, Mazda says.

In the Japanese market, the Mazda 3 had been sold as the Axela, however now the company has decided to sell the series under the globally recognized name. Mazda President Akira Marumoto told reporters after a launch event in Tokyo:

“We want to greatly improve the brand image of the flagship compact cars in the domestic market.” 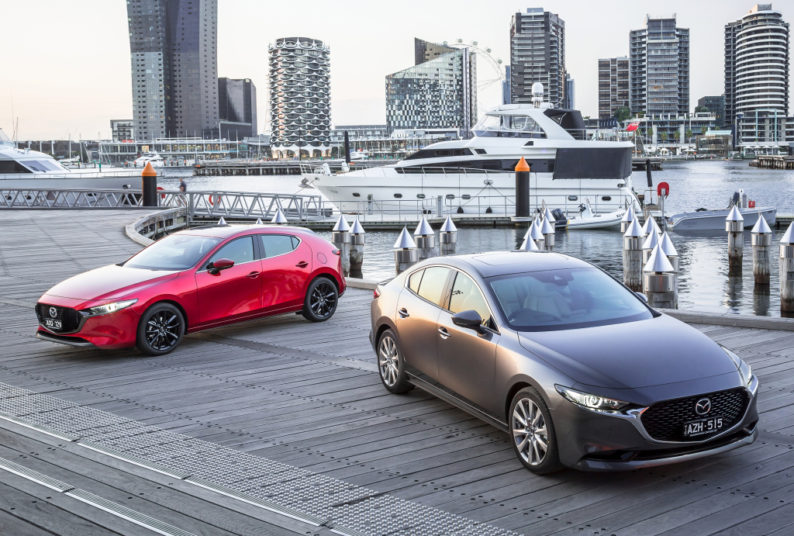 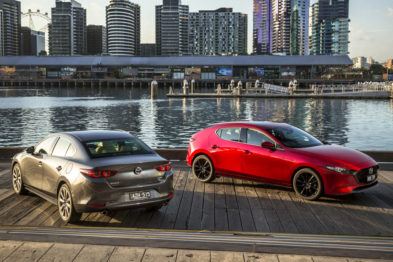 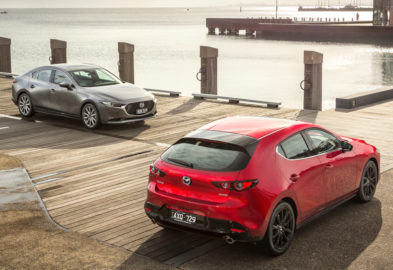 According to Mazda, the new Mazda 3 allows the driver to maintain a more natural and less stressful posture while driving and to drive for long distances without feeling exhausted thanks to a newly developed technology that “organically” links the driver’s seat, the chassis and wheels.

There are two engines on offer, a 1.5 liter petrol and 1.8 liter diesel with 6-speed manual 6-speed automatic transmission options. A new 2.0 liter next-generation Skyactive-X petrol engine version will also be launched in October that will consume around 30% less fuel than preceding 2.0 liter models.

To read more about the new Mazda 3, click here.