Less than a month after the latest 9th generation Suzuki Alto debuted in Japan, the all-new 8th gen Mazda Carol kei car has now made its debut in the Japanese Domestic Market (JDM).

Mazda Carol was originally manufactured between 1962 until 1970 after which it was retired. The Carol name was revived again in 1989, as a rebadged model manufactured by Suzuki for Mazda, based on the JDM Alto. Although the first two generations of Suzuki-based Carol received unique bodywork, but since late 1998 the nameplate has been strictly a badging exercise. 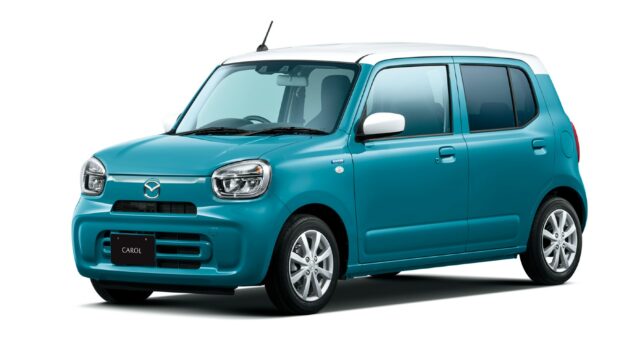 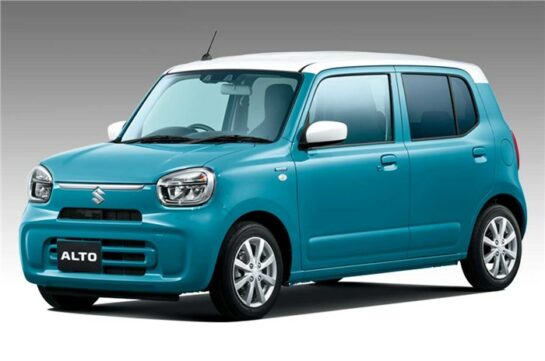 Suzuki Alto is in 9th generation in Japan

Apart from the badges & some chrome treatment on the bonnet, there is nothing much different between the new Suzuki Alto & Mazda Carol however the latter has interior which is slightly different from the new generation Alto. It is a little more spacious with the height said to have been increased by 45 mm, and the width by 25 mm.

The Carol will be available in three trim levels: GL, Hybrid GS, and Hybrid GX. The first is an ICE-only variant, powered by a 660cc three-cylinder petrol engine that produces 48 horsepower. A CVT gearbox transmits power to the front or all four wheels. The Hybrid variant have a 2.5-hp integrated starter generator (ISG) and a lithium-ion battery pack. The most fuel-efficient boasts a claimed fuel economy of 27.7 km in a liter. 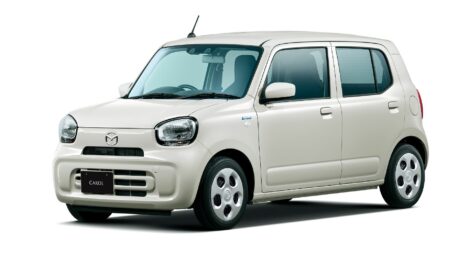 As far as safety is concerned, Carol is equipped with 6 airbags as well as several ADAS systems, including the option of dual camera brake assist, lane departure warning, high beam assist, and brake assist when reversing. The vehicle will formally go on sale in Japan from mid January 2022 with prices comparable to equivalent Suzuki Alto variants.