It looks as if 2022 will finally be the year when the 40+ years old Suzuki Carry duo aka Bolan & Ravi will see the end of the road. The development of these vehicles date back to 1979 and belong to the 7th generation of Carry which simply means 5 generations behind its global model.

This is because the government in its latest Auto Industry Development and Export Policy (AIDEP 2021-26) has decided that no vehicle shall be allowed to go on sale whether locally manufactured or imported, after June 30, 2022 which is not compliant of shortlisted WP29 regulations. The shortlisted regulations include the mandatory inclusion of dual airbags (for driver & front passenger), which is technically not possible to be deployed in the obsolete Carry model. 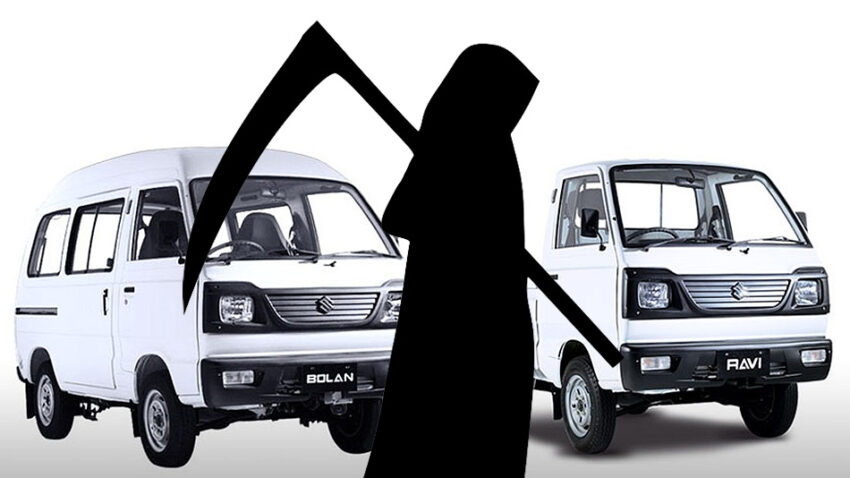 This was bound to happen since Lahore High Court in August had directed the Engineering Development Board (EDB), which is the regulatory agency for the auto industry, to make it mandatory for automakers to assemble cars with airbags. Although Pak Suzuki is yet to formally make an announcement of the discontinuation of Ravi & Bolan, at least four independent sources privy to the matter, said that the 660cc Suzuki Every is on cards to come as a replacement of the aging duo. 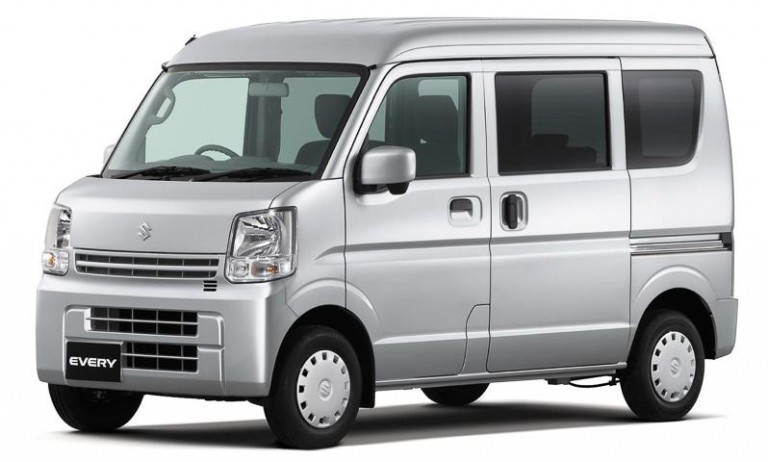 An official of an auto part company also confirmed that they have received orders from Pak Suzuki to manufacture parts that are supposed to be used in Every minivan. According to an official at Pak Suzuki dealership:

“Yes, we have been told that the new Every will be launched next year and Bolan will be discontinued.”

Interestingly, the UN Regulations R114 & R121 for airbags says to “ensures the incorporation of replaceable airbags as well as tests the functionality and reliability of the system” as well as R94, R95 and R135 governs “safety standards for the vehicle occupants in case of frontal, lateral, and rear collisions” however it is yet unknown how these tests will be carried out on vehicles assembled locally.

Related: What if Supercar Blondie Reviews the Pak Suzuki Bolan

Nevertheless, the introduction of Suzuki Every will indeed be a breath of fresh air as Pak Suzuki will finally be moving towards modernization while saying goodbye to the old & obsolete. It might also bring positive results for the company, similar to which it is already experiencing by replacing the 2nd gen Alto (Mehran) in favor of the more modern 8th gen Alto.