Toyota has officially introduced the all new 12th generation Corolla Altis sedan in Thailand. Based on the TNGA platform, the Thai-spec Corolla gets the styling that’s similar to that of European-spec models.

In addition to the standard model, there is a GR Sport trim on offer– a moniker for sportier variants that’s being used globally by Toyota. While the basic design remains the same, the GR Sport gets a black front grille garnish with a thick silver strip. There are also silver inserts in the lower grille, black and body color skirts all around and a rear diffuser, plus 17-inch seven-spoke alloys.

The interior remains pretty much the same as other Corolla models sold elsewhere, with a layered dashboard design and a freestanding head unit. Toyota has also added new features such as a large head-up display, a 7-inch digital speedometer display, rear air-condition vents and an 8-inch infotainment touchscreen with Apple CarPlay and Android Auto connectivity. 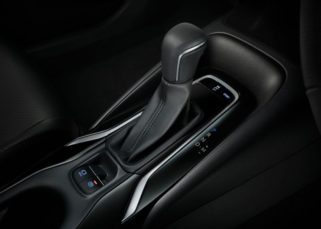 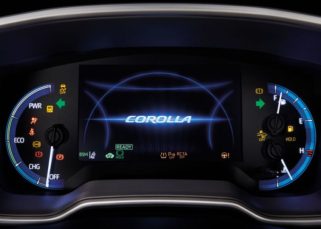 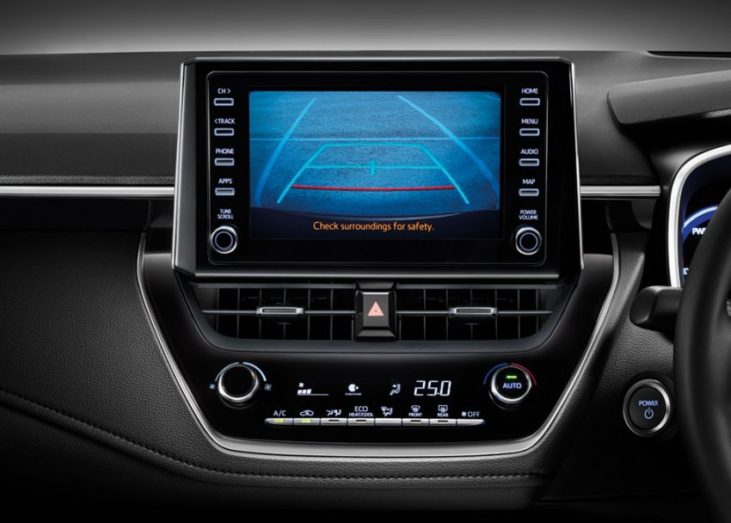 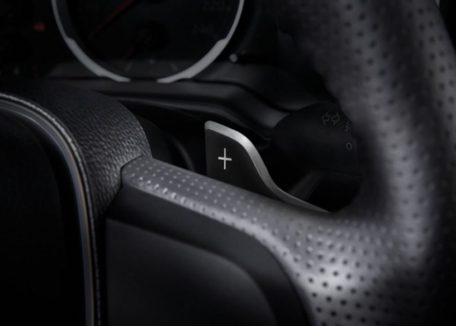 The new Corolla Altis in Thailand comes available in 6 variants distributed evenly among petrol and hybrid models. There is base petrol, G and GR Sport variant and Hybrid, Hybrid Mid and Hybrid High variant. 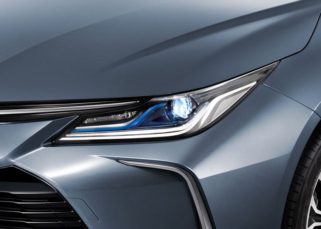 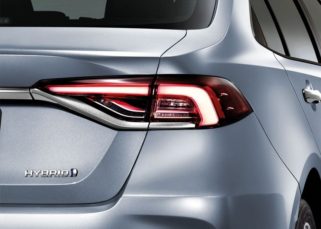