Indus Motor Company (IMC) is currently testing the Yaris sedan in Pakistan. The new vehicle that is being tested with both 1.3 and 1.5 liter engines will replace the entry-level Corolla XLi and GLi variants in our country.

Yaris is expected to be introduced either towards the end of this year or early next year as per our sources. IMC is also offering free registration exclusively for the 1.3 liter Corolla variants that’s also a move to quickly clear out the inventory. 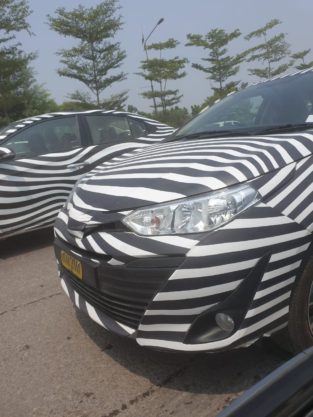 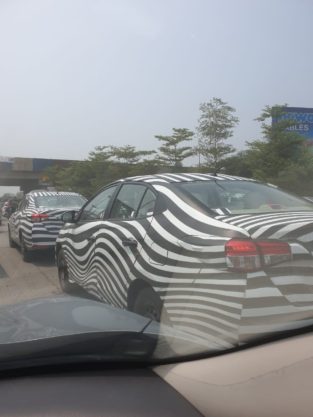 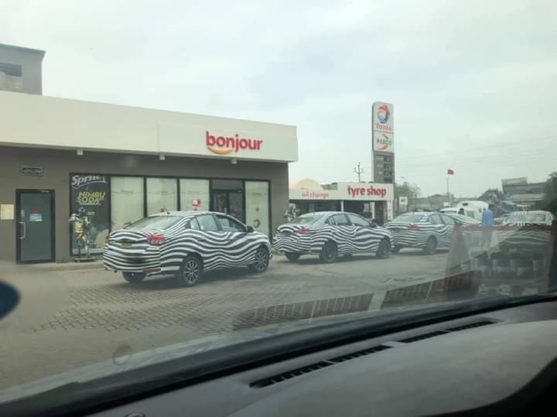 Interestingly Pakistan was the only market in the world where Toyota Corolla was offered with a 1.3 liter (1298cc) 2NZ-FE engine producing minuscule 84hp to power the 1250kg sedan. Yaris on the other hand is approximately 200kg lighter than the Corolla and its 1.3 liter (1329cc) 4NR-FE unit in comparison churns out 98hp of power.

Toyota Corolla sedan entered its 12th generation last year and has already reached many markets across the globe. It is primarily offered with 1.6 & 2.0 liter petrol and 1.8 & 2.0 liter hybrid powertrain options. In certain markets a smaller 1.2 liter turbocharged engine is also on offer.

The 11th gen Corolla was launched in Pakistan back in 2014 and will be completing its 6 years in our market next year. It is quite likely for IMC to launch the new Corolla somewhere towards the second half of 2020 and that’s exactly why the hot selling 1.3 liter variants are being moved under the Yaris lineup. The old-school 2NZ-FE is not going to accompany the next generation Corolla sedan in Pakistan. 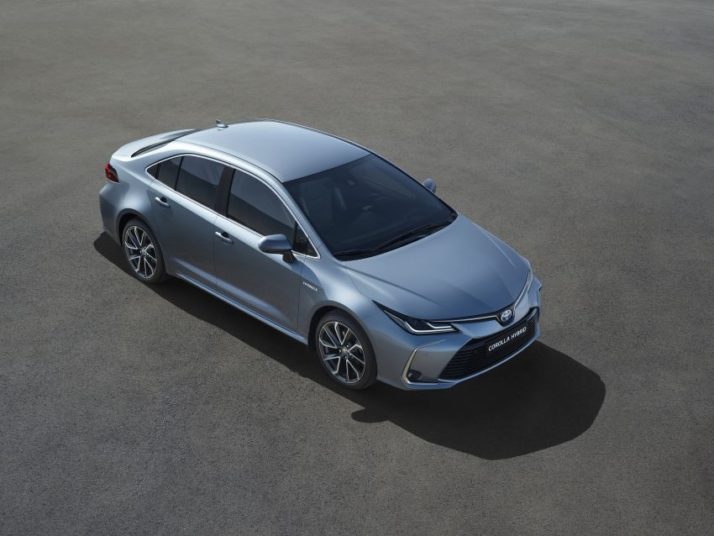 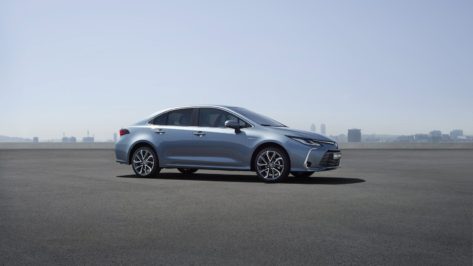 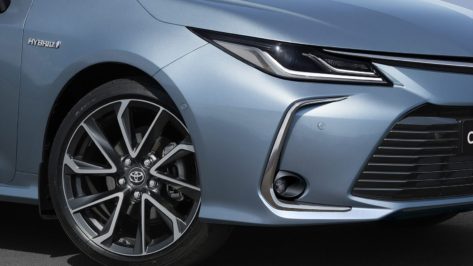 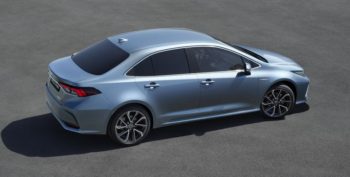 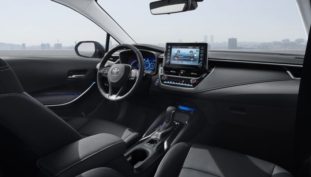 The Yaris sedan is expected to be priced between PKR 2.25 million to PKR 2.5 million while the TNGA based 12th gen Corolla Altis that will be offered with 1.6 liter & above engines is going to be priced higher. It will however be interesting to see whether IMC introduces the hybrid variant with the next generation Corolla sedan in Pakistan.