All New Toyota Corolla Altis Leaked Ahead of Debut

The 12th generation Toyota Corolla Altis has leaked in spy shots captured at the preparations of the 2018 Guangzhou Auto Show. The mega event will open its doors from the 16th of November, where the newest generation of the world’s most successful sedan will make its debut.

Related:  Why The Next Generation Toyota Corolla Will Be Better Than Ever

In China, Toyota operates two joint ventures FAW-Toyota and GAC-Toyota, both of which develops their own iterations of Corolla. FAW version is called the Corolla, whereas the one sold by GAC is called as Levin. And it’s obvious from these spy shots as we can already see the new Corolla with 2 different front-end designs. 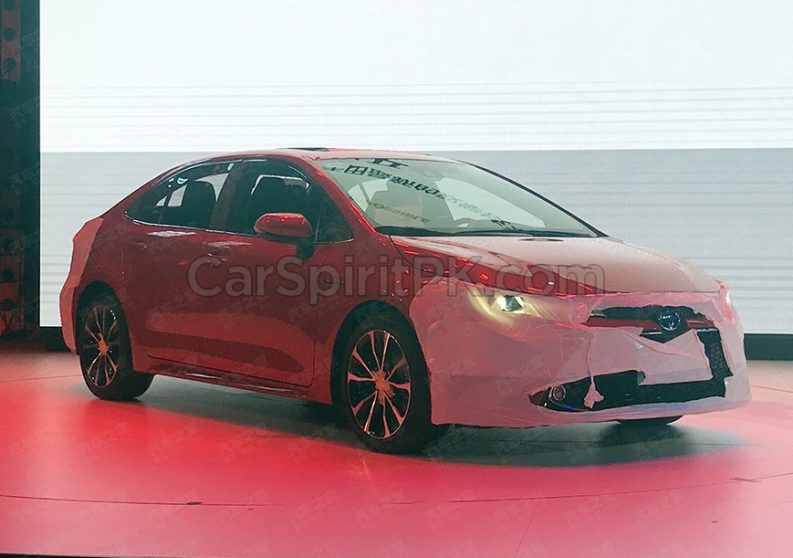 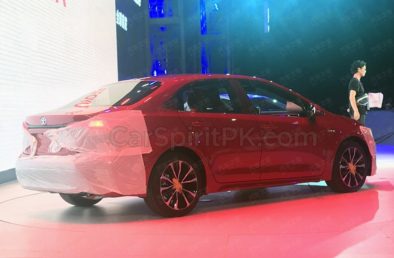 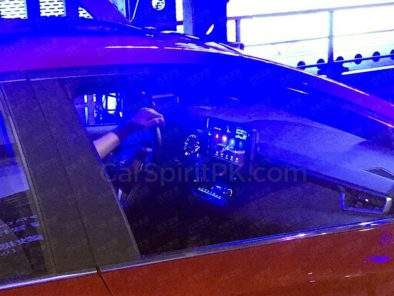 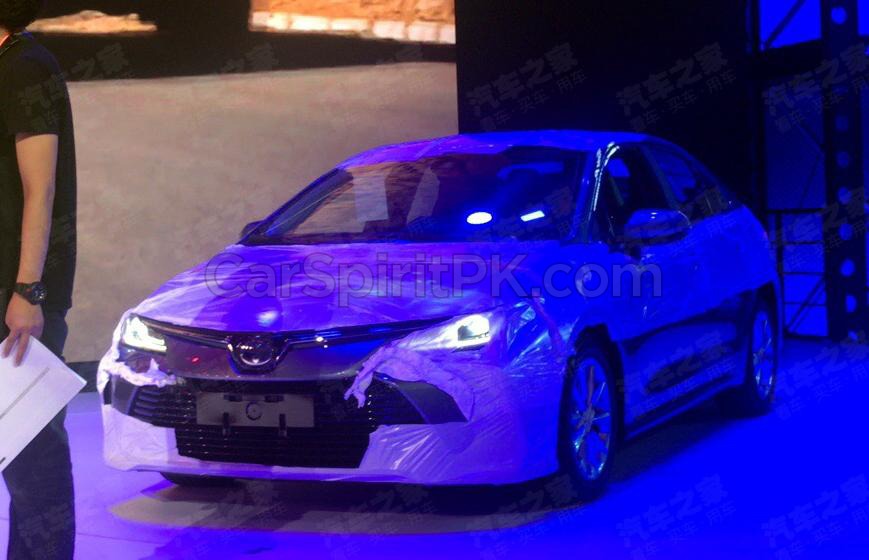 Related: All New Toyota Corolla Altis Teased Ahead of Debut