Maruti Set to Launch the New Suzuki Ertiga in India

Maruti Suzuki in India has started taking pre-bookings for the second-gen Ertiga 7-seat MPV. The new generation model will officially be launched on the 21st of this month.

The 2nd gen Ertiga made its gloval debut at the 2018 Indonesia International Motor Show (IIMS) in April earlier this year. It is built on Suzuki’s new lightweight and rigid Heartect platform, which currently underpins the new Baleno, Ignis, Dzire and the 4th gen Swift.

The new Ertiga MPV will be launched with the all-new K15B 1.5-liter VVT petrol engine that made its Indian debut with the Ciaz facelift, in addition there will be a D13A 1.3-liter DDIS200 turbo-diesel engine also on offer. Both the powerplants will be offered with the SHVS mild-hybrid system and a 5-speed manual transmission as standard. Additionally, the petrol engine will be available with a 4-speed automatic transmission as an option. The current generation Ertiga will not be discontinued entirely. Instead it will serve the commercial vehicle market as a ‘Tour’ model that will be available in only a low-spec trim.

Suzuki Eritga 7-seater is one vehicle that can give some serious competition to the likes of Honda BR-V in Pakistan. However Pak Suzuki is happy with the APV, which no one actually buys and has recently jacked up its prices by Rs 300,000. Do you think Pak Suzuki should replace the aging APV with Ertiga 7-seater? Let us know with your comments. 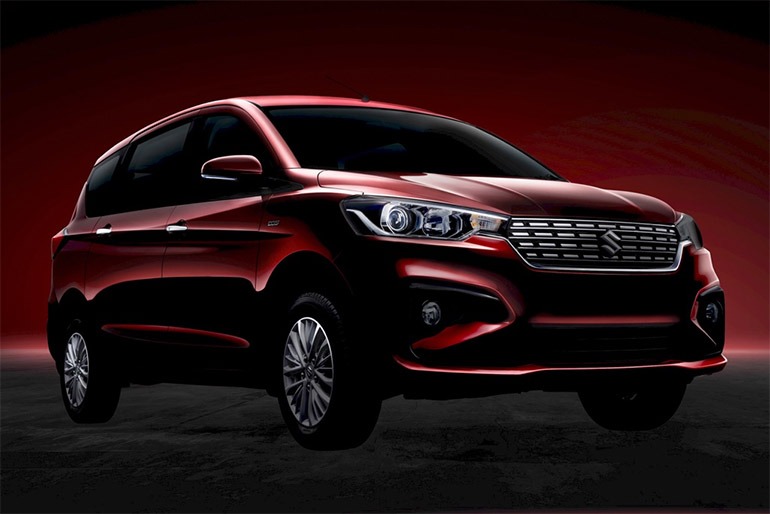