All New Toyota Corolla Altis Teased Ahead of Debut

Toyota is all set to launch the most awaited 12th generation Corolla Altis sedan at the forthcoming Guangzhou Auto Show in China. The Japanese automaker has already launched the 12th gen Corolla hatchback and its estate version earlier this year.

Following a teaser video last week, Toyota has now released a teaser image previewing the next generation Corolla Altis sedan. According to an official message from Toyota:

“The world’s most popular car is about to get greater than ever.”

The all-new Corolla is based on Toyota’s new TNGA-C platform and will pack a range of hybrid and gasoline powertrains under its hood. According to Toyota, the 12th gen will be the best Corolla model ever and will offer more style, better reliability, enhanced quality, better driving experience, refined interior, vigorous powertrains and will come equipped the innovative and highly advanced Toyota Safety Sense package. 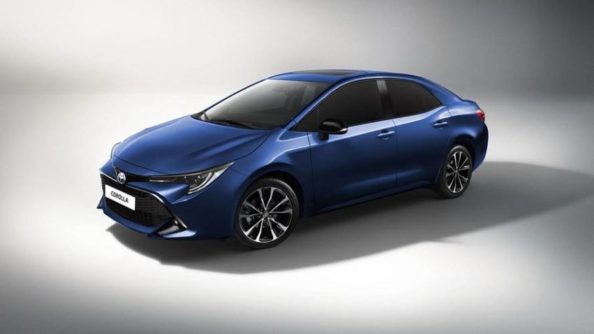 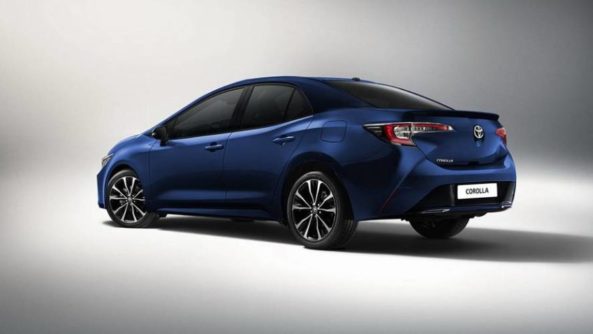